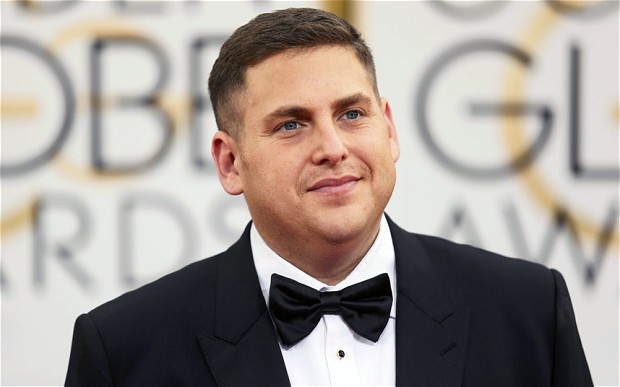 Jonah Hill’s recent appearance has fans shocked! The actor was barely recognizable when paparazzi spotted him out and about in Los Angeles’s West Hollywood earlier this week.

Jonah Hill spotted out and about in West Hollywood 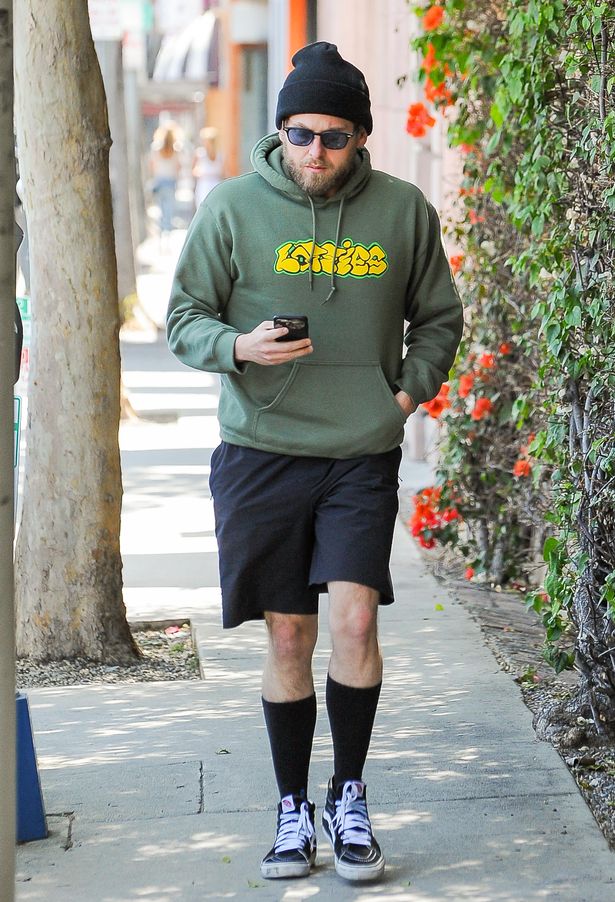 Hill sported a khaki green sweatshirt, knee-length shorts, and a black beanie, as he walked solo around the area on Tuesday. The 33-year-old actor looked much thinner than his last public appearance.

He had put on significant weight after wrapping up with War Dogs in 2016, and reportedly he has now lost almost three stone. For his role in the movie, which he starred with Miles Teller, he reached his heaviest – 18 stone. 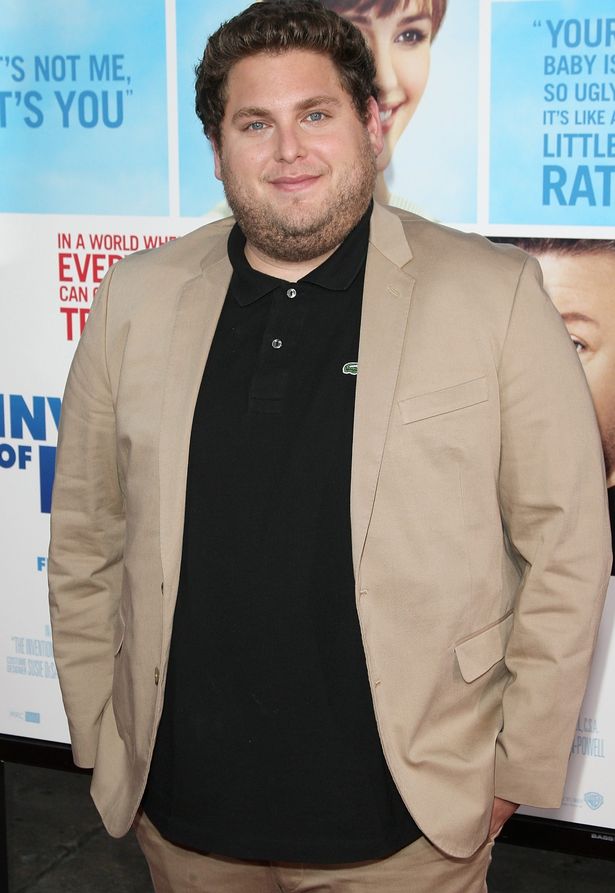 This is not the first time for Jonah. He lost a lot of weight (around 40lbs) for his role in the box office hit Moneyball in 2011.