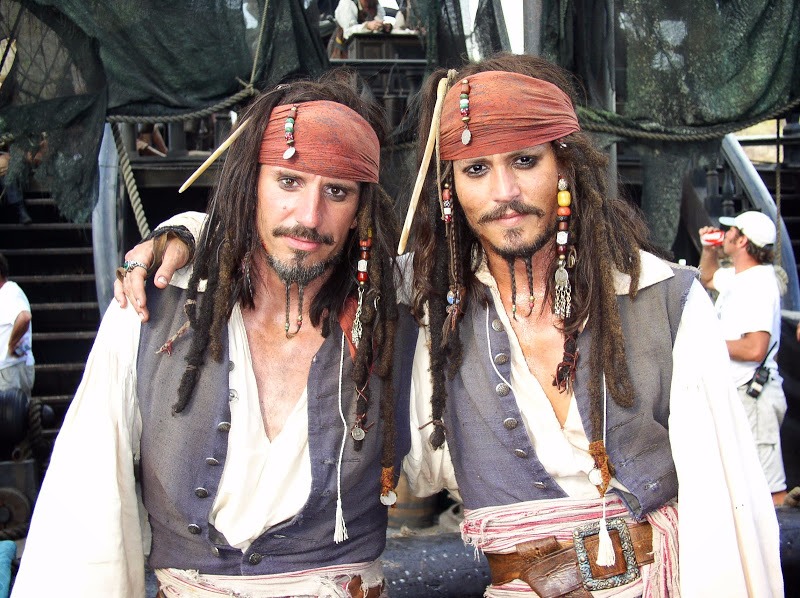 Johnny Depp has starred in five of the Pirates of The Caribbean movies. But even the star has taken some help to master his role as Captain Jack Sparrow.

He was seriously injured during the filming of Dead Man’s Chest on July 21, 2005, when the stunt rehearsal went wrong but recovered completely. Among his resume, he was the award-winning gymnast at the University of Michigan and has performed stunt in movies like Batman Forever (1995), Starship Troopers (1997), The Mask of Zorro (1998) and Planet of the Apes (2001).