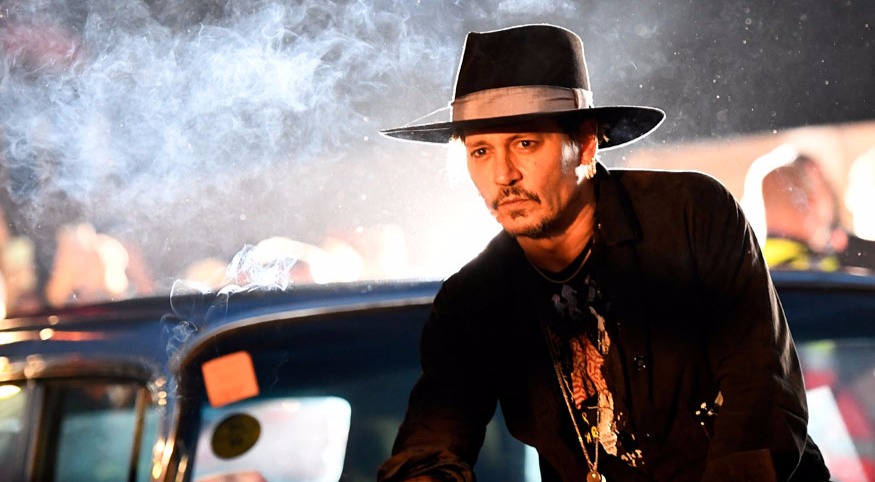 Johnny Depp’s Trump comment at Britain’s Glastonbury music festival has courted controversy. The actor joked about assassinating the president while introducing The Libertine, his 2004 film.

He said, “I think Donald Trump needs help. There are a lot of dark places he could go.”

Johnny Deep was aware his Trump comments would spur controversy

“I’m not insinuating anything – by the way, this will be in the press, and it will be horrible. But when was the last time an actor assassinated a president?”, the actor asked the crowd.

The Pirates of Caribbean movie series star seemed aware his comments might stir controversy. The crowd cheered him after he spoke a jokey comment about Trump.

And he further went on saying, “Now I want to clarify, I am not an actor. I lie for a living. However, it’s been a while, and maybe it’s about time.”

The star acknowledged that his commentaries, which may have been a reference to the President Abraham Lincoln’s assassination by the actor John Wilkes Booth in 1865, would be controversial.

So trying to clarify, he added, “It’s just a question, I’m not insinuating anything.” According to the ABC News, The US Secret Service is aware of the actor’s comments.

It’s the same year he would not like to remember, which included for his bitter divorce to Amber Heard.