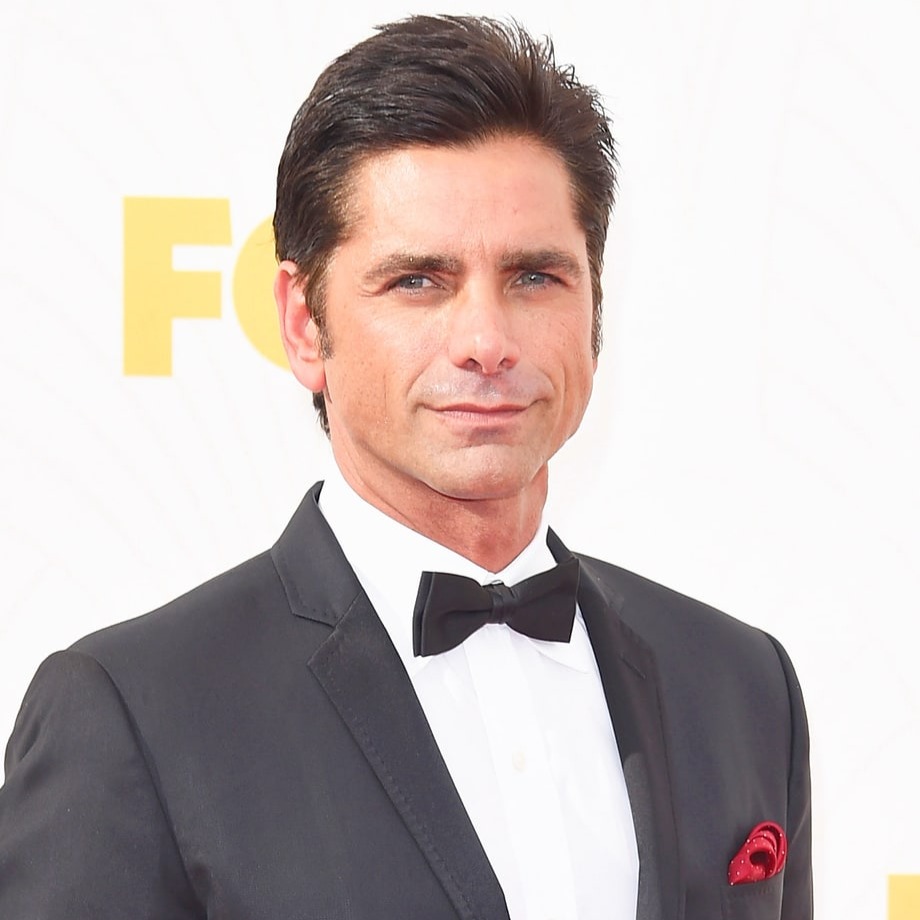 John Stamos, best known as Uncle Jesse of Full House, is an American actor as well as musician. He has appeared in a number of TV series making him the only cast of Full House to be actively seen on screen. He is also the member of the band The Beach Boys and is occasionally seen playing drums.

Stamos commenced his acting career in the early 80s from the TV series General Hospital. His role as Blackie Parrish was nominated for an Emmy Award in 1984 so his start didn’t go unnoticed.

He then started appearing in small roles in sitcoms but it was in 1987 that he tasted an overnight stardom. He got a big break as Uncle Jesse in a hit ABC’s Full House which extended up to eight seasons till 1995. Though the show has ended, he has maintained close relationships with the cast members of Full House.

He has guest starred in many TV series like Friends (2003), The Andy Milonakis Show (2005), ER (2005), Roast of Bob Saget (2008), Law & Order: Special Victims Unit (2011), Two And A Half Men. He has also done voice acting for an MTV’s animated series Clone High and in Bob Saget’s Farce Of The Penguins which is a parody film and hosted some events and shows.

He began touring with his band members of The Beach Boys in early 1990s. Some of their songs were played in Full House too. He was seen playing instruments and singing in many of the bands’ concerts.

In 2012, he showed up in a Fox drama, Little Brother. In 2013, he appeared in the third season of Necessary Roughness. In an episode of Jimmy Kimmel Live!, John announced he will be seen in the sequel of Full House, titled Fuller House. In 2015, he got a leading role in Fox sitcom, Grandfathered.

Talking about his achievements, he has won and been nominated for a number of Awards since the beginning of his career. He won aSoapy Award in 1982 in the category of Most Exciting New Actor for his role in General Hospital.

For the same series, he was nominated for a Daytime Emmy Award in the category of Outstanding Supporting Actor in a Drama Series and also won Young Artist Awards.

He was nominated for Young Artist Awards for his role in Dreams and has won TV Land Awards for Full House and People’s Choice Awards for Grandfathered. There’s a star on his name on the Hollywood Walk of Fame, which he received on November 16, 2009.

Born on 19th August 1963 to a model, Loretta and a restaurateur, William Stamos in Cypress, California, John is the eldest of three children. According to his birth date, his sun sign is Leo. He is currently 53 years of age. He grew up with two younger sisters, Alana and Janeen.

His family surname is actually Stamatopoulos which was changed to Stamos by his father when he migrated from Greece.

John spent his younger days flipping burgers and playing drums in high school. It was in 1970 that he decided to pursue music after his first experience of the concert of The Beach Boys. He also got interested in acting so, skipped his first semester at Cypress College and took acting career professionally.

Then there was no turning back for him. The boy who worked in his father’s restaurant is now a huge star. He collaborated with The Beach Boys in 1985 and has also directed their music video “Hot Fun In The Summertime”.

He was married to then Victoria Secret model Rebecca Romijn. They first met at a Victoria’s Secret Fashion Show and began dating in 1994.

They got engaged in 1997 on Christmas Eve and finally got married on 19th September 1998. After a six years long marriage, they decided to call it off and officially divorced on 1st March 2005.He is currently in a relationship with model girlfriend Caitlin McHugh.

Recently, he appeared in the 2016 movie My Big Fat Greek Wedding 2. Currently, he is busy shooting for Scream Queens in which he is appearing as Dr. Brock Holt.

His successful acting career, sponsorship, and endorsements have earned him a huge net worth of $40 million till now. He owns a production company, St. Amos Production. He is active on social networking sites like Twitter and Instagram where he frequently posts tweets and pictures.