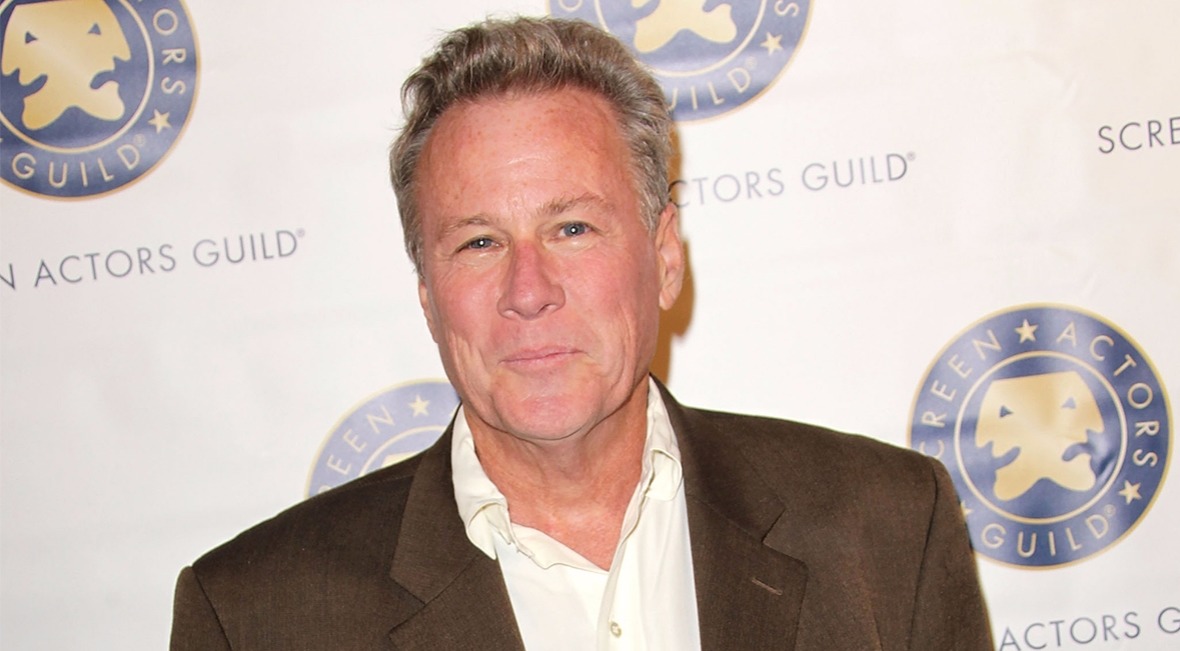 Emmy nominated actor John Heard who was famous for the movie Home Alone has died at the age of 72. The actor who was recovering from a back surgery at a hotel in Palo Alto, CA was found dead by a housekeeper on Friday, his ex-wife Sharon Heard explained.

Heard had a surgery for his back pain at Stanford University Medical Center and was resting at a hotel when he was found dead. The cause of his death is under investigation, says Santa Clara County Office of the Medical Examiner-Coroner. 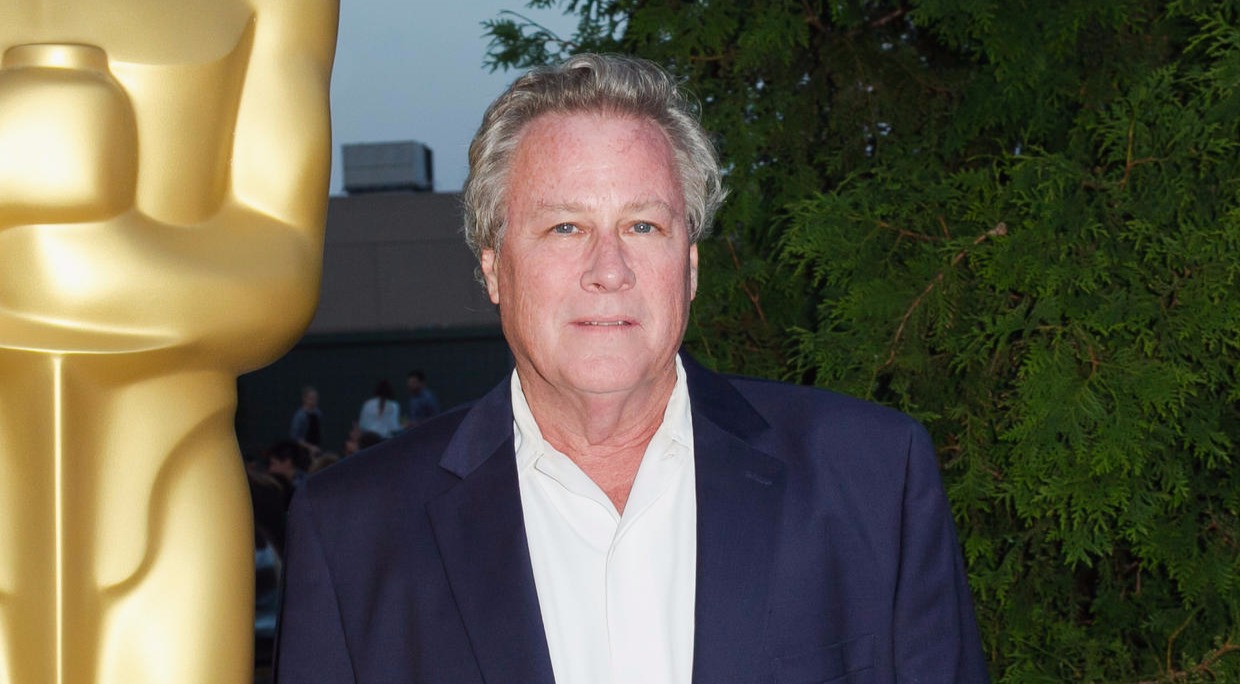 John Heard started his career from the theater and worked his way into the silver screen where he portrayed serious roles. His performance as a physically and emotionally disabled Vietnam Veteran in the movie Cutter’s Way was well-received by the critics. However, his comedic roles are the ones, which rose him to fame.

John appeared opposite Tom Hanks in the 1988 movie Big, where he plays the role of Paul Davenport. Paul played the annoying co-worker and ex-boyfriend of Susan Lawrence, love interest of Hank’s character Josh Baskin. His most famous role came in the movie Home Alone, as Peter McCallister. He plays the father who accidentally leaves his son alone at home during a Christmas trip to Paris. John Heard’s latest works include movie Boys of Abu Ghraib in 2014 and Sharknado in 2013.

This is a really difficult time for John’s second wife Sharon who lost her son Maxwell six months before her ex-husband. Sharon expressed grief over son Max for not having a father participating in his life. He died aged 22, in December 2017. The cause of the death was not announced publicly. John was married to Sharon from 1988 to 1996. 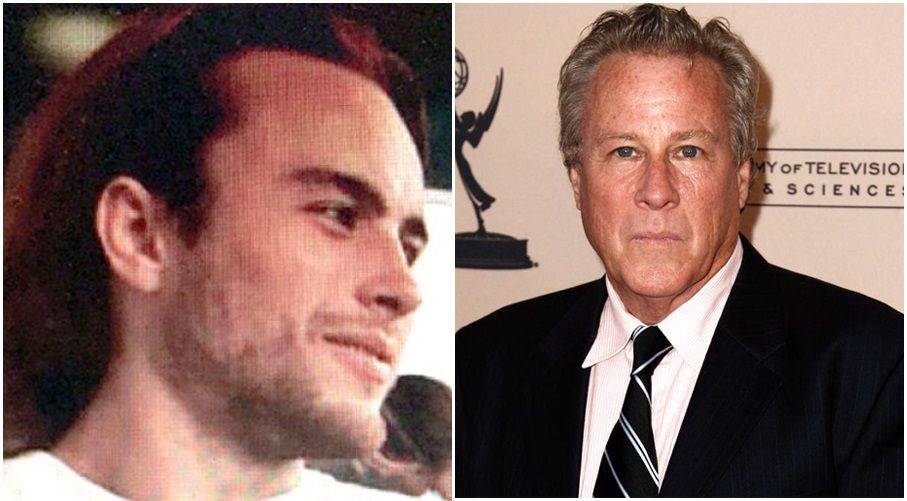 John had a series of failed marriages. He was first married to Superman actress Margot Kidder in 1979 for just six days. Heard married for the third time to Lana Pritchard in 2010 and divorced in the same year.