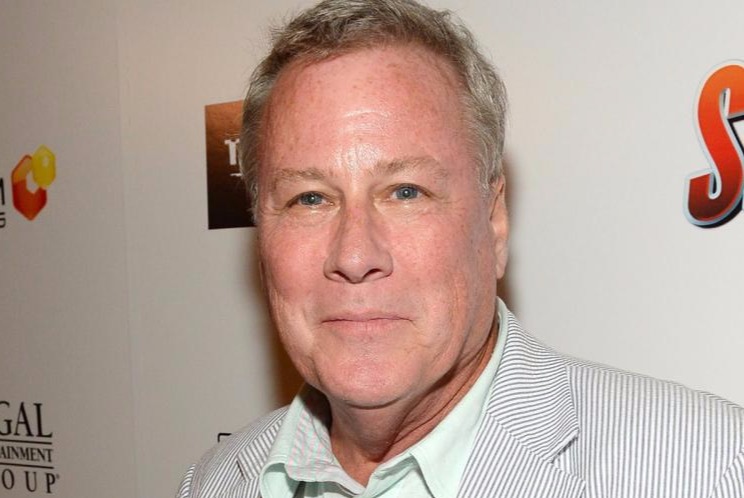 John Matthew Heard Jr., an American actor, was found dead at a hotel in Palo Alto, California, on 21 July. Reportedly, he was staying at the hotel, recovering from a minor back surgery. Santa Clara County Medical Examiner’s office confirmed his death. John had appeared in numerous movies and TV series, including Home Alone and Home Alone 2: Lost in New York.