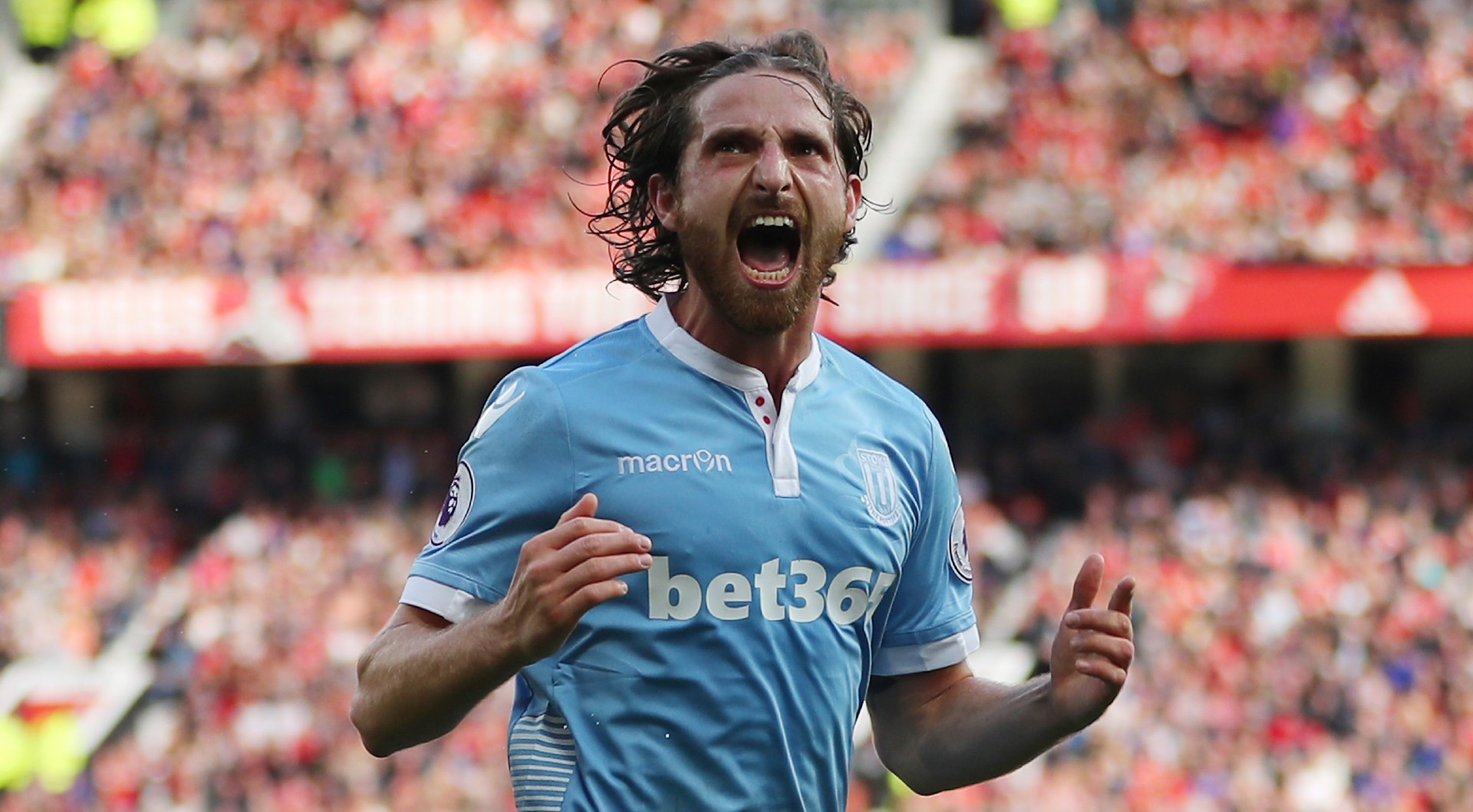 Manchester United after their dominating display against champions Leister came into Sunday’s early kick off with a positive vibe. The team that thrashed the champions 4-1 at Old-Trafford a week earlier were once again trusted leaving captain Wayne Rooney on the bench.

As for Stoke, they came into the game on the back of a disappointing 1-1 draw against the Wes Bromwich Albion a week earlier. History was against the Potter, as they have failed to register a single win and have failed to take points here at Old-Trafford for over a decade.

United started the game with far greater fluency and intention than they did against Zorya on Thursday night. United attackers looked hungry for goals as the=ir team took the control of the game. United faithful were hopeful of another flurry of goals at the Theatre of Dreams.

Stoke’s second choice keeper Lee Grant put in one of his fabulous displays to shut out United in the first half. United should have run away with all three points, but the mixture of some great goalkeeping and missed chances meant that the scored tied at the break.

Jose Mourinho brought on French international Anthony Martial and captain Wayne Rooney in the second half in place of Juan Mata and Jessie Lingard. The introduction made the difference.

Martial indented through ball to Rooney was cut off by the Stoke defenders. The ball fell perfectly for Martial who curled into the top corner to give United a deserved lead. The lead could have been doubled in a matter of a couple of minutes but Daley Blind’s shot was importantly blocked by the Potters defenders to keep the score at 1-0.

Stoke sent Peter Crouch and Jonathan Walter’s to rescue the game for them. But it took an unthinkable error from United goalie David Dea Gea when he miss-controlled Glen Johnson’s shot which fell to Jonathan Walter, who lifted the ball up. The ball eventually hit the crossbar before falling to un-rushing Welshman Joe Allen, who was formerly of United’s great rival Liverpool, to level the score.

United threw all they had in search of a winner which nearly came in the later stages of the game. United wonder boy Marcos Rashford put in a delightful ball which came off the crossbar after a Pogba header. Mourinho will want his players to be sharp in front of the goal when they travel to Anfield to face arch rival Liverpool in a fortnight’s time.

The results mean that United are now 5 points behind Manchester City after their 2-0 defeat at the White hart lane. Stoke remain at the bottom but the point will give a much-needed lift up to start their campaign.