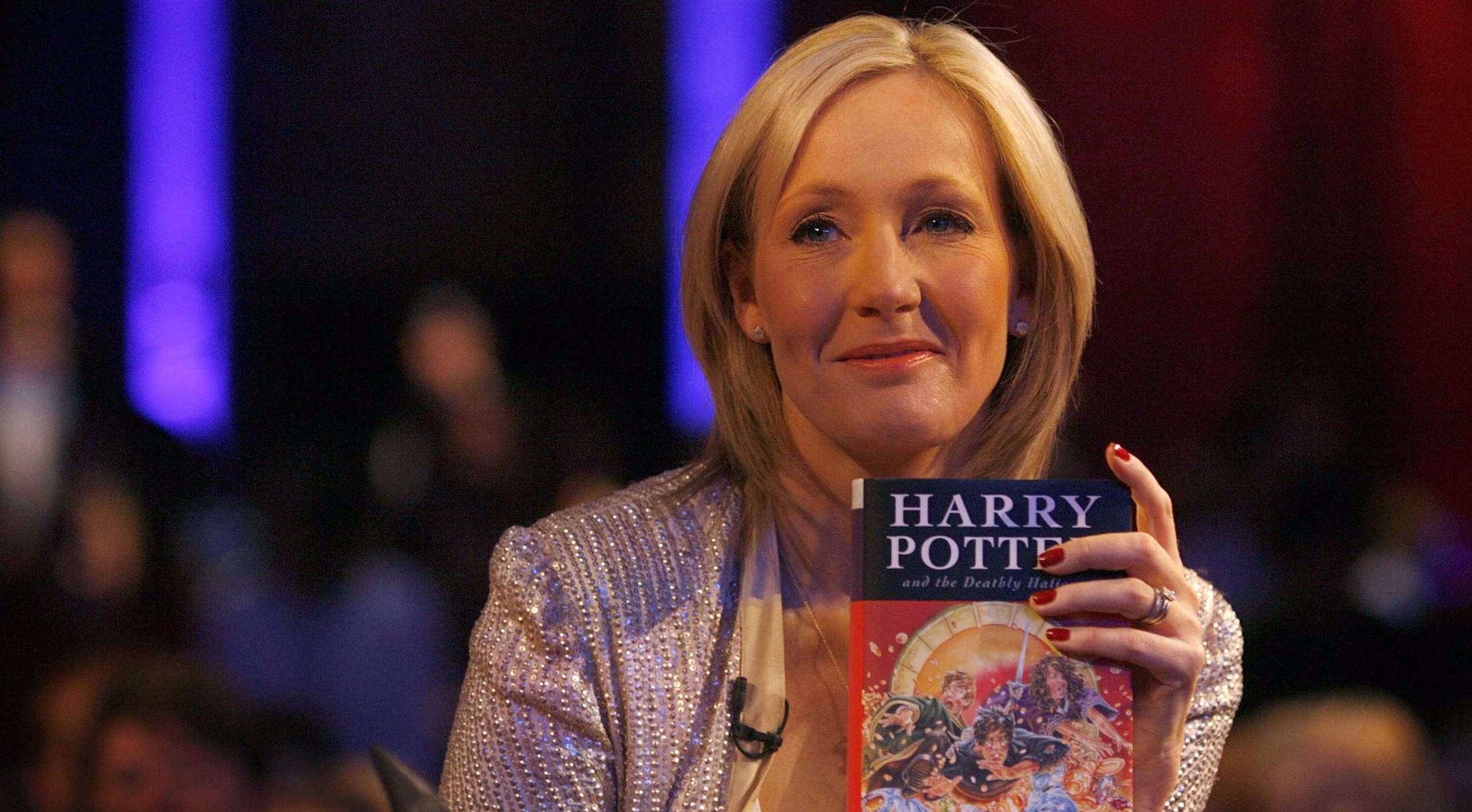 Good news for the Dumbledore army. 20 years after the first release of Harry Potter: The Philosopher’s Stone, the fans are about to have their jaws dropped. Not one but two new Harry Potter books are set to hit the shelves this year.

Two new Harry Potter Books will be released during British Library Event: A History of Magic 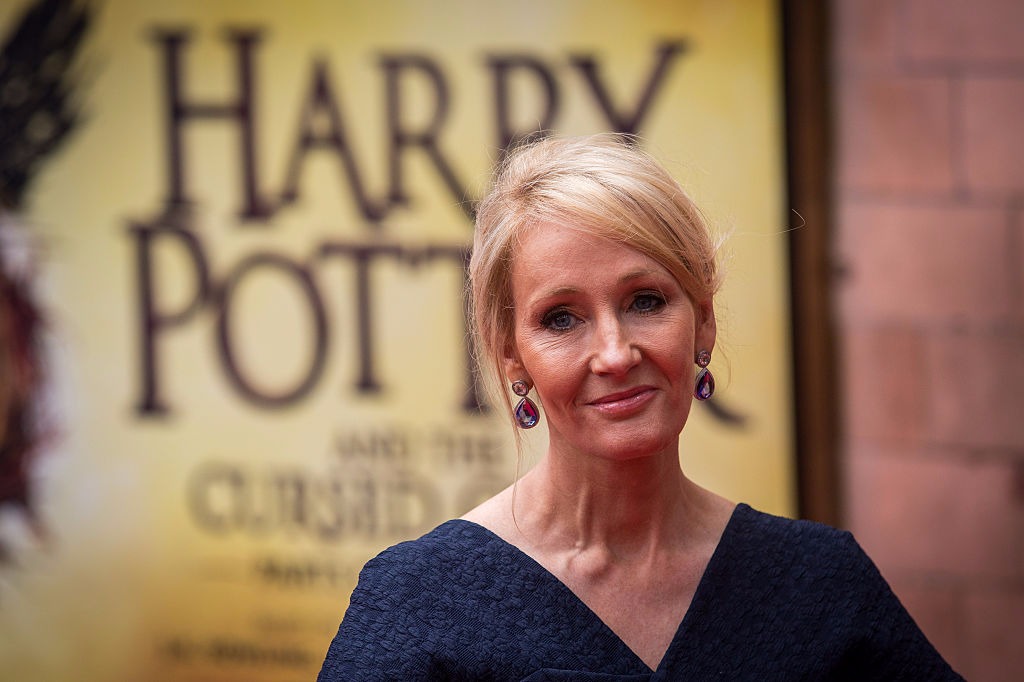 The book will be published during a British Library event, A History of Magic in order to celebrate the series’ 20th anniversary. The event starting on October 20 this year will last until February 2018.

The Book A Journey Through History of Magic consists of unseen sketches and magical illustrations. Other book A History of Magic will dive into the subjects of Hogwarts like Potions and Care of Magical Creatures.

Since its release, Harry potter has sold 450 million copies and translated into 79 different languages. The Harry Potter film series is the second highest earning series with $8.8 billion of income.