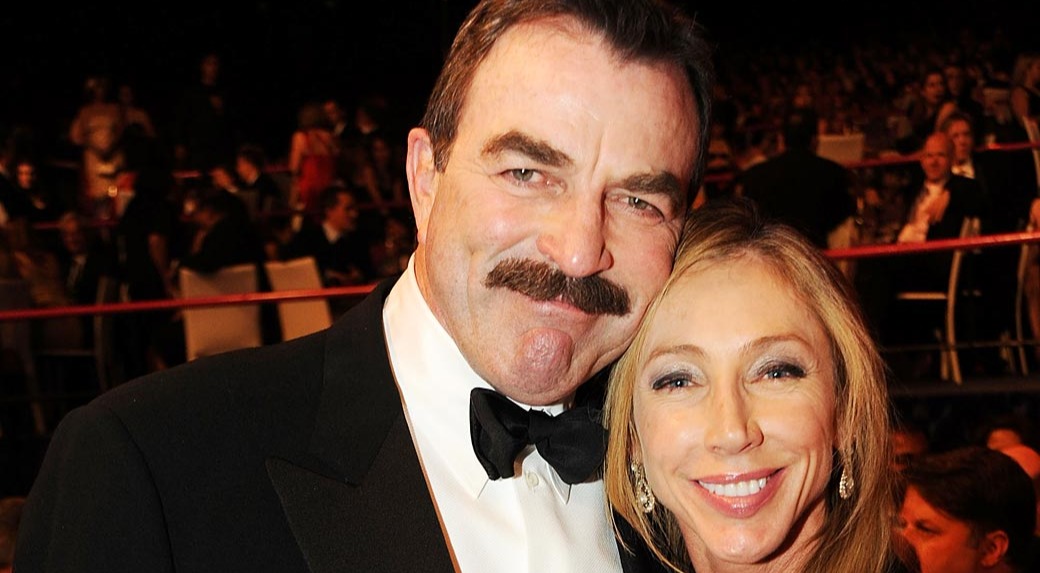 Jillie Mack is the wife of Tom Selleck. She is an actress and dancer. She has been married to Tom Selleck since August 7, 1987.

Jillie Mack was born on December 25, 1957 in Devizes, Wiltshire, England. Her birth name is Jillie Joan Mack. Before starting her filming career, she danced in an English stage production of Cats.

She did guest appearances on episodes of ER and Tales from the Dark Side. Due to her movies and TV appearances her net worth is $8.0 million.

Jillie Mack and Tom Selleck started dating in 1983. She married Tom Selleck on August 7, 1987, at Cherrywood Waterfall Chapel in Lake Tahoe, Nevada. They have a daughter named Hannah Margaret Selleck and she was born in 1988.

Media circulated rumors that the couple was going to divorce soon but her husband Tom responded to all the rumors about them saying, “We’re not getting a divorce! I know there’s that silly tabloid story…..running around. I don’t want to shock anybody, but they make this stuff up. I love my wife dearly. I think she loves me; she wrote me a great note on Valentine’s Day.”

Jillie Mack doesn’t respond to the media because she doesn’t want gossips about her marriage.