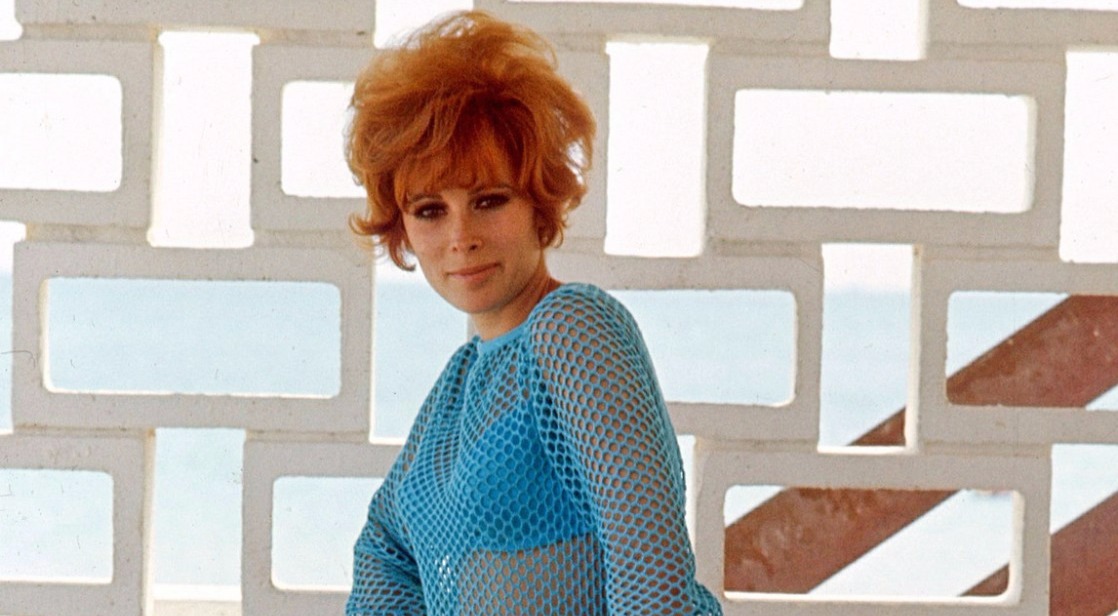 Jill St. John is an American actress best known for her role as the Bond Girl, Tiffany Case, in 1971 film Diamonds Are Forever. She has been active in the showbiz industry since 1949. 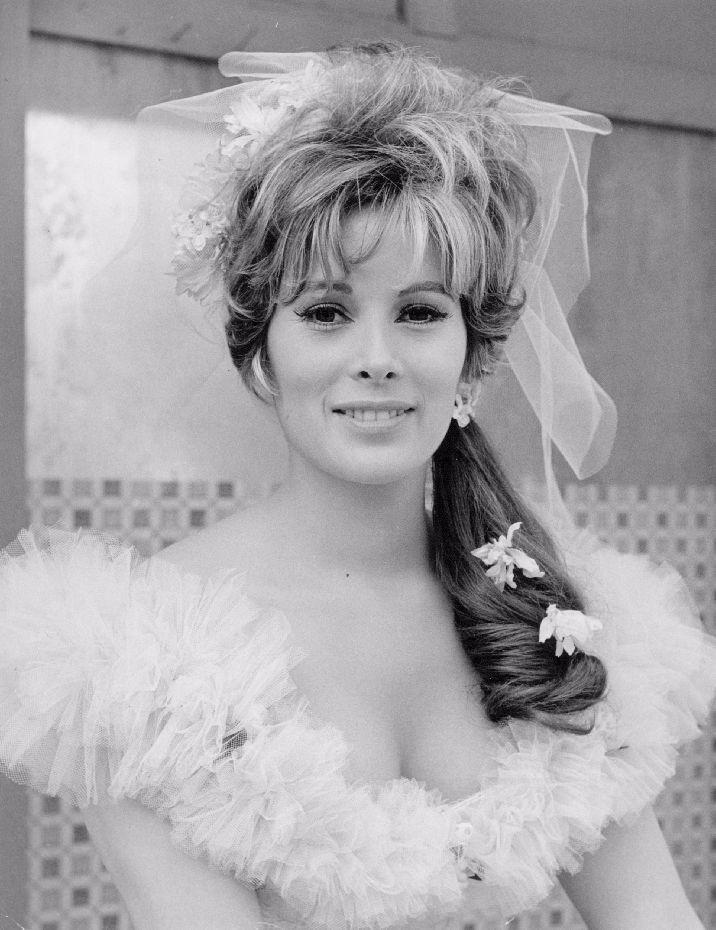 As a young girl, she was a member of Children’s Ballet Company with actresses Stefanie Powers and Natalie Wood. Her mom changed her last name to the more Hollywood-sounding St. John when Jill was in her early teen.

Jill St. John ruled the showbiz industry in the 60s and 70s

Jill’s acting career began with radio when she was 6 years old and made her small screen debut at age 9 in a made-for-TV movie A Christmas Carol. In 1957, she was signed to Universal Pictures and her major film debut came in Summer Love, in which she co-starred with John Saxon. 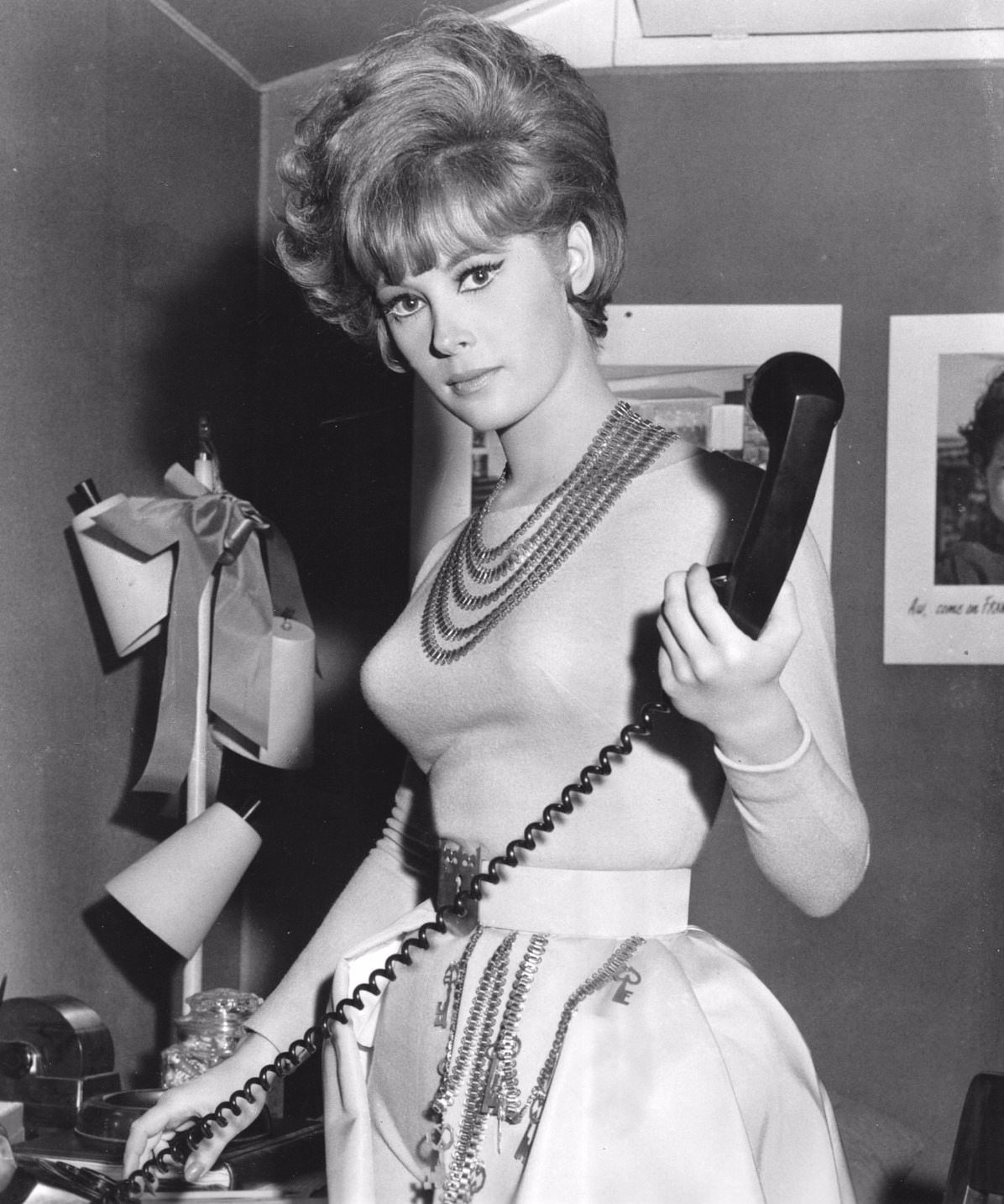 She continued appearing in major roles in movies like The Remarkable Mr. Pennypacker, The Lost World, Holiday Lovers, The Roman Spring of Mrs. Stone, Tender Is the Night and more. She earned a Golden Globe Award nomination for Best Actress for her role in 1963 movie Come Blow Your Horn, where she starred opposite Frank Sinatra.

She shared the screen once again with Sinatra in 1967 detective drama Tony Rome. Then, she co-starred with Jerry Lewis in Who’s Minding the Store?, with Rod Taylor in The Liquidator and with Stephen Boyd in The Oscar. 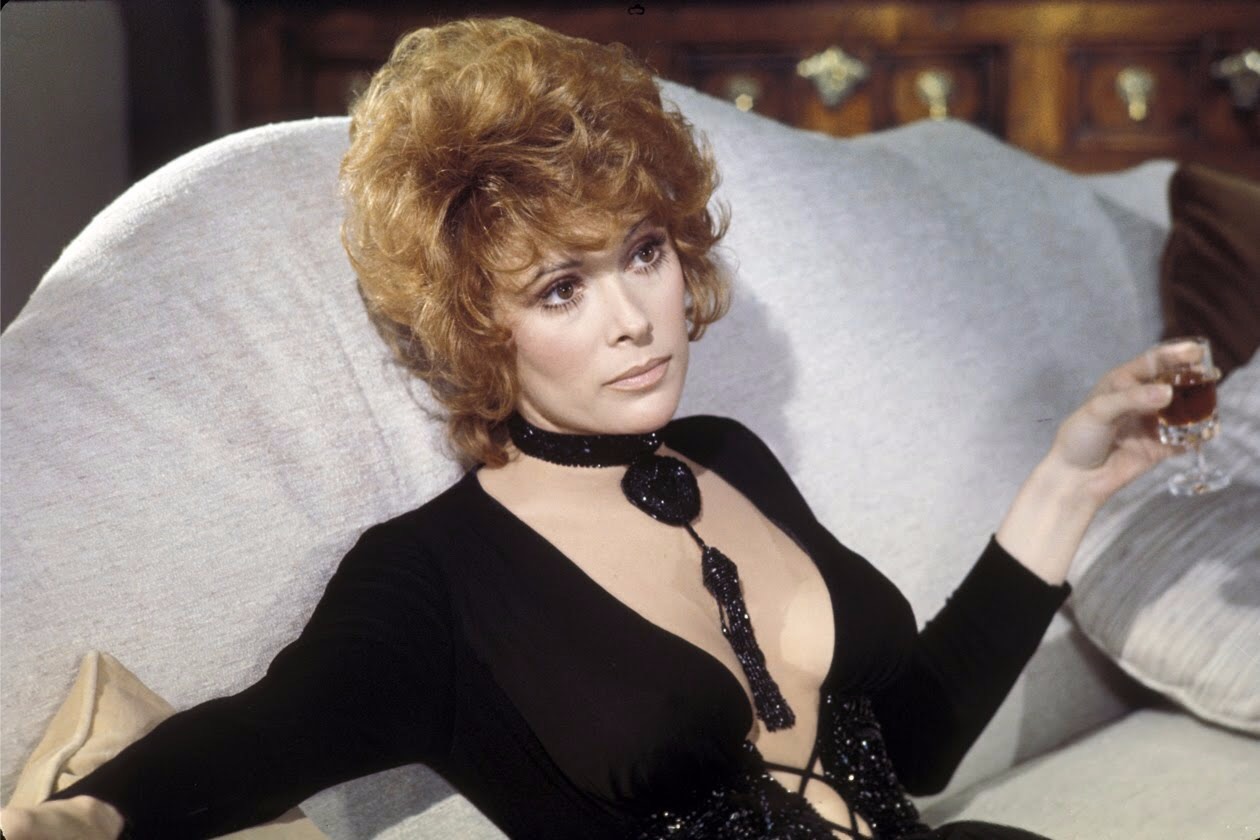 Her most famous role was the Bond Girl, Tiffany Case in the James Bond movie Diamonds Are Forever. She set a record as the first American to play a Bond Girl. The following year, she starred with Oliver Reed in the crime thriller, Sitting Target.

She worked on several movies with husband Robert Wagner including Banning, How I Spent My Summer Vacation, Something to Believe In, Around the World in 80 Days and The Calling. They also had a brief cameo appearance in 1992 Hollywood satire The Player.

From 1983-1984, she appeared on the short-lived TV soap opera Emerald Point N.A.S. Likewise, her other TV credits include her roles on The Love Boat, Magnum, Hart to Hart, The Big Valley, Dempsey and Makepeace, Burke’s Law and Fantasy Island among others.

She had a 12-year-long hiatus in her acting career from 2002 to 2014. She made her comeback with a role in the TV movie Northpole, alongside her husband. Till date, she has accumulated a net worth of $10 million.

Jill St. John has a lifelong passion for culinary arts

Leaving Hollywood behind, St. John moved to Aspen, Colorado in 1972 to focus on her lifelong interest in cooking. Finally, she parlayed her passion into becoming a culinary artist. Born to restaurateurs, she was fascinated with cooking from a young age. 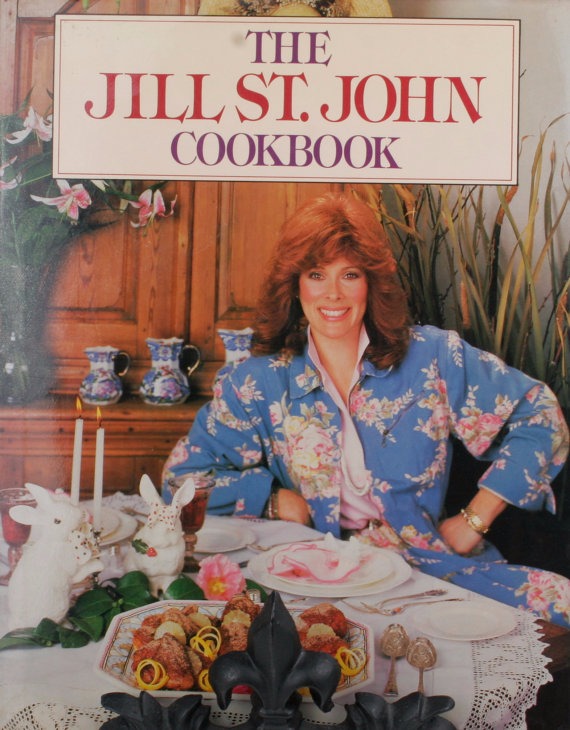 She is known for appearing as an in-house cooking expert in monthly cooking segments of ABC’s Good Morning America, where she said that food is her life. Moreover, she served as a food columnist for the USA Weekend newspaper throughout the 1980s.

She has authored a book entitled The Jill St. John Cookbook. The book illustrated the collection of easy-to-cook, healthy recipes.

While she was on a break from acting career, she also developed a handmade sweater business and also developed an interest in orchid growing, hiking, skiing, river rafting, gardening, and camping.

Thrice-divorced Jill St. John has been married to Robert Wagner for 27 years 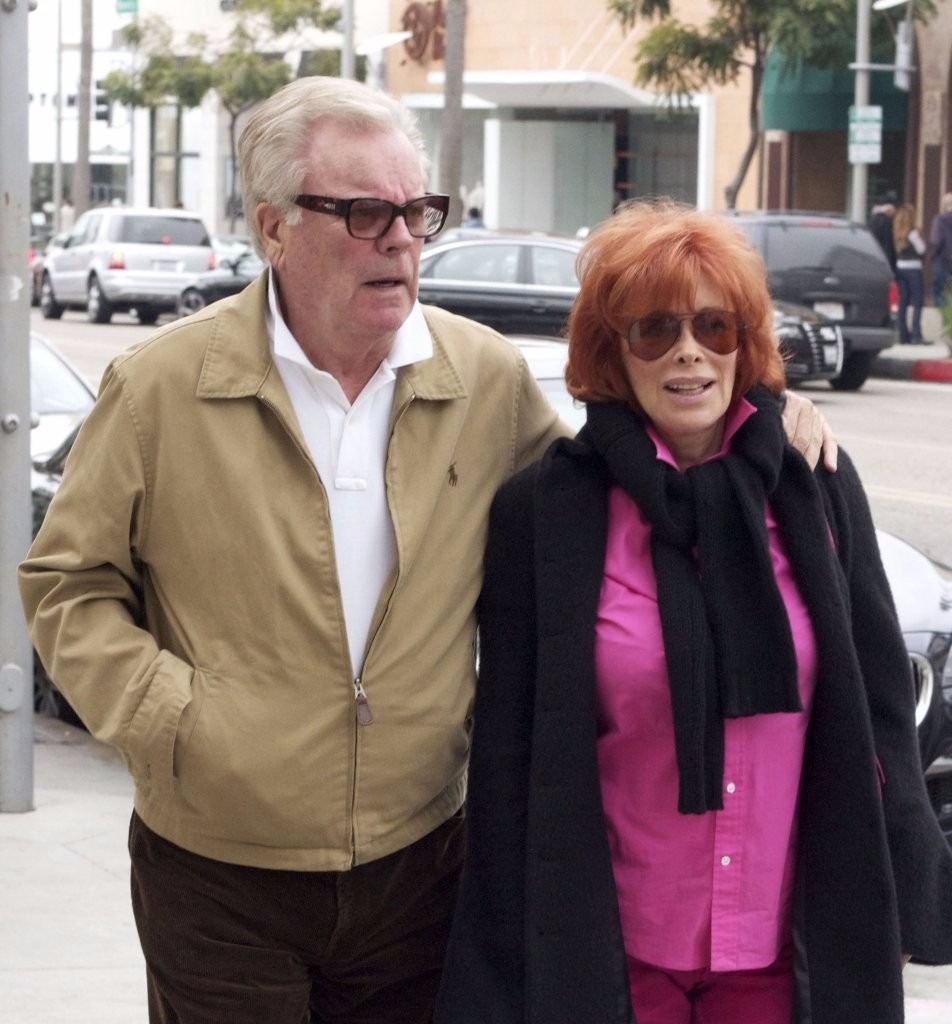 She has been married four times. Currently, she is with her 4th husband Robert Wagner, with whom she has been married since 1990. They met during the 1950s, while both of them were rising stars in the show business. Unlike a lot of Hollywood marriages, the couple has proved that they are well & truly in it for a long time.

She married Neil Dubin for the first time in 1957 and divorced a year later. She later complained that Dubin harassed & ridiculed her. 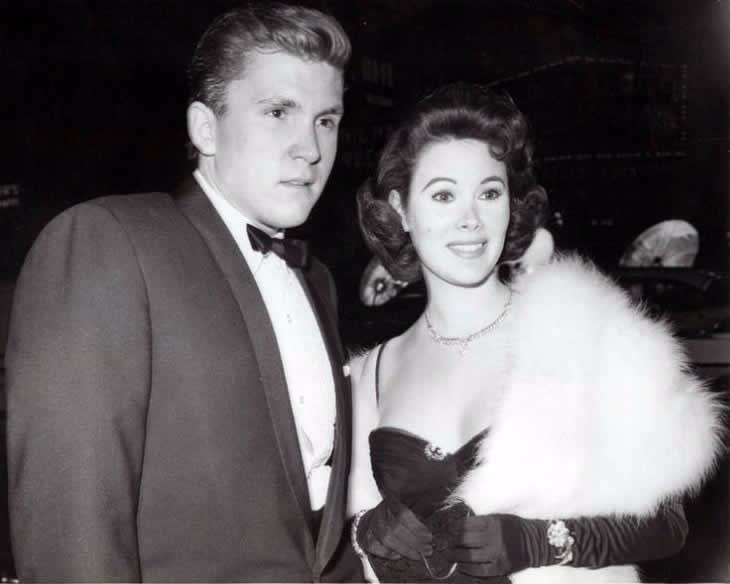 Afterward, she tied the knot with Lance Reventlow, an heir to the F.W. Woolworth fortune in 1960. The couple remained together for about three years. Reventlow died in a plane crash in 1972. Though they were officially divorced before he died, she addresses him as ‘my late husband’ in interviews. 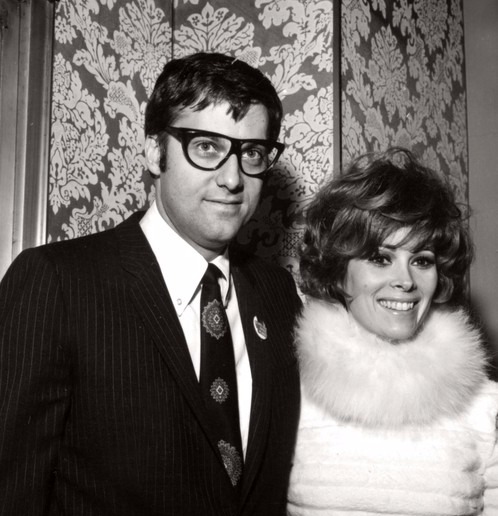 In 1967, she exchanged her wedding vows for the third time with pop singer Jack Jones but called it off in 1969. Their different careers have been cited as the reason behind their separation.

She doesn’t have children of her own but is a step-mother of three, including, Katie Wagner (daughter of Robert Wagner and Marion Marshall), Natasha Gregson (daughter of Richard Gregson and Wagner’s first wife Natalie Wood) and Courtney Wagner (only child of Wagner and Wood).

There is no denying that Jill St. John was one of the hottest actresses during the 1960s and 70s. She rocked the skimpy swimsuit and bikini in three-fourths of the movie Diamonds Are Forever. 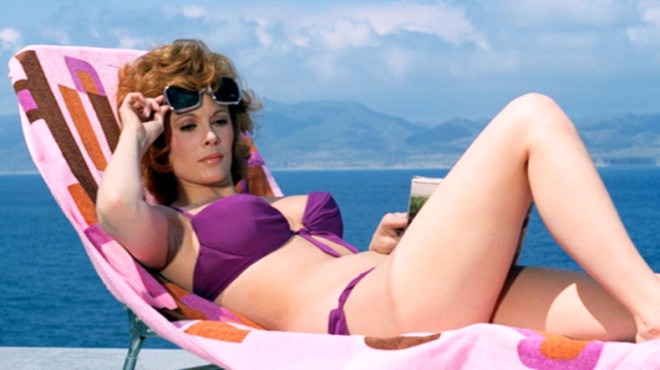 She seized the attention of many with her sultry body with measurements of around 36-22-35 inches. She stands at a height of 5 feet 6 inches. She has well maintained her body even in her late seventies.