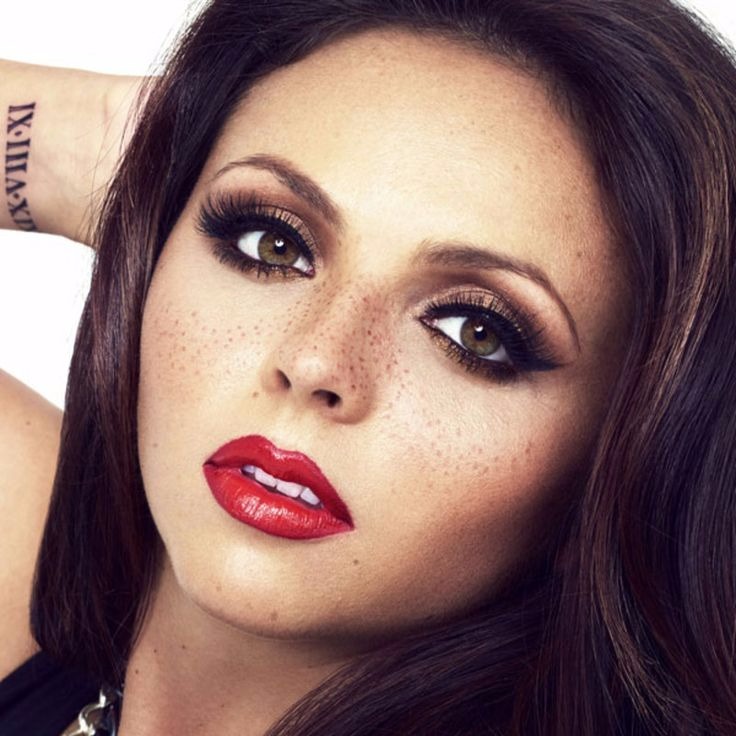 Jesy Nelson is a 2011 X-Factor contestant and a singer for Little Mix. She was born in Romford, East London on 14 June 1991 to father John Nelson and Janice White. Nelson grew up with two brothers named Joseph and Jonathan Nelson and sister Jade Nelson.

Jesy Nelson had a very joyful childhood with her siblings and school friends. She went to Jo Richardson Community School for her early education and went on to do undergraduate studies at Abbs Cross Academy and Arts College in Essex.

Jesy has always been a motivated drama and music student. Eventually, she found her mainstream career to excel – singing.

Jesy Nelson is a beautiful woman. So, she has had no problems in getting into a relationship with anyone.

After the breakup from Jordan, Jesy had a brief relationship with George Shelley, a former member of Union J. However, the couple says that they are just good friends.

Jesy is currently with Jake Rocke. In fact, they are even engaged since July 2015.

Jesy Nelson has been in Little Mix for five years now

Jesy Nelson is one of the members of the girl’s group Little Mix. Little Mix was created in 2011, just like One Direction from X-Factor. Since then, Little Mix has been producing hits.

Little Mix has also been a lot of concert tours. The Get Weird Tour was the recent concert tour of the group. They are scheduled to do The Glory Days Tour and Dangerous Woman Tour in 2017.

The tattoo fanatic is a fashionista, as evident in her boots and hair color

Jesy Nelson is one of those women who love getting tattoos. She has a tattoo on the opposite side of her elbow. It depicts a flower and a skull. The significance of these two signs is quite contradictory.

Likewise, Jesy keeps updated with the ongoing fashion in clothing, hairstyle, and accessories. That’s why she can frequently be spotted in shopping malls and parlors. Jesy loves the expensive brands such as Gucci and Chanel.

Jesy watches Hollywood movies and likes the movie Taken a lot. Besides, she does some beatboxing as well.