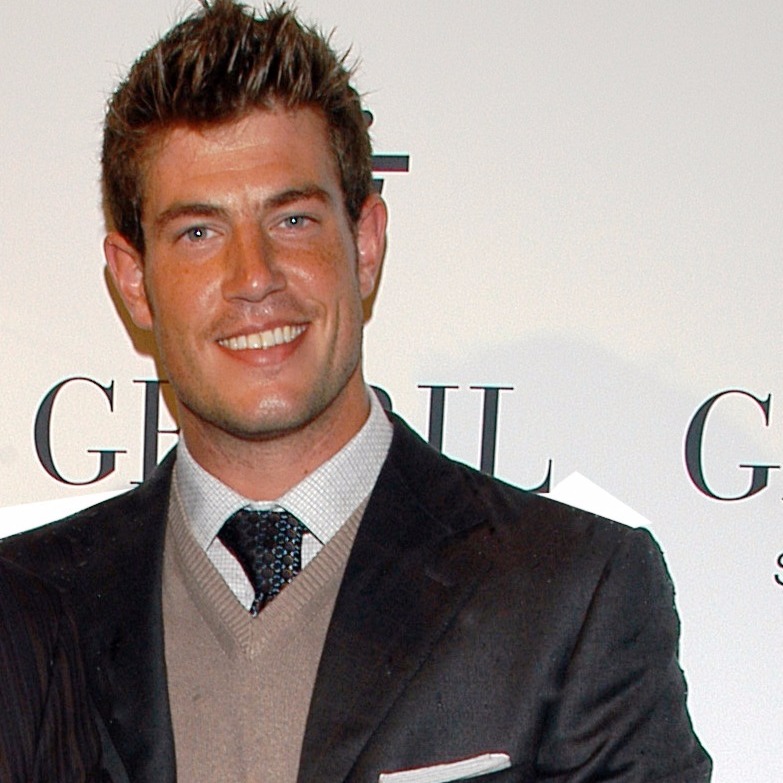 Jesse James Palmer is an American based Canadian sports commentator. He played college football at the University of Florida. Later, he played professionally for The Newyork Giants and San Francisco 49ers in the National Football League (NFL).

Born on 5th October1978 in Toronto, Jesse Palmer was raised in Nepean. He went to Ottawa (ON) St. Plus X for his high school education and did his undergraduates from the University of Florida. He graduated with a degree in Bachelors of Arts in Political Sciences and Bachelors of Sciences in Marketing.

After college football,Palmer played for The Giants from 2001 to 2004. Leaving NFL, he joined CFL. In 2005, he signed a contract with 49ers but he had to drop off as the injured players of the club made a comeback.

With sports at the brink of its career, Palmer started broadcasting. He worked as a commentator for Fox News, NFL Network, and eventually ended up in ESPN as a studio analyst.

Besides, he also worked for New York’s correspondent CTV’s entertainment news program, eTalk. In that position, he got an opportunity to cover significant events such as Super Bowl and 79th and 80th Academy Awards Ceremony.

Moreover, he is well known for his photo shoots. He has taken a lot of shirtless hot photos to be posted in social media as well as to be featured in magazines. Good nutrition and hard gym workouts have given him a muscular body.

Jesse Palmer’s father’s name was Bill Palmer who was also a football player for Ottawa Rough Riders. Susan Palmer, his mother, was a prominent fashion and print model. Born in a well-off family, he didn’t have to go through a rough childhood.

Palmer has been in a relationship with Jessica Bowling since 2004. Although the two have been in such a long standing relationship, they haven’t thought about marriage yet. However, they have been good mates for each other till date.

The winner of SEC championship 2000, Palmer is proclaimed as a very hardworking sportsman.

A football analyst at ESPN, ABC and TSN at present, Jesse James Palmer’s multilateral abilities have won the hearts of thousands of people. Presently, he has 58.2k followers in Instagram and 19.8k followers on Twitter.