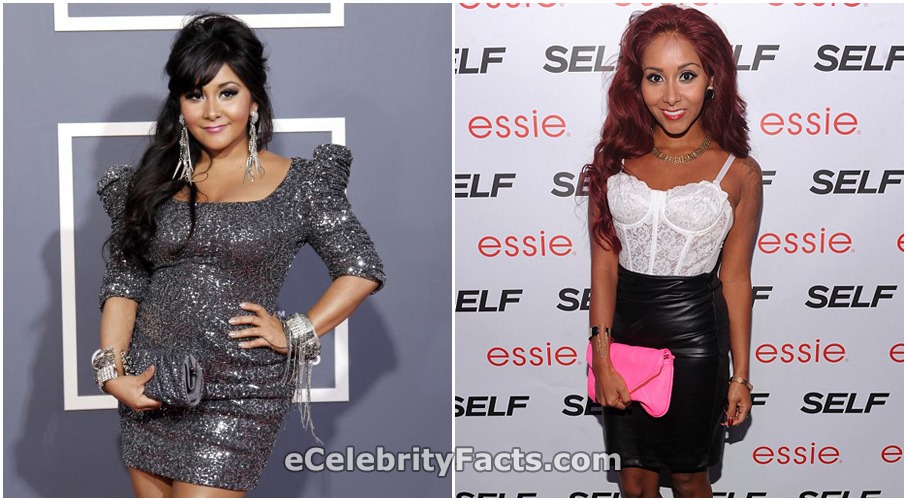 Nicole “Snooki” Polizzi LaValle, best known for being a cast of MTV’s Jersey Shore and Snooki & Jwoww, is opening a clothing shop in downtown Madison.

According to Patch, “The Snooki Shop” is opening a brick-and-mortar location on Main Street in Madison. The grand opening date of the shop is not out yet, and there are no references to the store on any of their official social media pages.

What happened to Brad Ferro after he punched Nicole from Jersey Shore? Where is he now?

Polizzi LaValle became popular after appearing in the hard-partying housemate on MTV’s Jersey Shore, from December 3, 2009, to December 20, 2012. The Snooki Shop will be the first brick-and-mortar shop of any primarily online brand in downtown Madison.

Eternal love! Married in 2009, Heidi Montag and husband Spencer Pratt have been together since the mid-2000s. Discover the full story. Also, please have a glance at her net worth.