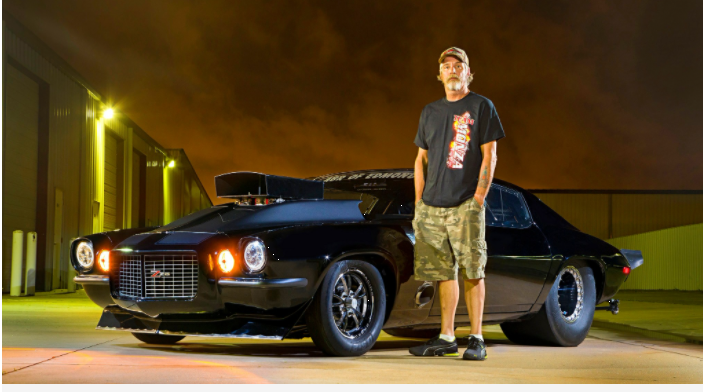 Loving speed is fine, but we have to say, no matter what, safety comes first. Well, at least Jerry Johnston, aka Monza, has invested a lot of money for his safety with all the safety bars. While filming for Street Outlaws, Jerry Monza crashed his car during a drag race against Chuck Seitsinger.

Fans can sigh of relief as Monza was able to walk out safely from the terrible accident with a few sore parts of his body. Justin “Big Chief” Shearer posted the video on his YouTube channel on Jul 18, 2018, clarifying why one needs to spend the money on safety equipment and mods.

He crashed the car after crossing the finish line, making it dangerous. The car was traveling at speeds upwards of 105 mph. The car hit the side of the strip and flipped in the air landing a few meters away.

Soon after the crash, his friends rushed quickly to the crash site and pulled him out of the car. Fortunately, Jerry walked without a scratch, but his car suffered extensive damage.

Jerry Johnston, Monza from Street Outlaws, has collected a colossal net worth!