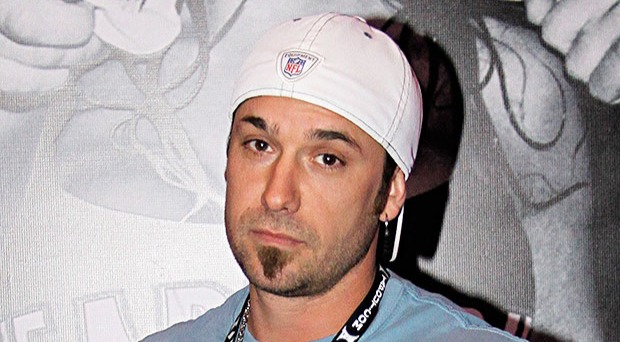 Jeremy Bieber, the father of Justin Bieber, has reached 42 years of age. He is currently in a relationship with Chelsea Rebelo after his split-up with wives Erin Wagner and Pattie Mallette.

Jeremy Bieber is a 42-year-old Canadian, popularly known as the father of international pop star Justin Bieber. He is a party lover. Jeremy Bieber who is now a star in Instagram was born on June 4, 1975, in Stratford, Canada. 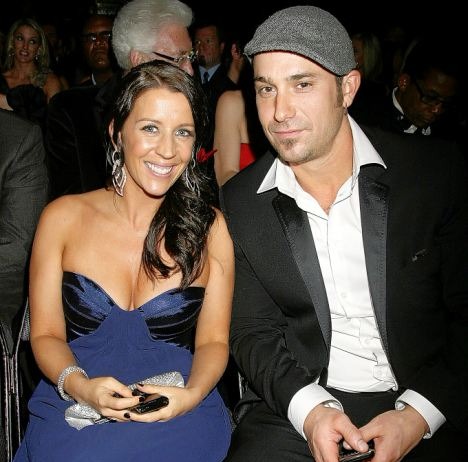 Selena Gomez’s mother not happy with the Jelena reunion, Find out why!

Jeremy has an important role in Justin Bieber’s life as he stands as an inspiration to Justin. He is passionate about inking tattoos, which seems evident as he has inked many tattoos on his body. While he  was in a relationship with Pattie Mallette Justin Bieber was born, but the link couldn’t last long and they broke up. Justin was raised by his mother.

Jeremy Bieber likes calling himself a party king, he spends bundles of money on parties. Justin Bieber and Jeremy Bieber are more like friends than father and son. Justin gifted Jeremy a mansion in Stafford, Canada worth $850,000. 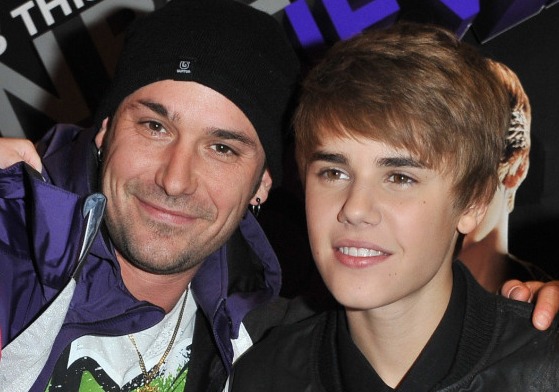 Justin Bieber banned from performing in China over bad behavior! What did he do?

Similarly, he pays Jeremy a massive $50,000 every month as a living allowance which gives us a hint that his net worth must be in millions by now. Jeremy was an MMA fighter years ago but now he works a carpenter and constructor in a construction company.

Erin Wagner, Justin Bieber’s stepmother and biological mother of Jaxon and Jazmyn, is 31 years old she was born on June 16, 1986, in Canada. Erin and Jeremy were together for seven years and their relationship ended following Justin’s fame. They share the custody of Jazmyn and Jaxon. 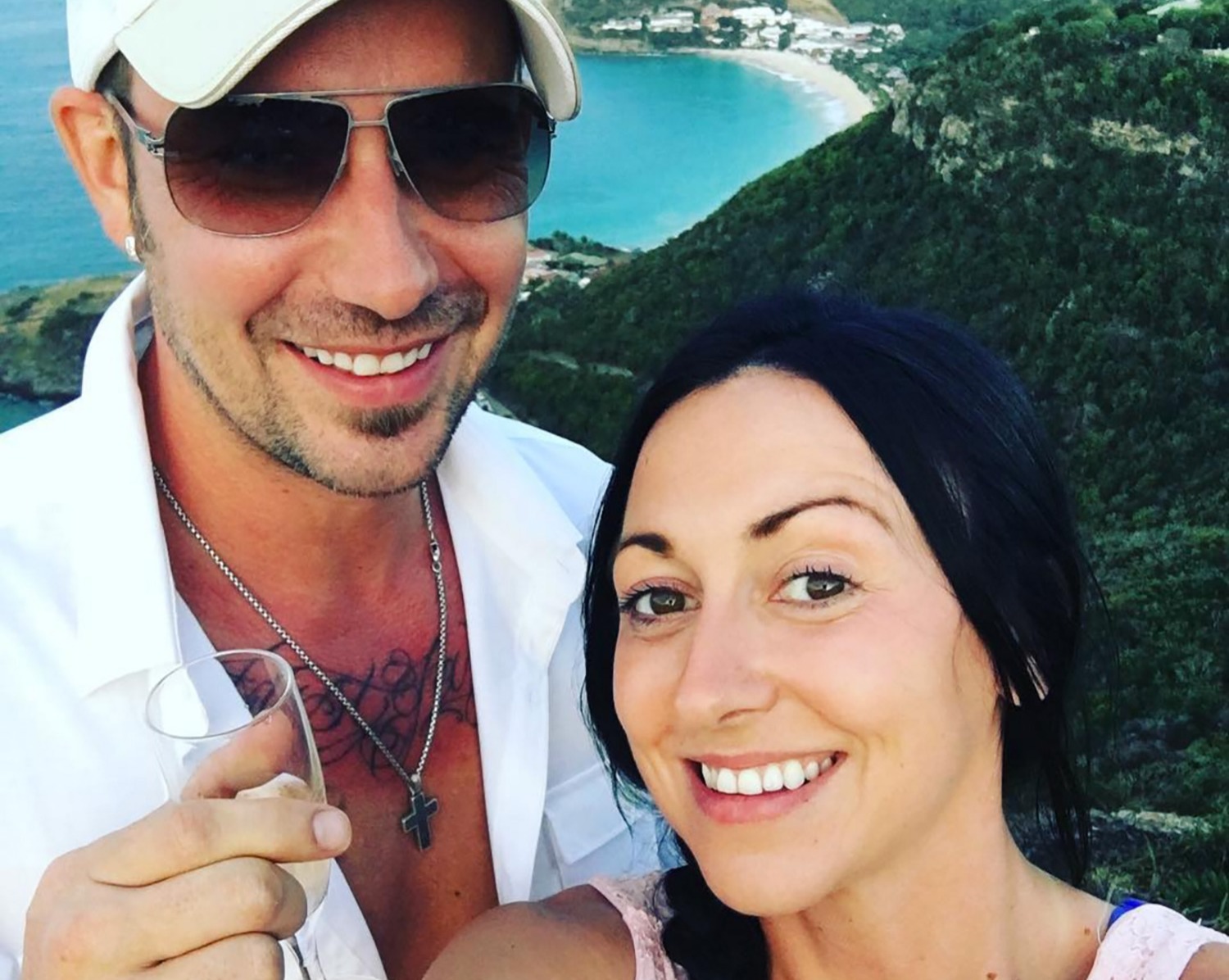 Pattie Mallette a 41-year-old author of the New York Times bestselling autobiography Nowhere But Up was born on April 2, 1976.  Jeremy Bieber and Pattie Mallet were on a relation from 1991 to 1994. Pattie gave birth to Justin when she was 17 years old.

Jeremy Bieber recently got engaged to his long-time girlfriend, Chelsea Rebelo. She was born on January 10, 1998. Jeremy proposed to Chelsea when they were in an outing. She has a daughter named Allie with Jeremy.