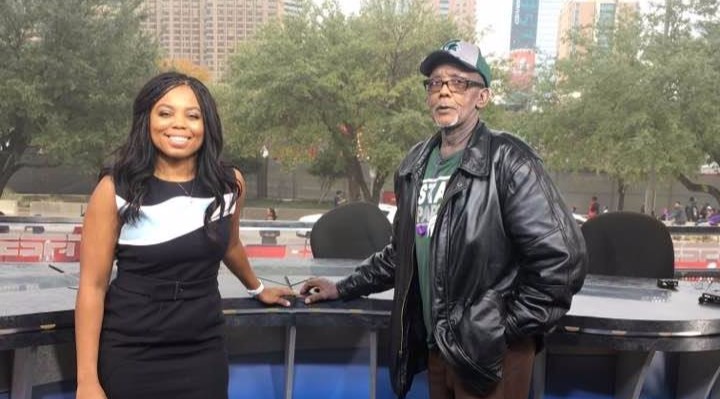 Jerel Brickerson is the father of ESPN host Jemele Hill. He has been trending recently because of the controversies his daughter has gotten in on Twitter. Hill was suspended from the network for two weeks after she tweeted about Dallas Cowboys owner Jerry Jones in September 2017.

Brickerson has been a hockey fan since his childhood. He taught himself to skate with his sister’s gear in a month and began playing in his neighborhood games.  Henri Richard, Gordie Howe and Terry Sawchuk were his most favorite to watch.

He played the sport until he was 18. He began experimenting with drugs and soon got addicted to heroin. He remained an addict for the next decade and a half.

Jemele Hill was estranged from her father 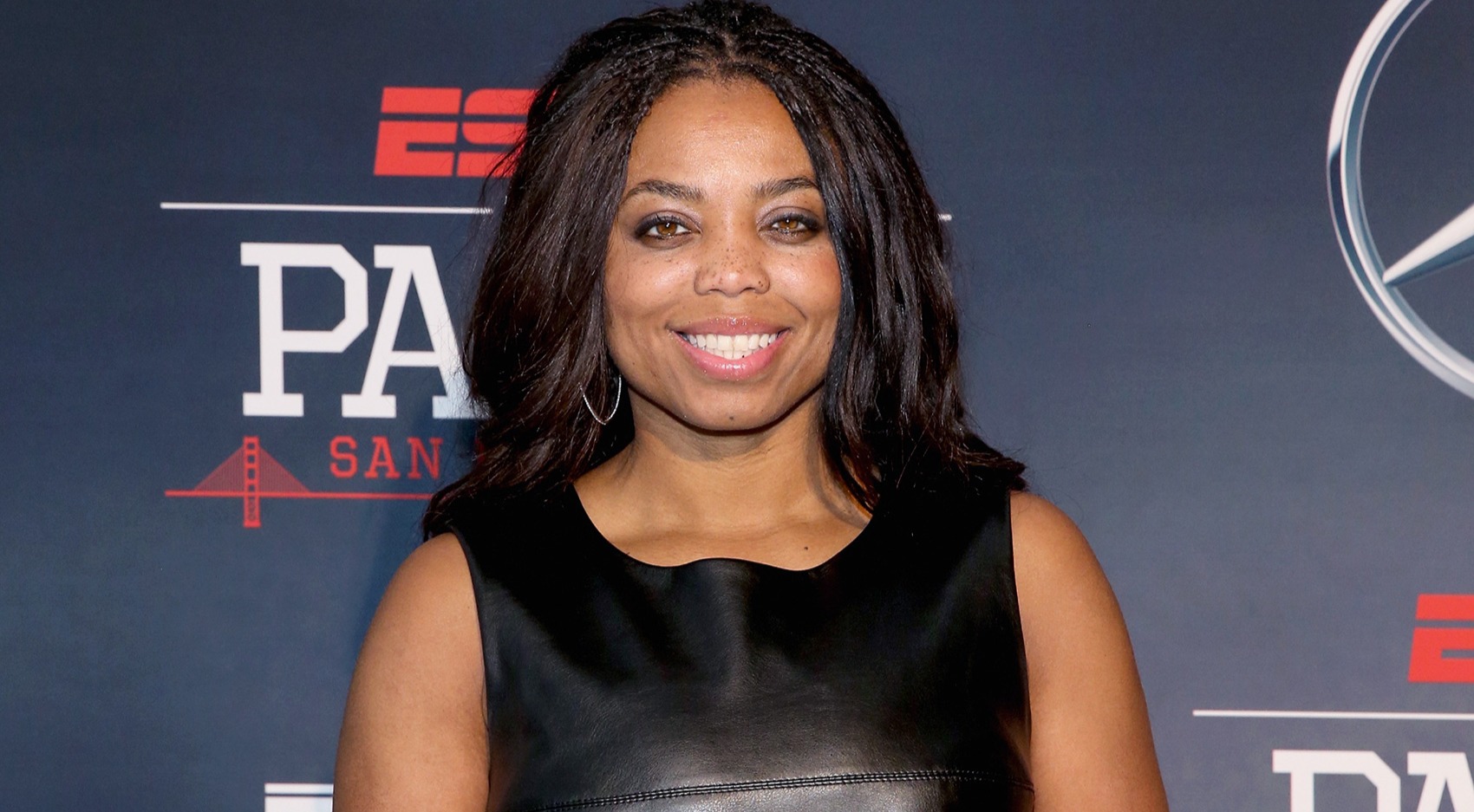 Brickerson remained out of Jemele’s life for most of her early life because of his heroin addiction. Hill has revealed that her mother kicked her father out of their lives after she found him passed out in the bathroom with Jemele in his arms.

In a personal essay on espn.com, Jemele wrote, “When you’re a kid, you don’t understand your parents are flawed people. You want them to be perfect, and when they aren’t, it’s hard to deal with. I was too young to understand the perils of addiction. All I knew was that my father wasn’t around.”

In her 2009 essay, Jemele revealed that she was able to mend her relationship with her father by finding a common ground to talk about…hockey.  “Nothing breaks the tension between an estranged father and daughter like agreeing Isiah Thomas is the greatest Piston ever,” wrote Jemele.

The former His & Hers host used to think that it was just an easy way for the two to start a conversation but as time has passed she has realized that it’s a way to see who Brickerson really is and why he has made the choices in life that he did.