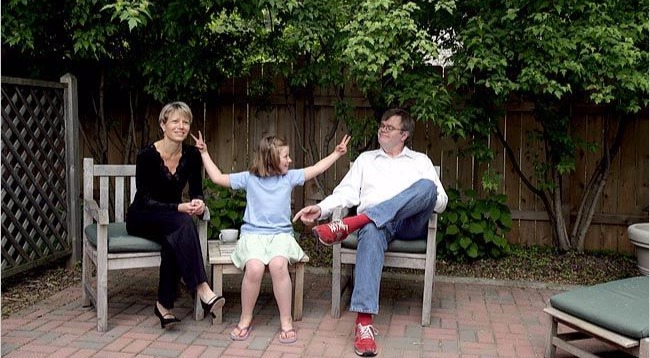 Jenny Lind Nilsson and her husband Garrison Keillor have been married for more than two decades now. Jenny’s husband is struggling out of allegations of inappropriate behavior recently.

Jenny Lind Nilsson was born on 26th September, 1957.  Jenny is a professional violin player. She was a member of the  Minnesota Opera Orchestra. Along with her career as a musician, she is a professional writer too. She was the contributing writer of the TV Movie The Sandy Bottom Orchestra. 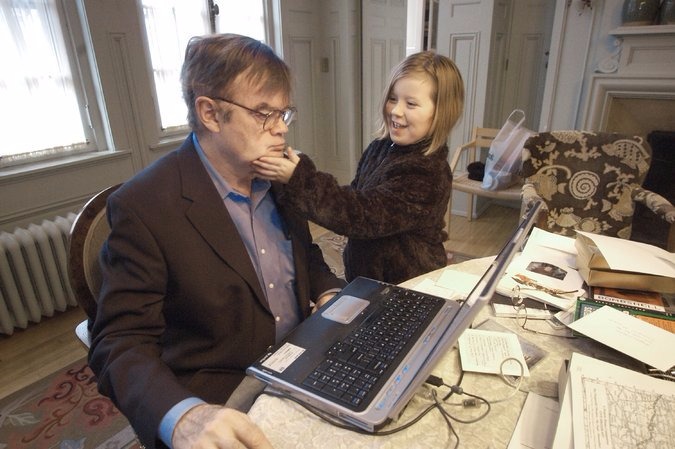 Nilsson is married to Garrison Keillor since 1995. They have a daughter, Maia Grace. They live in a 100-year-old antique house down in Minnesota.

A year after their wedding, they published a young adult novel together named The Sandy Bottom Orchestra. Unlike Keillor’s previous marriages, his married life with Jenny is going strong. They have spent two decades together.

Jenny Lind Nilsson is the third wife to husband Garrison Keillor. He was previously married to Mary Guntzel from 1965 to 1976 and to Ulla Skaerved from 1985 to 1991.

His relationship with his second wife was controversial because he was dating the producer of his show Prairie Home Companion, Margaret Moos, at same time as Skaerved. He even had to shut down his radio show because of the increased public interest in his relationships. 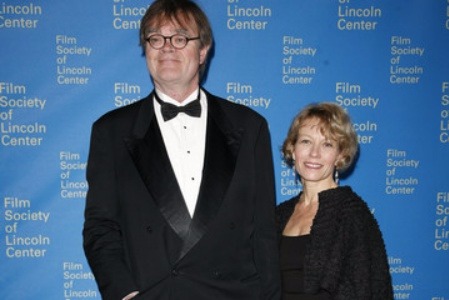 Matt Lauer and wife Annette Roque divorce confirmed especially after the allegations on Matt? Find Out!

Jenny’s husband has been recently fired for allegations of inappropriate touching. Looking at their relationship, going strong even after such huge accusations, we assume Jenny believes the allegations to be untrue and as always she is supporting her husband through every thick and thin.