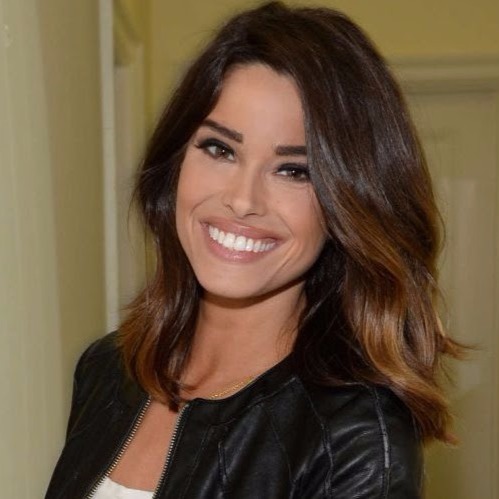 Jennifer Lahmers is an American reporter for the Fox 5 News, located in New York City. She was interested in journalism since she was only 8 years old and achieved her dream at a young age.

She has anchored the live coverage of an October snow storm which knocked out power in the entire state of Connecticut. She also covered Hurricane Irene and the verdict in the sentencing trial of Joshua Komisarjevsky which made national headlines. 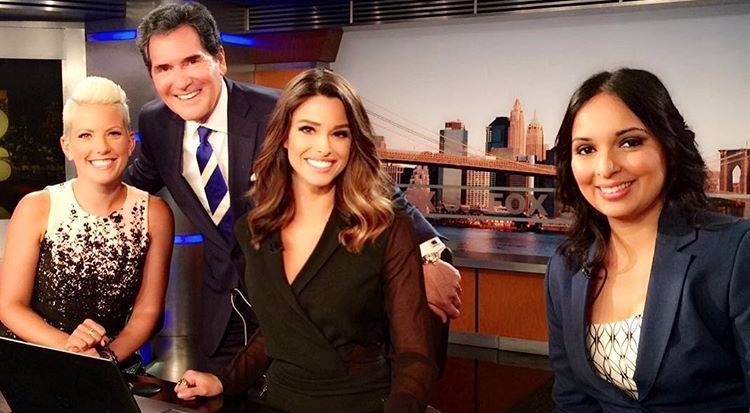 She has worked with Interval House, Connecticut’s largest domestic violence awareness organization. Jennifer became active against domestic violence since the death of her friend and colleague Alice in 2009. Alice was involved in a murder-suicide, as Alice’s husband shot her and himself after. Their children were able to escape.

American Ninja Warrior’s Kristine Leahy is not single! Who is her boyfriend?

Jennifer was born on 19 February 1984, in Dover, Ohio to parents Patrick and Catherine Lahmers. She studied at Dover High School from where she graduated in 2002. Jennifer earned her bachelor’s degree from Ohio University’s E.W Scripps School of Journalism in Athens, Ohio.

Interested in reporting from a young age, she would record mock newscasts on a cassette tape. She believes the tapes are with her parents and might surface “accidentally” eventually. 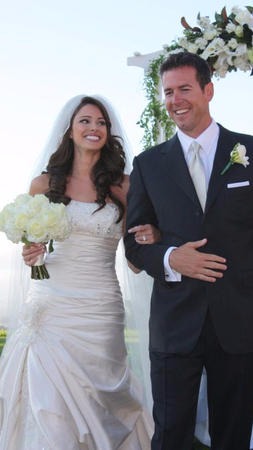 Jennifer was married to Jamie Bosworth, the former CEO of Back9Network. The ex-couple shared their wedding vows on July 2, 2011, and ended the marriage nearly three years later in a divorce. She does not share any children with her ex-husband. Jennifer is rumored to be dating Michael Craig at present.

What led Jennifer Lahmers to divorce husband after a lavish wedding?