Skip to content
Home » Entertainment » Find out Jenna Marbles’ net worth from YouTube career. More on her merch and education

Find out Jenna Marbles’ net worth from YouTube career. More on her merch and education 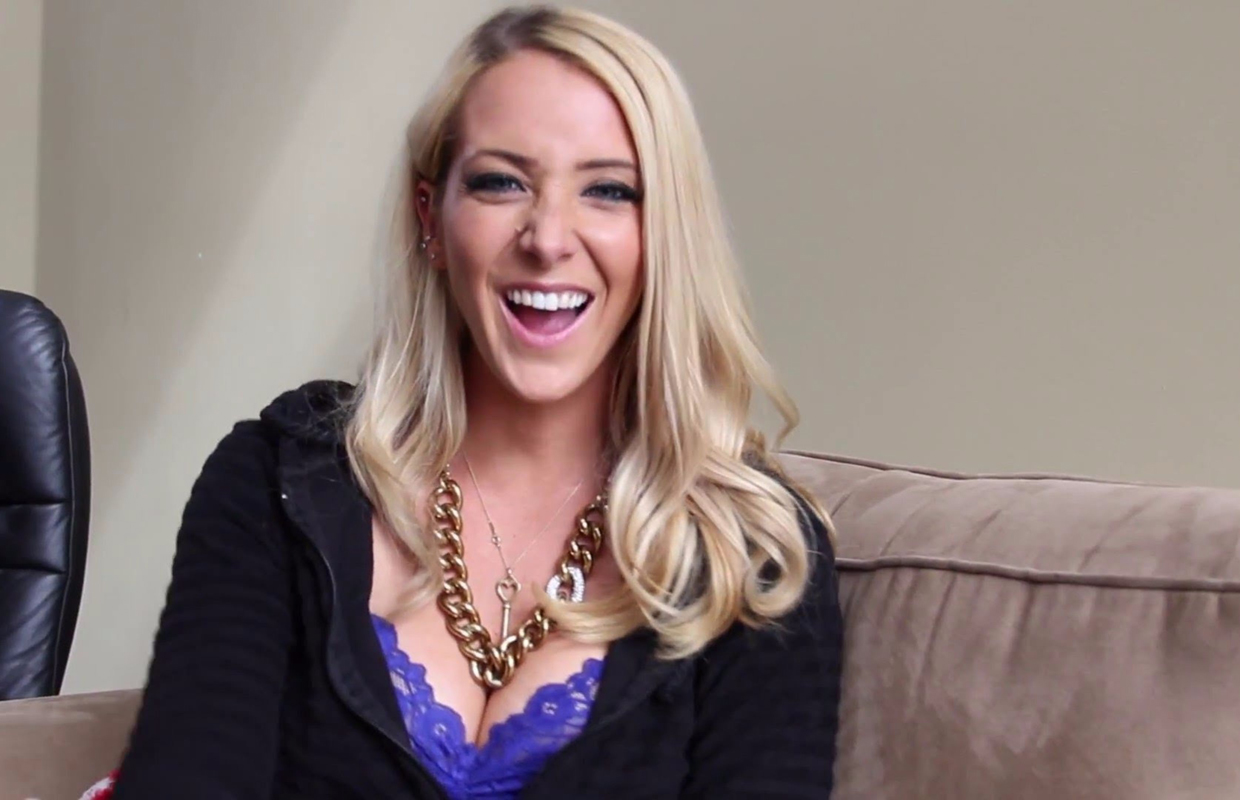 American internet personality Jenna Marbles has a net worth of $3 million. With over two billion total views on her channel, Jenna is one of the top earning YouTubers at present.

Jenna Marbles has a degree in Psychology

Before becoming a social media celebrity that she is now, Jenna, 30, worked a lot of different jobs to pay her rent. She was bar tending, blogging and working as a go-go dancer to make ends meet. 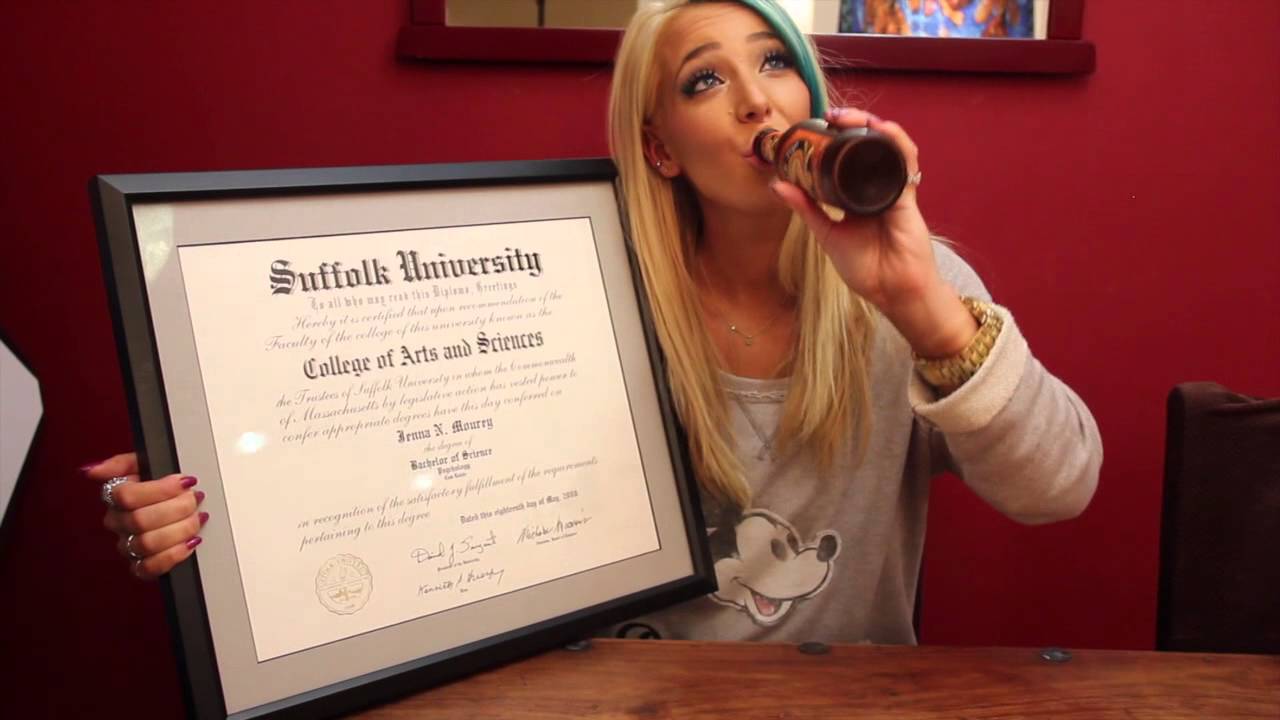 She graduated from Brighton High School in 2004 and then moved to Boston. She attended the Suffolk University, graduating with a Bachelor of Science in Psychology. She also has a Master of Education in Sport Psychology and Counseling from Boston University.

Jenna Marble’s rise as a YouTuber

Jenna Marbles started her YouTube journey back in 2010. She released a video with the title How to Trick People into Thinking You’re Good Looking. The video was viewed more than 5 million times in the first week of its release. 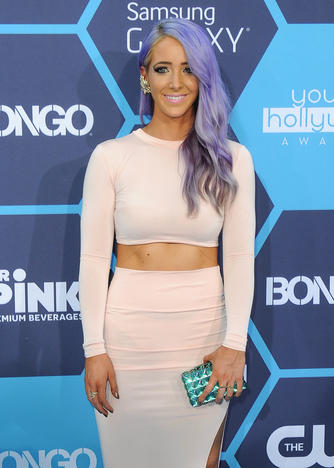 She originally posted her content under her real name ‘Jenna Nicole Mourey’ but her mother urged her to change the name as it could put off work opportunities from employers. She then changed the name of the channel to Jenna Marbles. 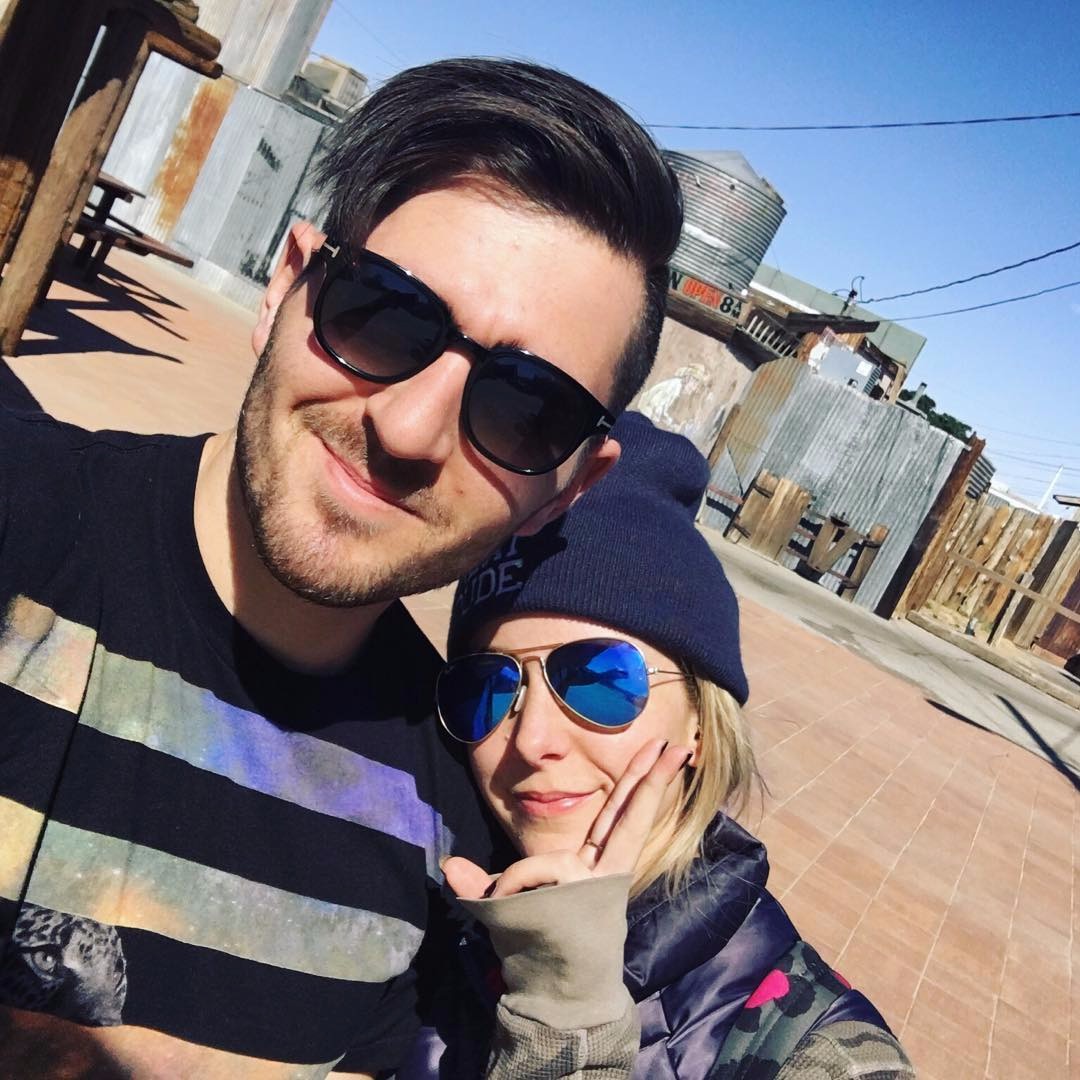 Jenna Marbles is currently dating boyfriend Julien Solomita. He is a fellow Vlogger and YouTuber with whom she does a weekly podcast called The Jenna and Julien Podcast.

Jenna earns a salary of $660,000 from her YouTube channel where she posts videos every Wednesday. She has nearly 17.5 million subscribers on YouTube and over 4.5 million followers on Instagram.

Jenna Marbles also has her own brand of merchandise 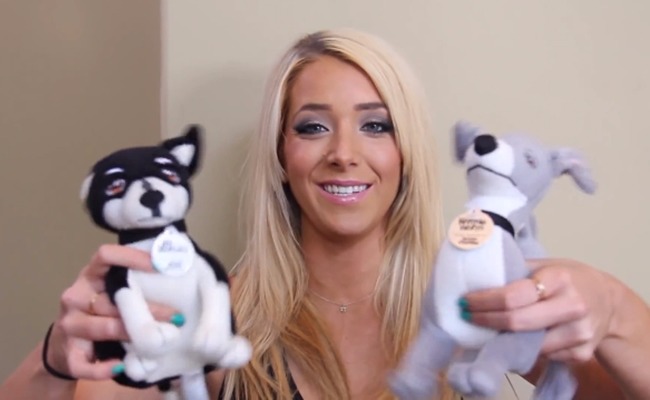 Jenna also has her own merchandise line. She released a brand of dog toys named Kermie Worm and Mr. Marbles. The toys are based on the appearance of her real dogs – Kermit and Marbles. She also has one more pet dog named Peach.

Marbles also sells t-shirts and posters with one-liners from her videos.