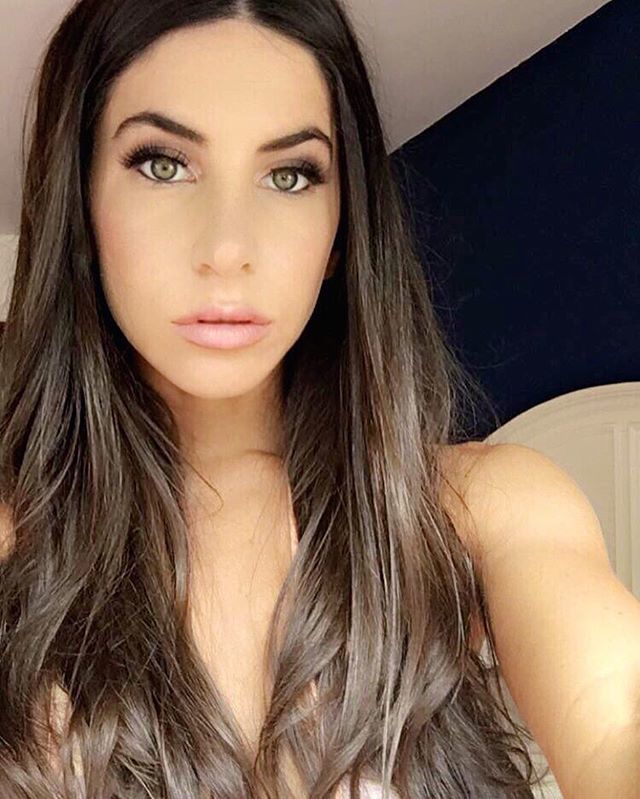 ‘Jen Selter plastic surgery’ is a frequently searched topic when it comes to the Instagram famous fitness expert. Selter’s big bottom and dangerous curves have made her quite a celebrity, but how much of it is real? Read on to find out about her nose job and other plastic surgeries.

Does Jen Selter have fake buttocks?

Selter recently opened up about those plastic surgery rumors circulating her. Speaking to Women’s Health in May 2017, she denied having any plastic surgery on her body and revealed the workout regime that she follows to get her envious body shape.

After being pestered by haters and fans alike, Selter had even thought of getting an X-ray as a proof that she hadn’t gotten any work done. But she decided against it. “Why should I have to do that to disprove something that is so obviously false?” she told the magazine. 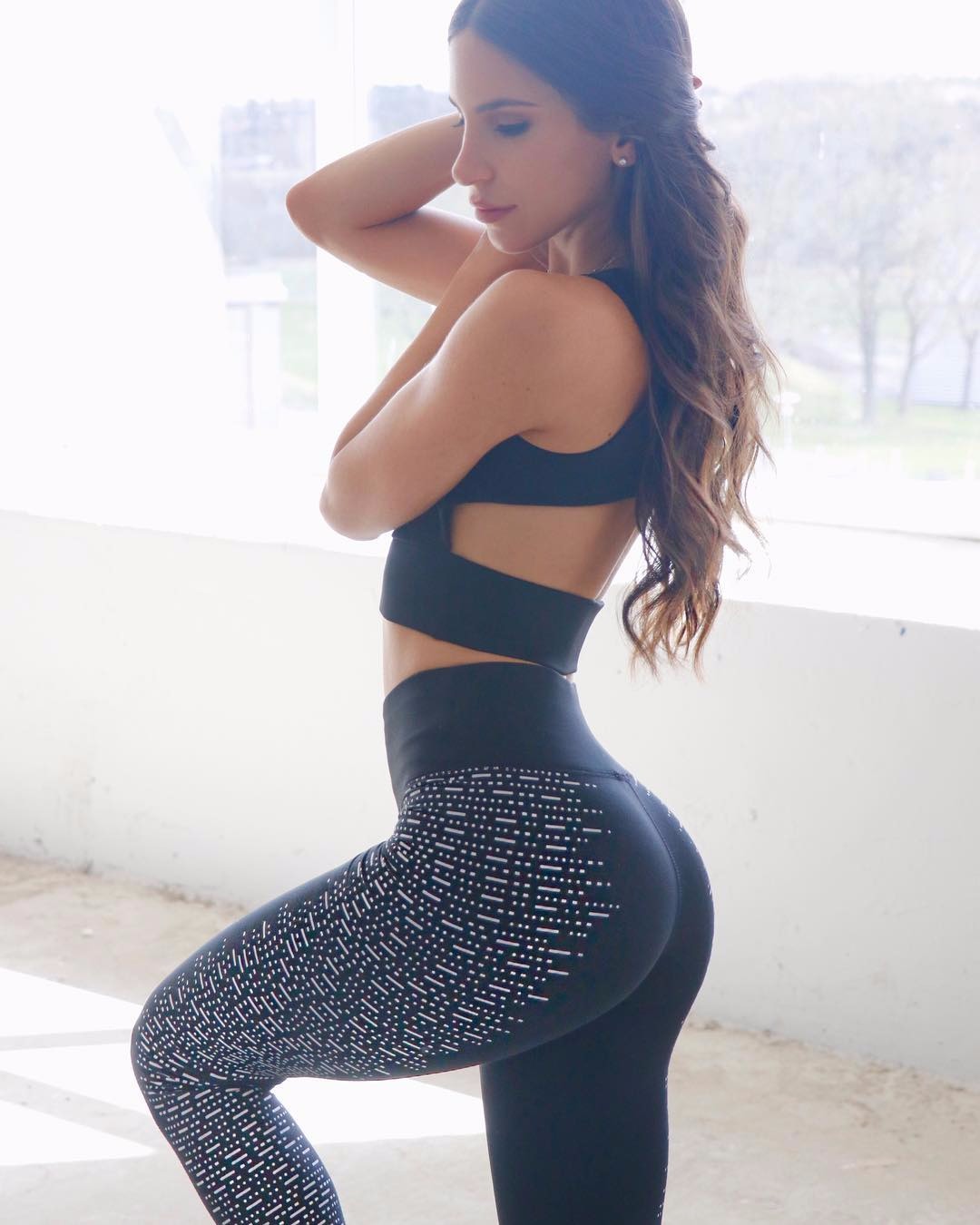 “My butt is not even big enough to be fake. If it is big enough to look fake, I’d take that as a compliment. I have a body that anyone could have if they worked hard and worked out consistently,” she continued.

Jen Selter got a nose job to escape bullying

Selter was bullied in high school for her looks. She would get picked on for her “quite large and odd-shaped” nose. Her mother recalls that she would come home crying. At school, she would be ridiculed for having a large nose which actually runs through Jen’s family.

“In the moment, the sting of a nasty comment or the wrath of bullies puts a cloud over your whole world. When you’re young, it’s hard to have perspective on how big the world is and how long the journey of life goes on,” said Selter as she recalled being sad and feeling worthless until she got a plastic surgery. 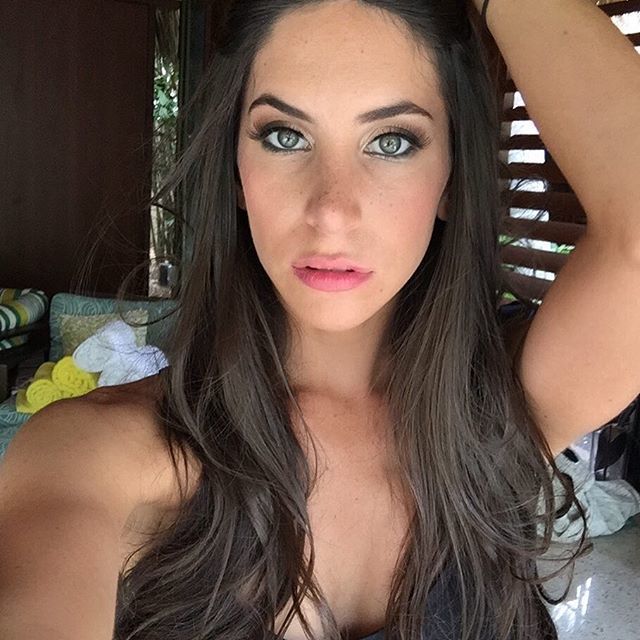 However, a few years later, Jen realized that there would always be bullies; that her life was not about what others thought of her but of what she thought of herself.

She now has an important message to all those that are thinking of altering their looks: “The thing I want people to know is that there is no “perfect body.” what I try to aspire to is to be the best version of myself, inside and out.”

Spending time in the gym and posting snaps of her exercise would increase her body confidence. She became viral when popular celebrity like Rihanna started following her on Instagram. 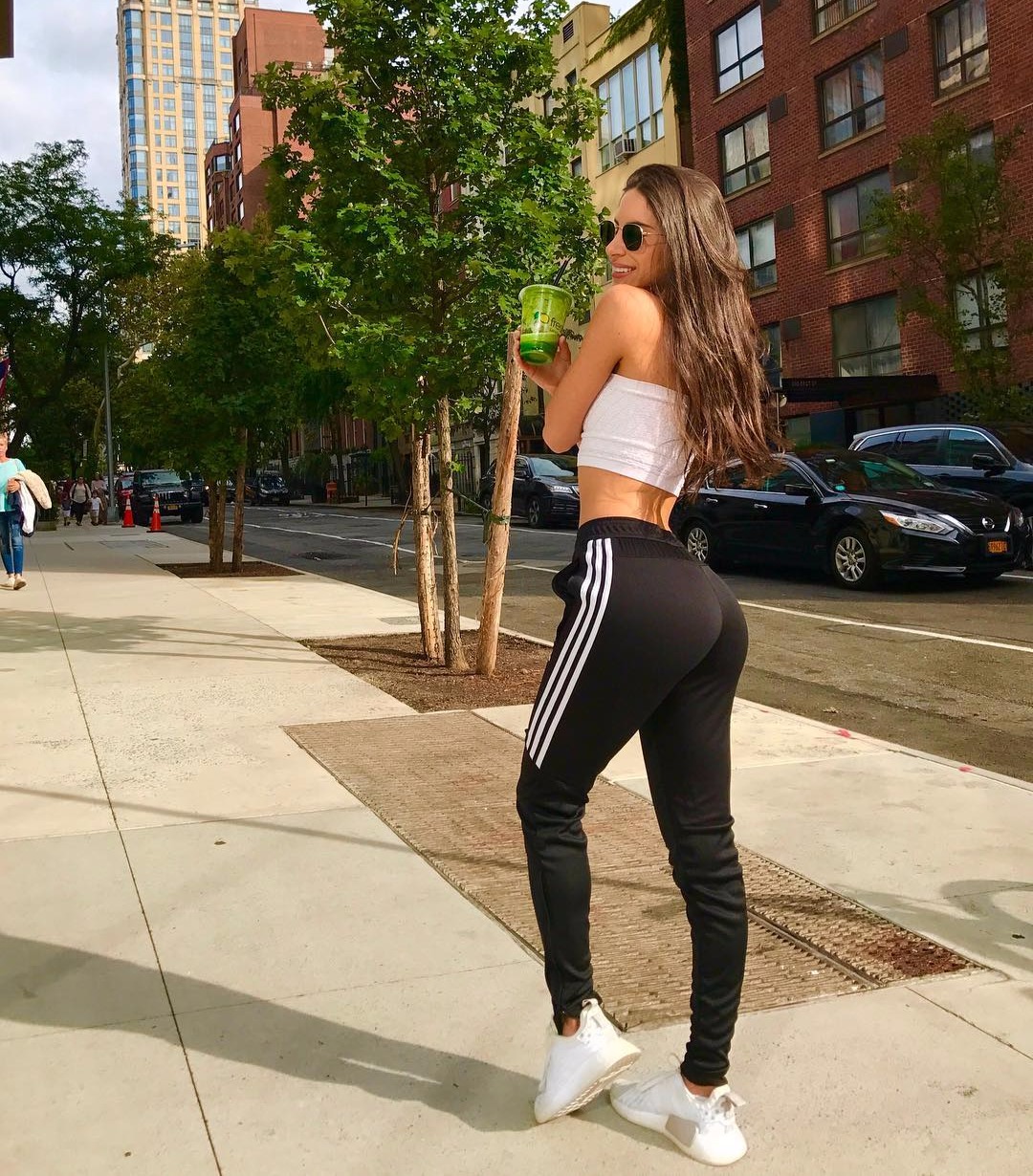 As of November 2017, Jen has 11.6 M followers in Instagram. She reportedly earns around $60,000 for endorsing products in social media like Instagram, Twitter and Snapchat. Ask Men ranked her 84th among the 99 Most Desirable Women in 2014.

She has accumulated a net worth of $1 million, primarily by advocating fitness and daily workouts.

Jen has kept her love life away from media spotlight. Her social media sites show no apparent evidence of any romantic involvement.

It must require a huge time commitment to maintain her body – especially her amazing posterior! Jen Selter’s future boyfriend is surely a lucky man!!