Jemele Hill suspended over Jerry Jones tweet! Why hasn’t ESPN fired her yet? 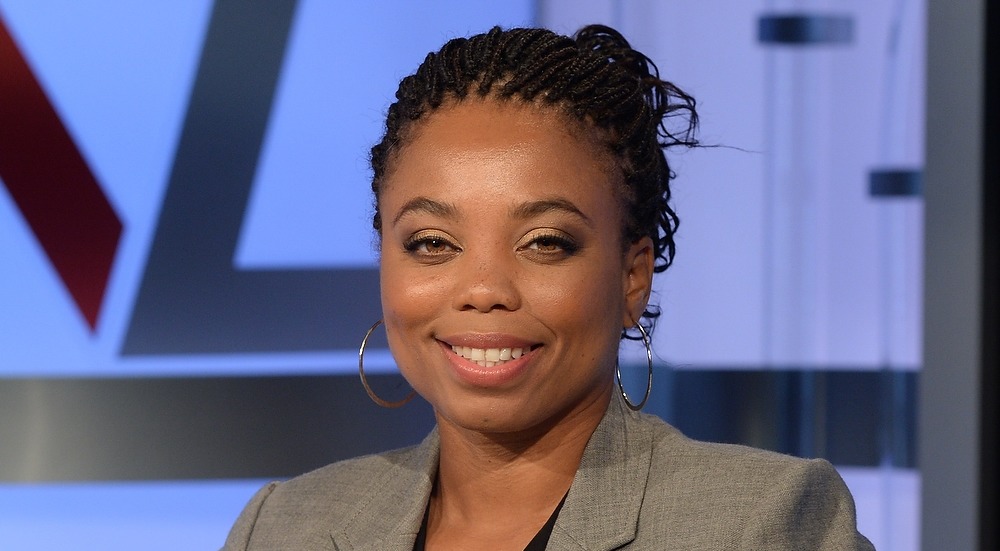 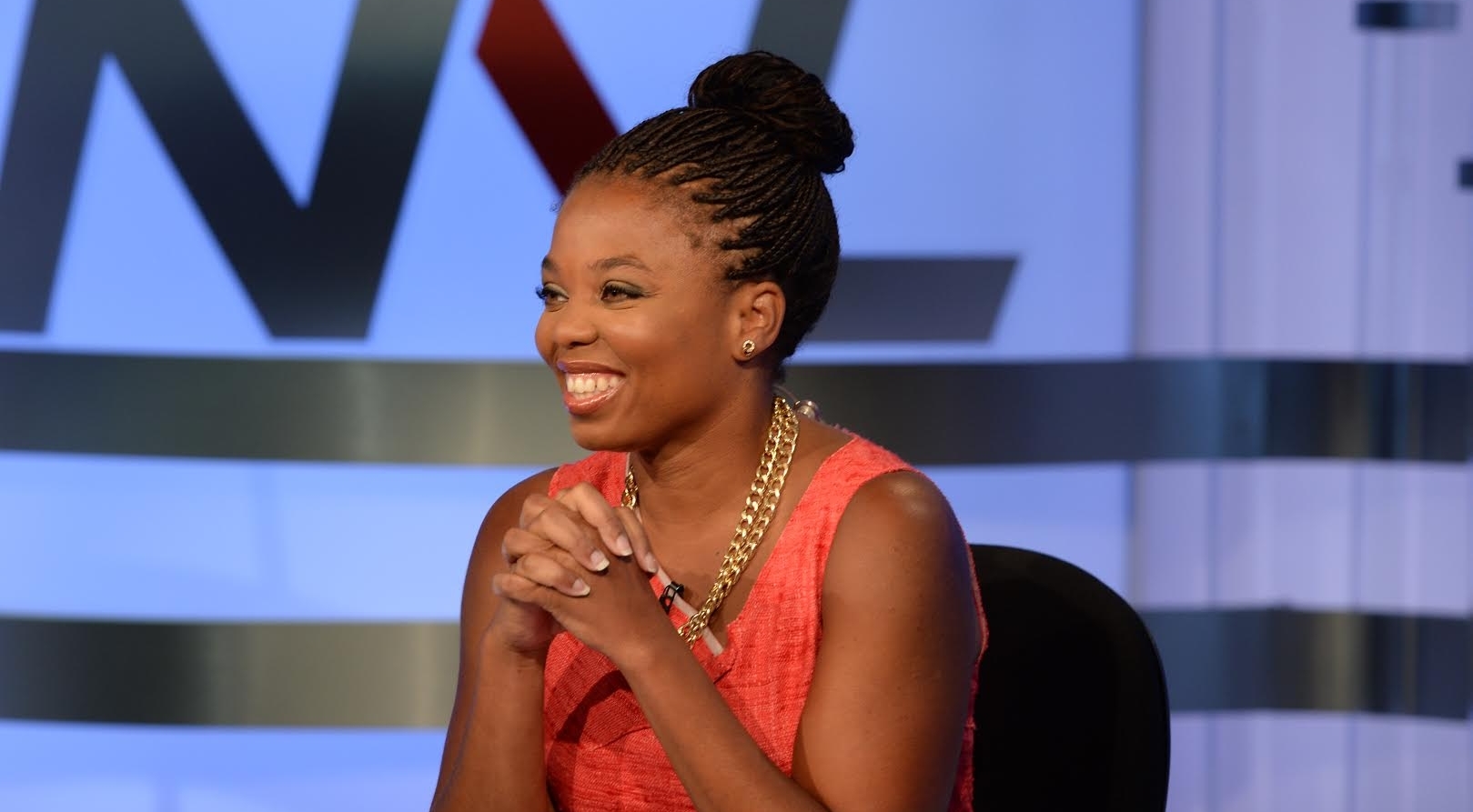 Hill had a lot to say about Jones’ declaration that he would not play any player on his team who takes a knee during the national anthem.

“If you strongly reject what Jerry Jones said, the key is his advertisers. Don’t place the burden squarely on the players,” tweeted Hill on Sunday.

In an official statement, ESPN said on Monday, “Jemele Hill has been suspended for two weeks for a second violation of our social media guidelines.”

“She previously acknowledged letting her colleagues and company down with an impulsive tweet. In the aftermath, all employees were reminded of how individual tweets may reflect negatively on ESPN and that such actions would have consequences. Hence this decision,” read the statement.

The suspension comes on the heels of Hill’s recent Twitter controversy related to Donald Trump, where she called him a “white supremacist.”

Trump has openly denounced NFL players who kneel, even calling them “sons of bitches.” He tweeted his support of Jerry Jones on October 8:

A big salute to Jerry Jones, owner of the Dallas Cowboys, who will BENCH players who disrespect our Flag.”Stand for Anthem or sit for game!”