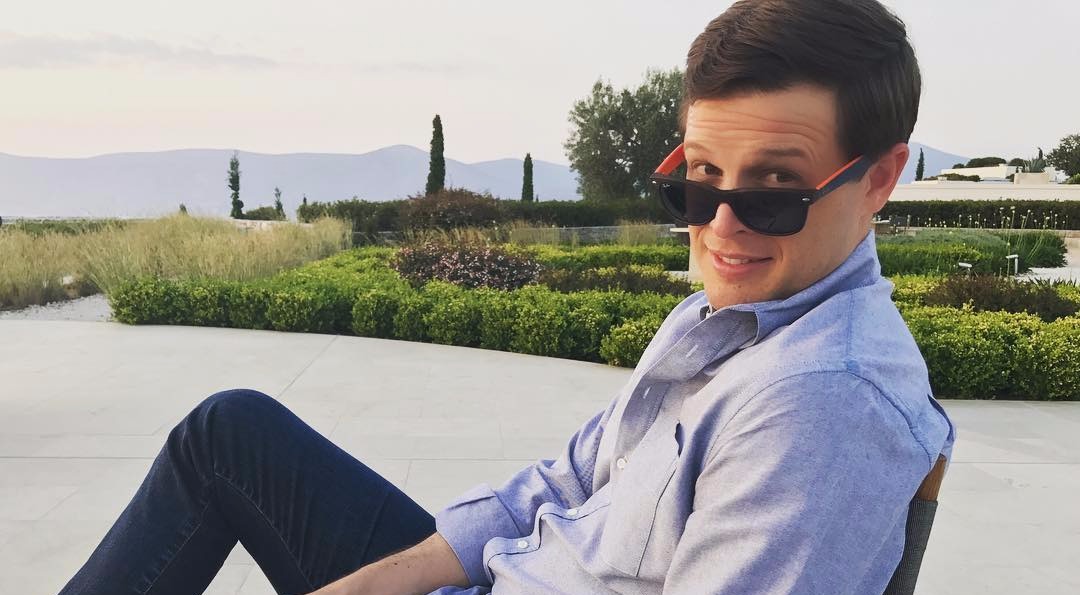 Jeffrey Bruce Livingston is married to Abby Huntsman. He has been married to his beautiful wife for seven years. He has been serving as the principal of private equities for his company, KKR, since 2012.

Livingston was born to Deidre Sharp Livingston and Bruce V. Livingston on October 4, 1985, in Dunedin, Fla. His parents own and operate a company that manufactures and sells dental equipment.

Jefferey graduated from Wharton School, University of Pennsylvania. He majored in Finance and Management. Jefferey’s professional career started at the age of 23 after his association with McKinsey & Company.

Livingston worked as a business analyst for McKinsey & Company from 2008, initially, he was placed in New Jersey and was moved to the Beijing branch in the year 2010. 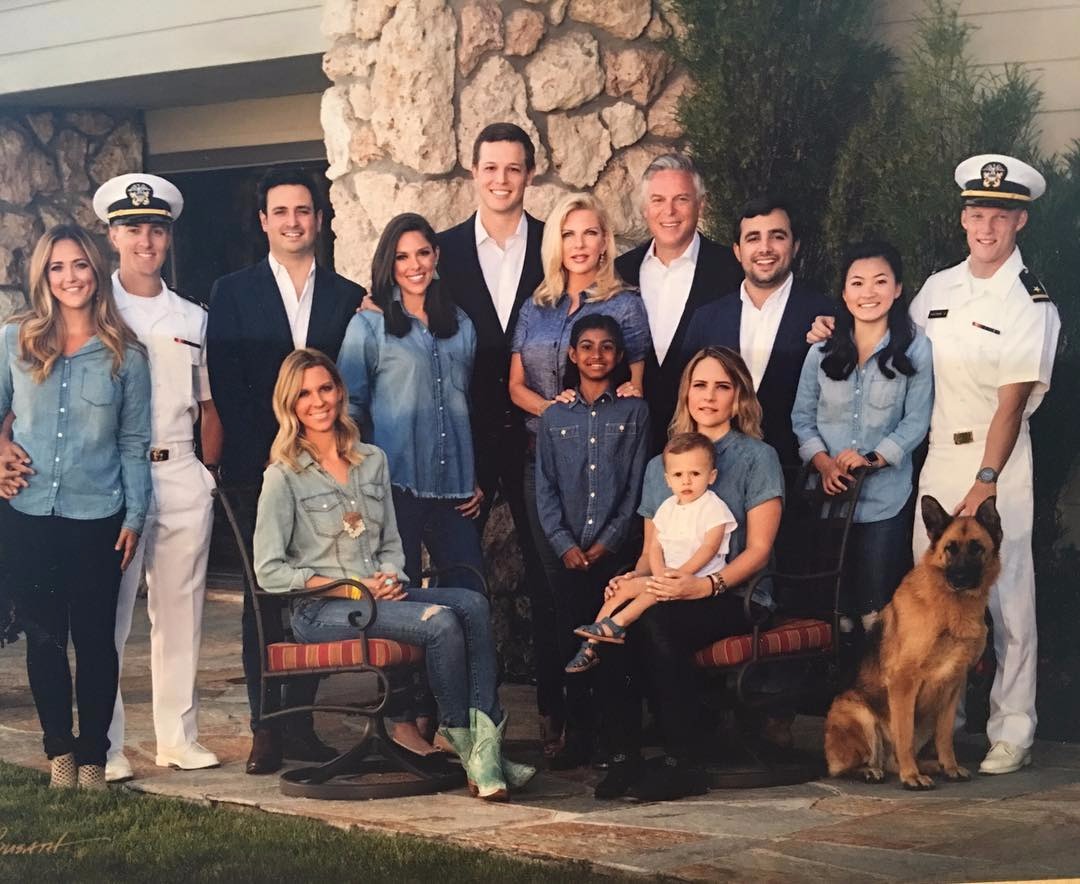 In 2011, Jeffery served as a surrogate & financer to Jon Huntsman for the President Campaign who also happens to be his father-in-law. Jeffery has been working as the Principal of Private Equity in KKR Company, New York. He joined KKR in the year 2012 and is still proving to be a valuable asset to the company.

Jefferey is married to his college sweetheart Abby Huntsman, who is a general assignment reporter for Fox News Channel. They turned their college romance into marriage after their graduation. 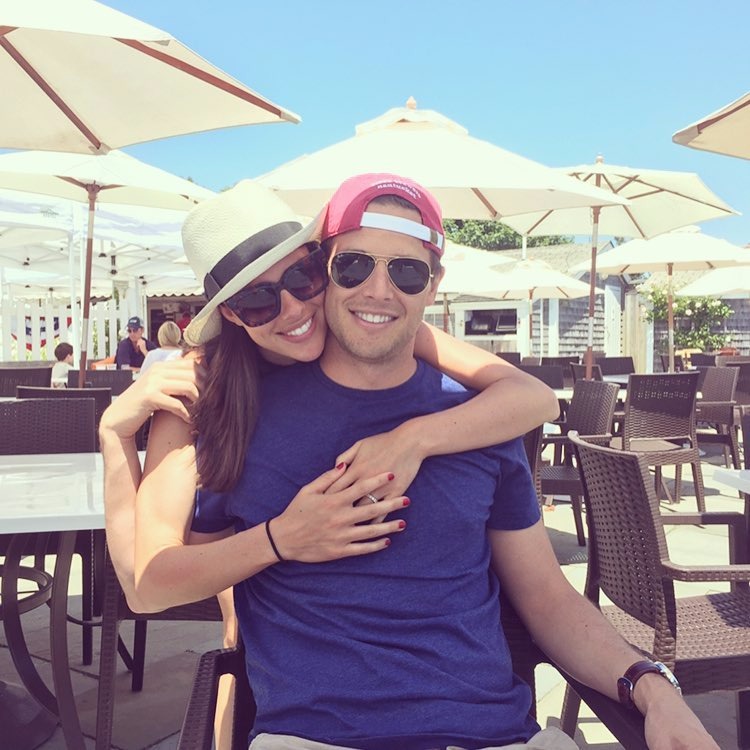 The wedding took place on August 28, 2010, at Washington National Cathedral among their close friends and family. The marriage was officiated by Reverend Samuel T. Lloyd III. The couple recently celebrated their seventh wedding anniversary, and are expecting a baby girl pretty soon.