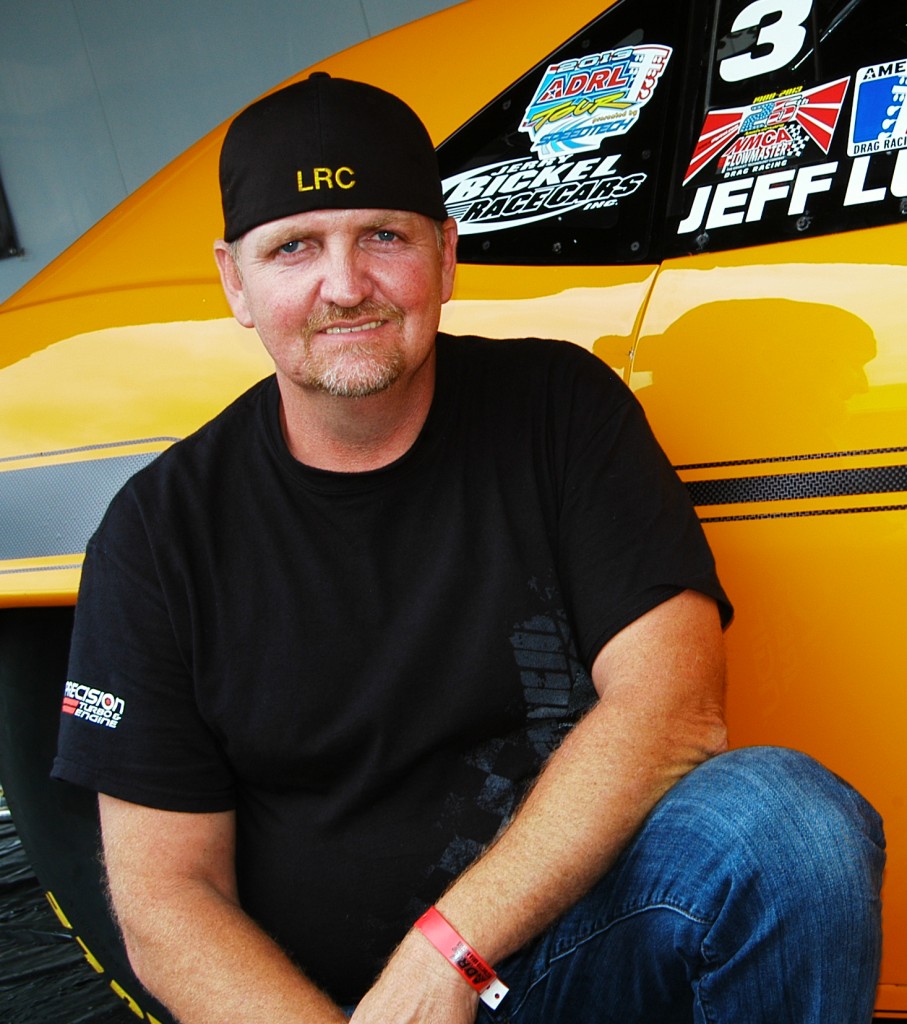 Jeff Lutz is popular street racer who rose to fame after appearing on the show, Street Outlaws. He made his way to the Street Outlaws’ Top Ten List racing in his pro mod Mad Max. However, his time in the list was short-lived after Big Chief decided to remove all the pro mod cars from the list. He is also regular contestant at the Hot Rod Drag Week. He set the record of the Hot Rod Drag Week to become the King of the Drag Racing. Jeff and his son, Jeffery. Jr built a new 1957 Chevy in 2017 which debuted at the 3rd Annual Tri-Five National In Bowling Green, Kentucky. The 57′ Chevy is powered by a 540 big-block with twin 98 mm turbos.