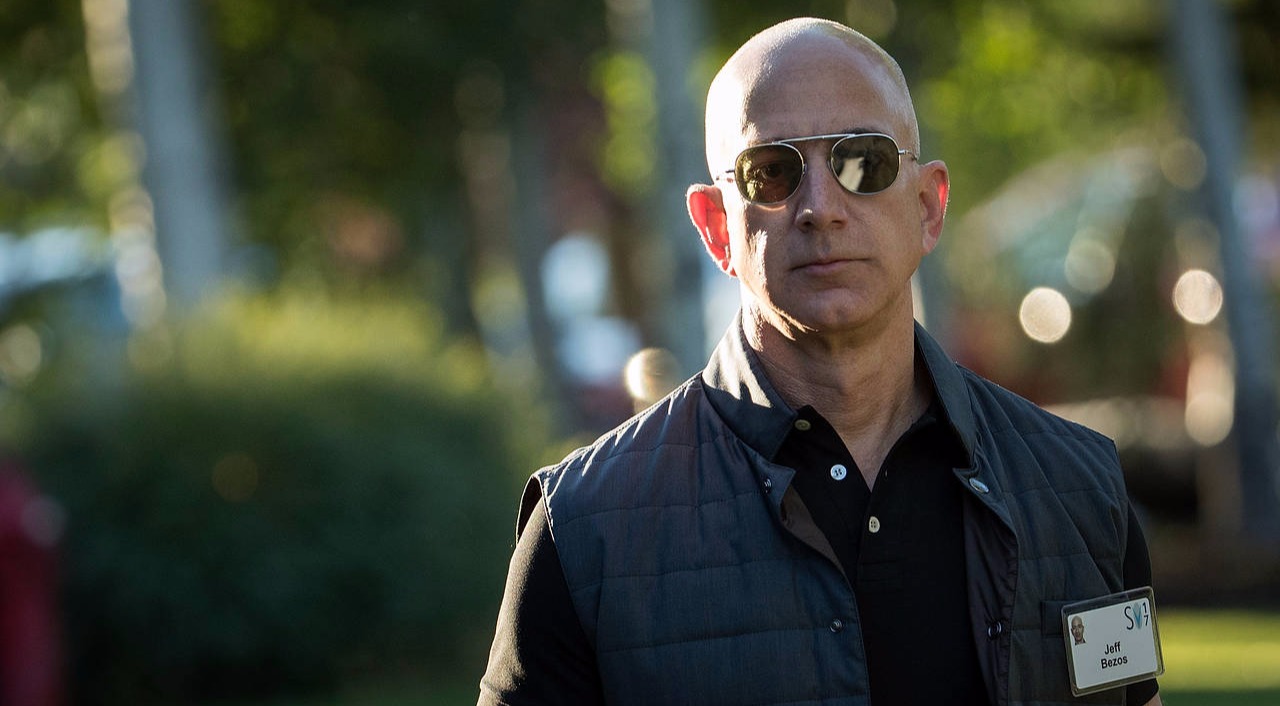 Jeff Bezos is the founder, chairman and chief executive of world’s largest shopping retailer Amazon. Bill Gates who had been labeled the richest man in the world since 2013, was dethroned by Bezos after he earned $90.4 billion as his worth earlier in October 2017.

The journey of Amazon started from a small store put into Jeff’s garage in 1994. Amazon has become the world’s largest online shopping company today and its stocks hold a big helping hand on Bezos’ rapidly increasing fortune. 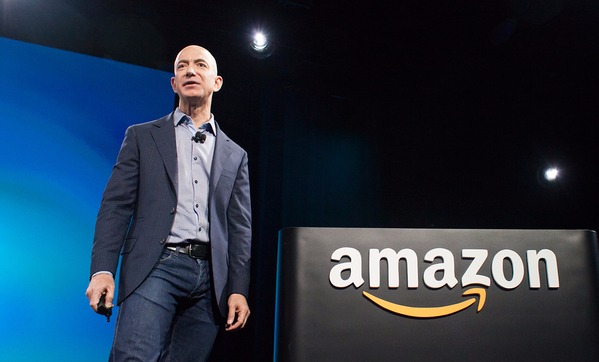 He also invested $250,000 in Google stock in 1998 which is worth $3.1 billion now. He was one of the first shareholders in Google. Bezos owns The Washington Post newspaper since August 5, 2013. He purchased the company for $250 million cash.

There has been a sudden decline in Jeff’s net worth from $100 billion to $97.7 billion at present. He has been investing his earnings for good cause. He recently donated $35 million to Fred Hutchinson Cancer Research Center, the biggest donation till date.