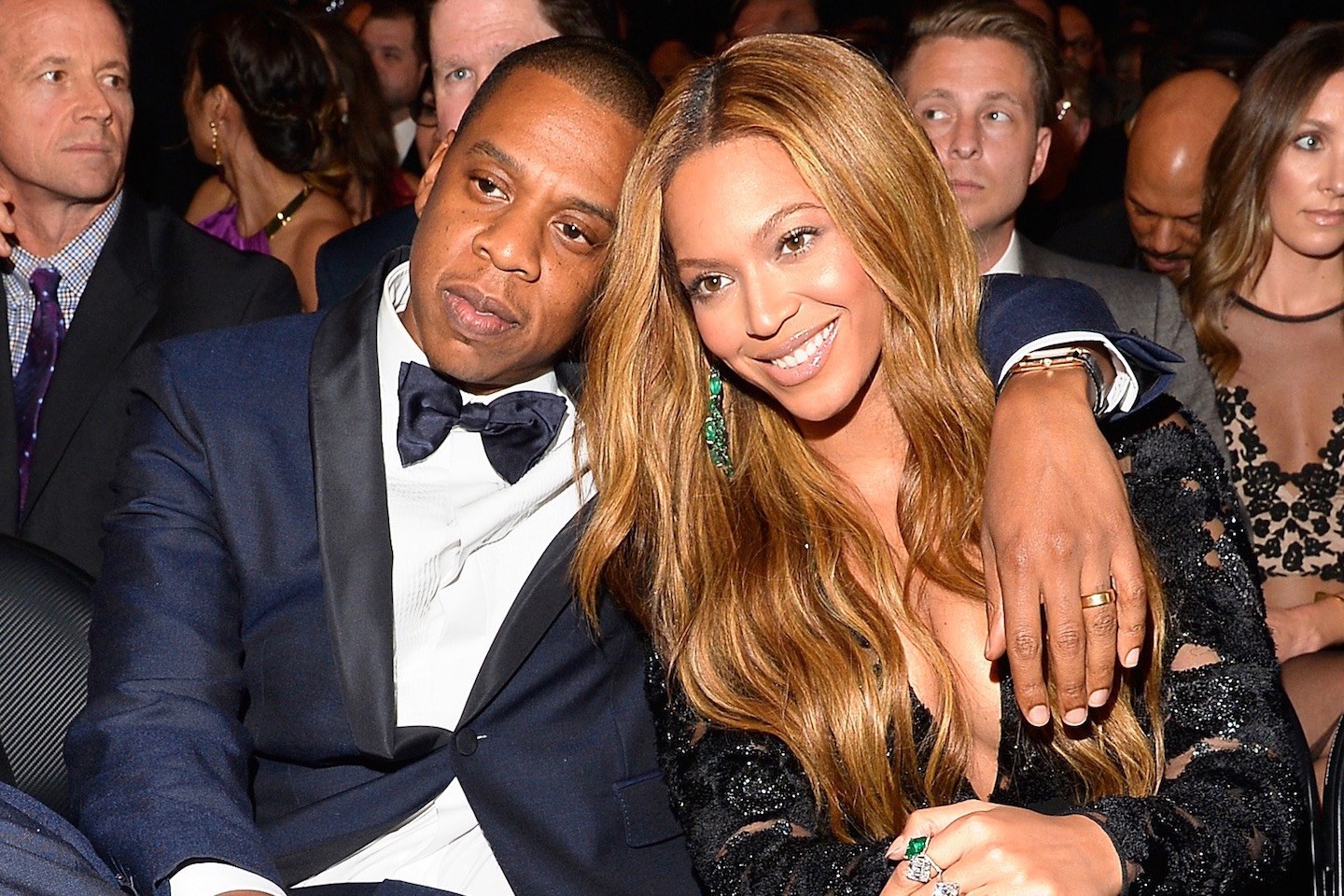 Rapper Jay Z’s title track from his latest album titled 4:44 is an apology to wife Beyonce for his past shortcomings in their relationship. The album was released on Friday exclusively on TIDAL. 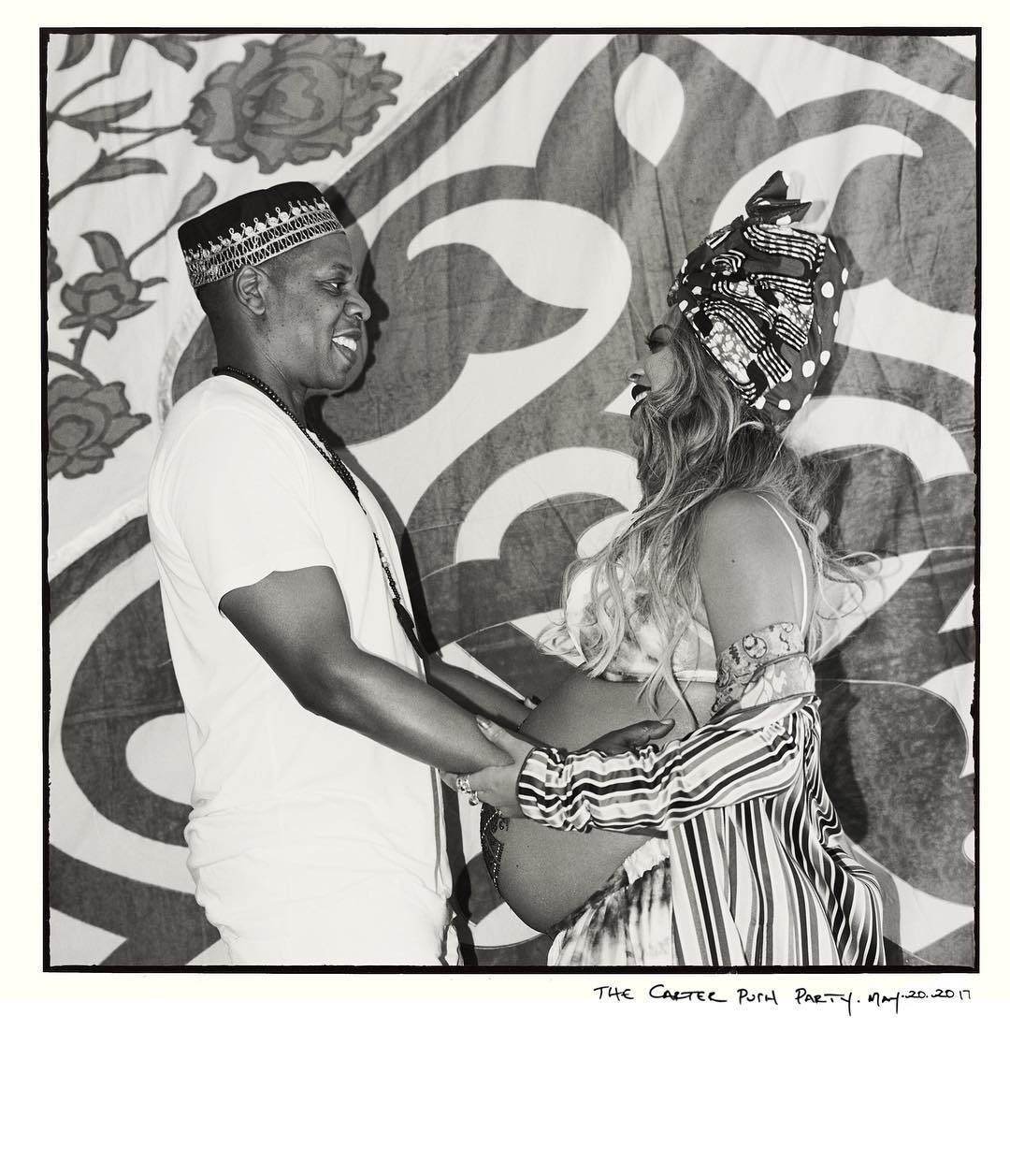 4:44, Jay Z’s first album since 2013, is a 10 track masterpiece that frequently addresses the hardship that the couple went through because of his alleged infidelity.

In the title track, Jay Z sings, “I apologize, often womanize/Took my child to be born/See through a woman’s eyes/Took for these natural twins to believe in miracles.”

After the release of Beyonce’s Lemonade album in 2016, rumors started that Jay Z had cheated on her. The commercially successful visual album touched on the topics of fallout and reconciliation in the wake of infidelity, opening doors for gossip media to prey on their relationship. 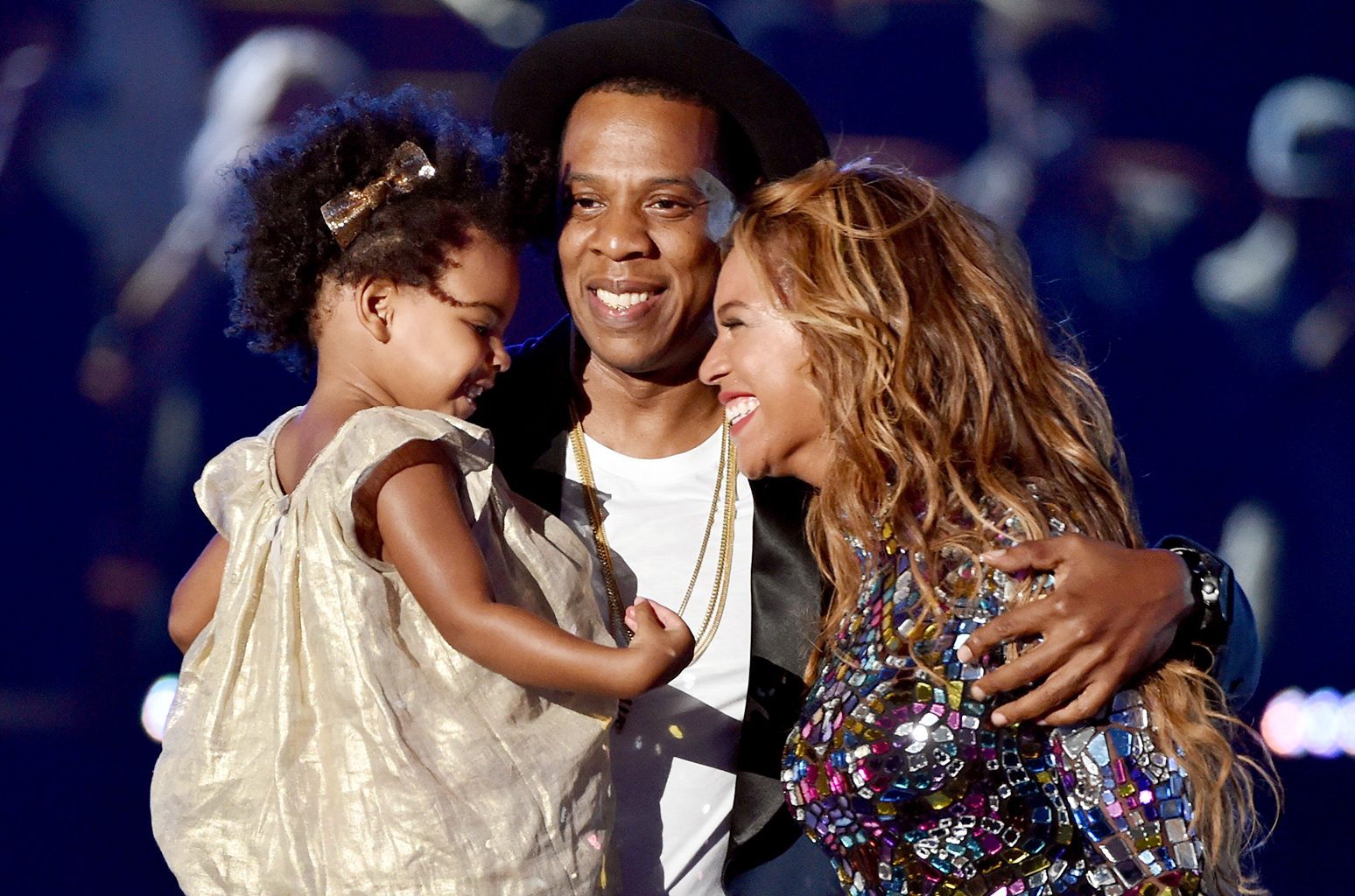 In his new track, Jay Z apologizes sincerely, saying that he was “emotionless.” He also mentions his children in the song, “And if my children knew/I don’t even know what I would do/If they ain’t look at me the same/I would probably die with all this shame /’You did what with who?’/What good is a menage-a-trois when you have a soulmate/You risk that for Blue?”