The countdown is finally over for Jason Wahler & wife Ashley Slack. Welcomes home a baby daughter 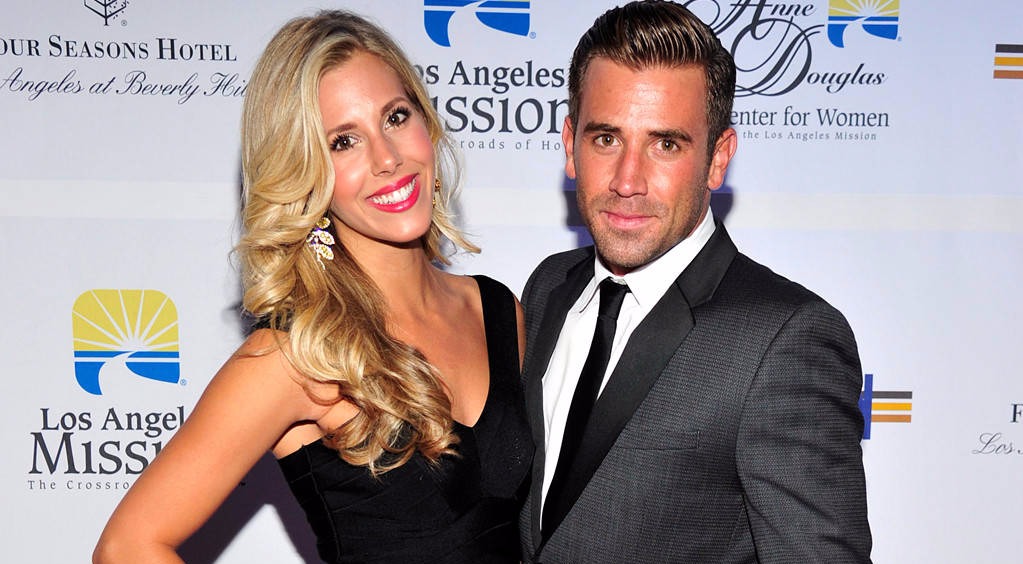 The Hills alum Jason Wahler and his wife of a year, Ashley Slack, have finally said hello to their first child on Monday, August 21.

The pair named their newly born daughter Delilah Ray Wahler, who was born at 8:16 a.m. in Newport Beach, California, weighing in at 7 lbs., 12 oz.

The duo told ET, “We are so unbelievably in love! We are so excited to start this new chapter of our lives and never thought we could love someone so much.” 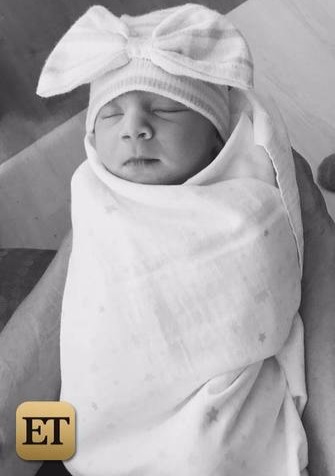 The couple who is now rejoicing the baby bliss mentioned that Delilah is already a “daddy’s girl.” While the 30-year-old is also proving himself to be natural at parenthood, he mentioned that he “loves to swaddle and cuddle with her.”

Jason Wahler and wife announced the pregnancy via Instagram

Jason and Ashley revealed the news of pregnancy in February with a photo of baby’s onesie, along with a matching hat and a sonogram. She captioned the sweet picture as “LOVE + MARRIAGE = BABY #werehavingababy #happiness #love #soexcited #august #2017thebestyearyet #babywahler.” 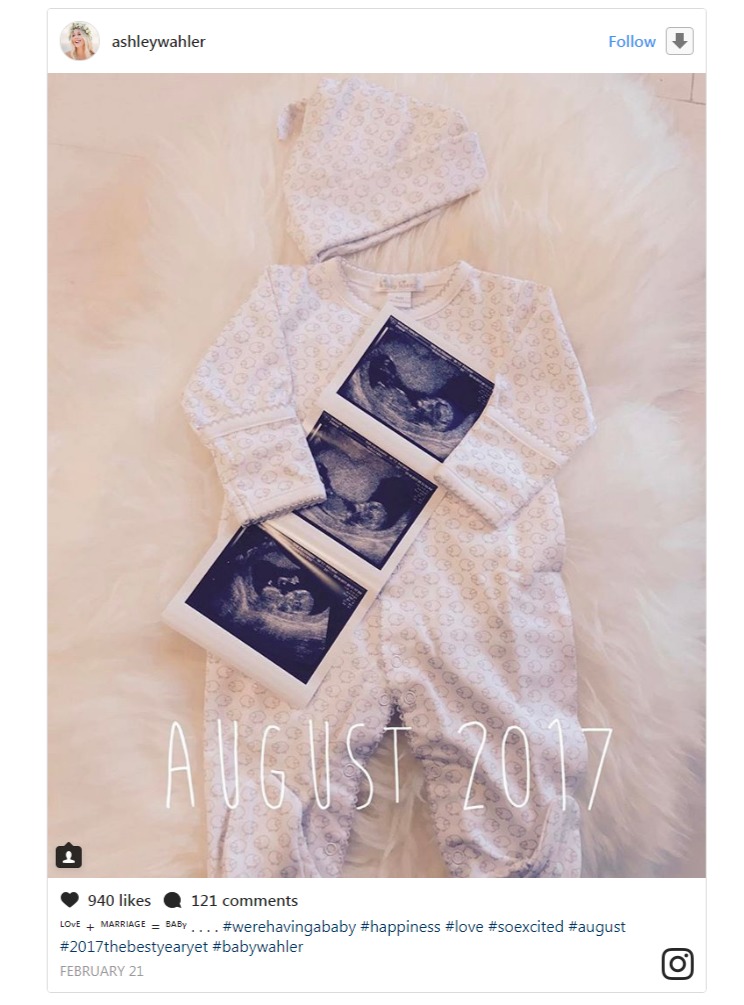 The Laguna Beach-bred also reshared the picture and captioned, “So Blessed.”

Later in March, the two disclosed that they were expecting a baby girl via Instagram.

Jason Wahler and Ashley Slack got married in Malibu, California

After getting along together for a year and a half, the former MTV star popped the question to Ashley in November 2013. Jason officially shared the news through Instagram. 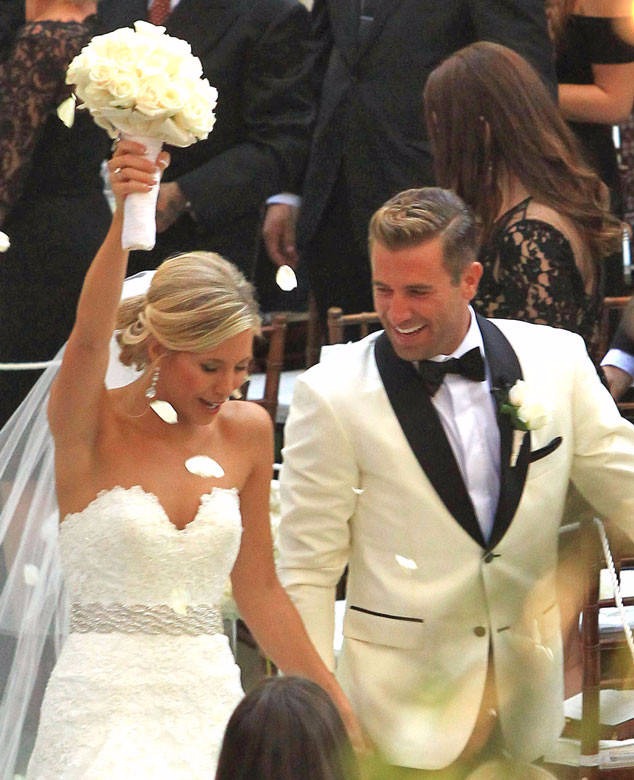 A year later, the pair exchanged the wedding vows in front of friends and family. The wedding venue was at the Calamigos Ranch in Malibu, California.