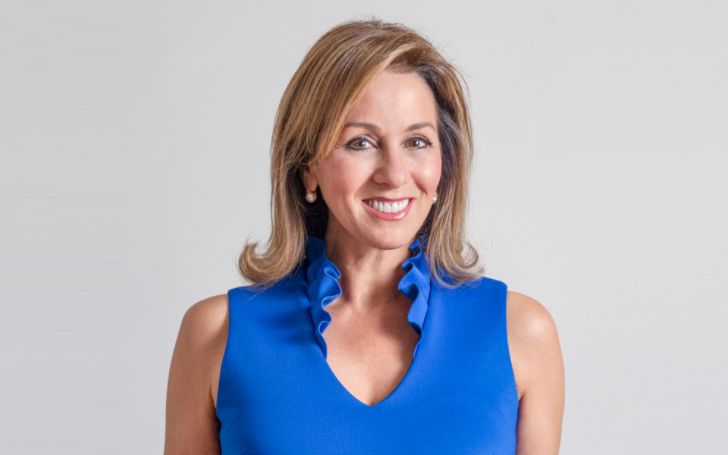 Janet Shamlian is a CBS News correspondent based in Houston, Texas. Meanwhile, her reporting is featured on all CBS News broadcasts and platforms including CBS This Morning, the CBS Evening News, and CBSN, CBS News’ 24/7 streaming news service.

Janet Shamlian was born on May 14, 1962, in Oak Park, Illinois, USA. She graduated from Maine South High School in Park Ridge, Illinois. She holds a bachelor’s degree from the University of Missouri School of Journalism.

Janet Shamlian married lawyer/businessman LeRoy Melcher III. They got hitched in 1991. And, now she is a mother of five children. She lives in Houston, Texas with her husband. She is of Armenian and Irish descent.

Janet began her career as a news anchor/reporter at KPRC-TV and KHOU-TV in Houston, Texas in the 1980s. In addition, she joined WOOD-TV in Grand Rapids, Michigan. And then she worked from 1987 until 1993 as a reporter/news anchor at KHOU-TV in Houston, Texas. After that, she worked as a freelance correspondent for NBC News and MSNBC in 2004. Moreover in 2006, she was named a full-time correspondent.

In October 2016, Shamlian interviewed Arianne Zucker, the actress whom Donald Trump made suggestive comments about in an Access Hollywood video recorded in 2005.

She joined CBS News as a correspondent in July 2019, based in Houston. After that, she worked as a news correspondent and a general assignment reporter for reporting on the CBS morning and CBS Evening news.

Janet’s net worth is $700,000, thanks to her salary, assets, and her husband’s income. However, she earns approximately $120,000 annually from her journalism career.

Janet is active on social media to share news and to be in touch with her fans. Therefore, she has a good fan following, with 10.6k followers on twitter, and 5126 followers on Instagram.

ecelebrityfacts is the place to be celebrity biographies!