Jane Lynch was addicted to NyQuil 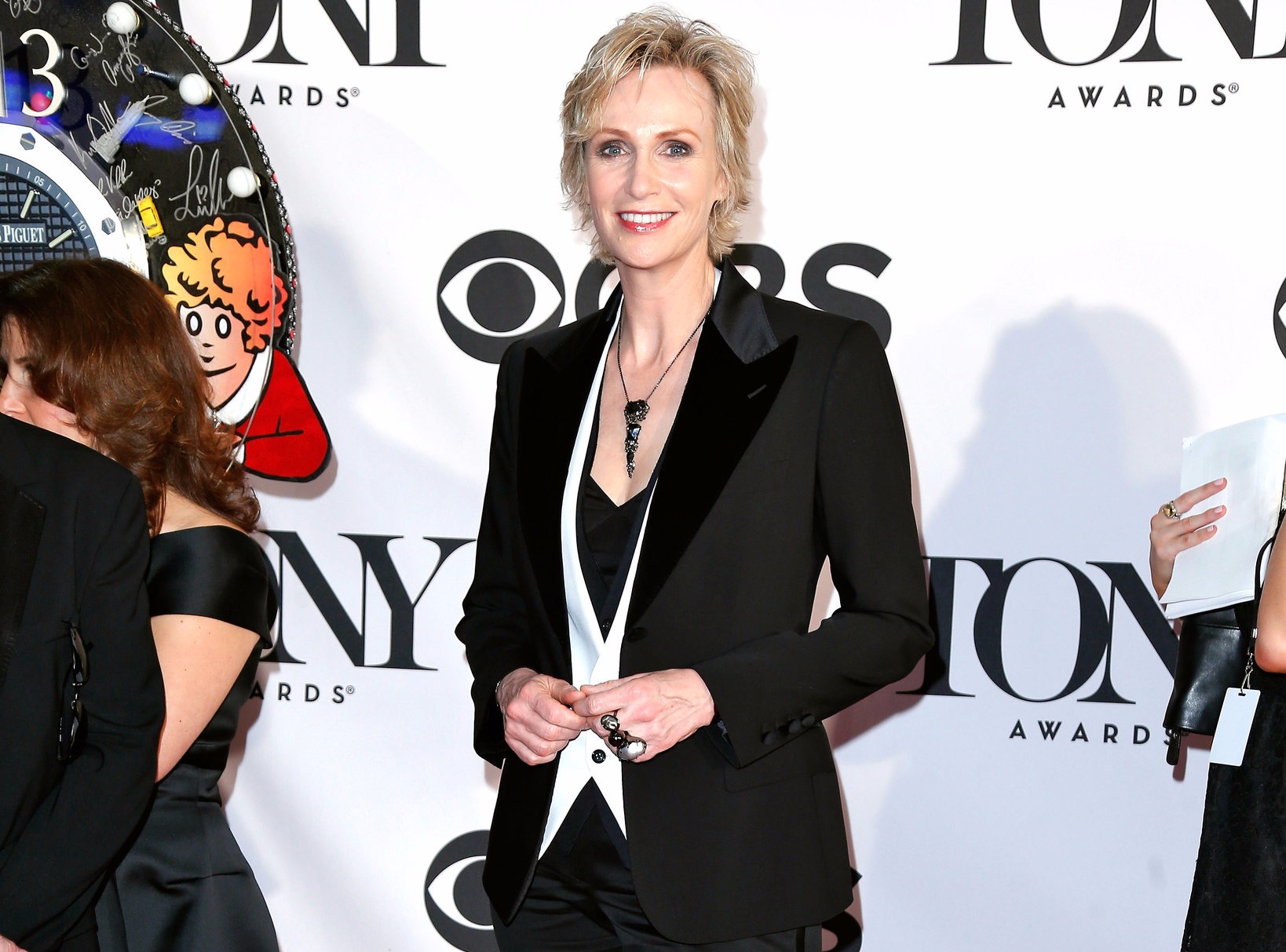 Glee star Jane Lynch has had a difficult time overcoming her addiction first to alcohol and then to cold medicine.

The actress who rose to fame after portraying gym teacher Sue Sylvester in the hit TV musical admits she was dependent on alcohol until 1991, i.e., until when she was 31.

Her sobriety could not last long as she quickly switched to NyQuil to soothe her. She continued her habit of taking NyQuil before going to bed and considered herself on the wagon. However, she stated that she was unaware of the fact that NyQuil had alcohol in it.

Lynch sought for help at the Alcoholics Anonymous after one night when she smoked to oblivion with her castmates of The Real Live Brady Bunch. She said, “I still felt like crap and even lonelier than I had felt before.”

Lynch has now been living a sober life for nearly sixteen years. She has written a memoir, Happy Accidents, in which she has disclosed the struggles of alcoholism and her successful battle with it. She has also spoken about her anxiety in that book.