Skip to content
Home » Entertainment » What is Sense8 Actress Jamie Clayton Net Worth in 2018?

What is Sense8 Actress Jamie Clayton Net Worth in 2018? 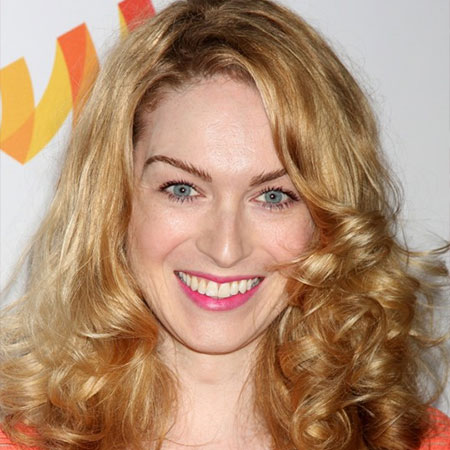 Jamie Clayton is a transgender actress who is famous for her work in the Netflix series, Sense8.

She was born on January 15, 1978, in San Diego, California, to Howard, a criminal defense attorney and Shelly Clayton, an event planner.

Though she was born a male, she moved to New York to transition and to work as a makeup artist when she was just 19.

She completed her sex reassignment surgery with the help of Dr. Toby Meltzer in Scottsdale, in 2003.

Jamie rose to fame after an article by Observer addressed her as the “second most beautiful woman in New York.”

She was also invited to the ‘Tyra Banks Show’ and CBS’ Logo TV did a segment on her.

She has co-hosted the VH1’s first makeover show, TRANSform Me.

Jamie was also featured in an article in the New York Times about acting class for gay actors in 2010.

The article led her to a supporting role in HBO series, Hung, in 2011.

Their dating rumors surfaced after they were spotted on July 16, 2016, at the Chateau Marmont.

But, neither of them confirmed the news and the rumors dissolved over time.

As of 2018, Jamie Clayton has earned a net worth of approximately $1 million.

According to her Instagram account, she will be taking part in the Global Swap Event Fashion Revolution Week which will be held in April 2018.