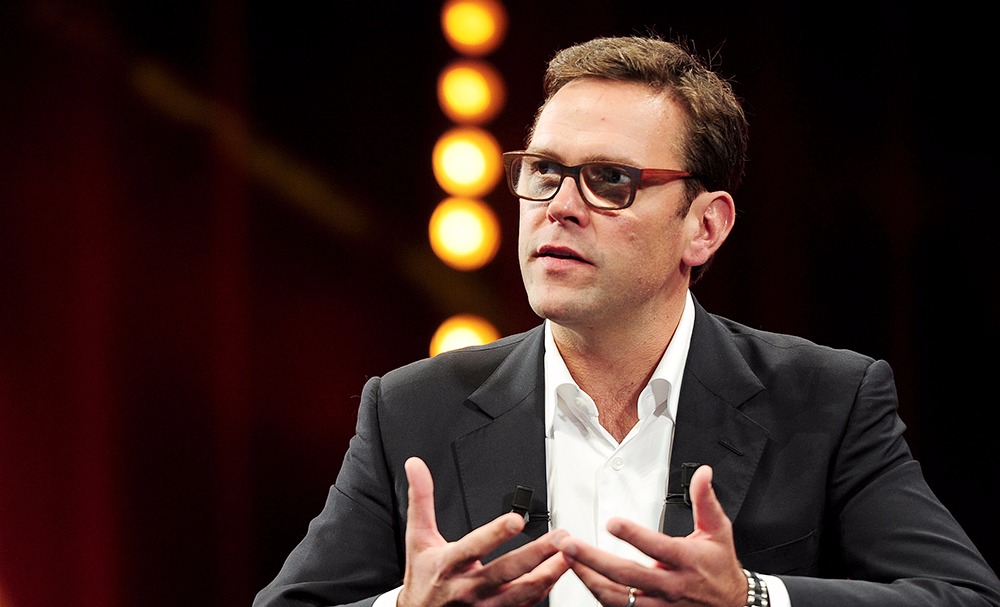 James Murdoch, CEO of 21st century Fox and son of Rupert Murdoch, has slammed Trump’s Charlottesville reaction in a scathing email. One of Trump’s close informal advisers, Murdoch has also pledged a million dollars to the Anti-Defamation League, the INGO that works to fight anti-Semitism.

James Murdoch: There are no good Nazis

Murdoch begins the letter by writing that Trump’s reaction to the violence in Charlottesville is a concern to all Americans. The events of the day remind us why it is our obligation to be vigilant against hate and bigotry, says Murdoch.

“The presence of hate in our society was appallingly laid bare as we watched swastikas brandished on the streets of Charlottesville and acts of brutal terrorism and violence perpetrated by a racist mob.”

Murdoch points out that “there are no good Nazis” and all of us must agree on this fact. His letter comes in the heels of several businesses and CEOs pulling out of Trump’s business panels after his appalling remarks, which have shown the President in a negative light. 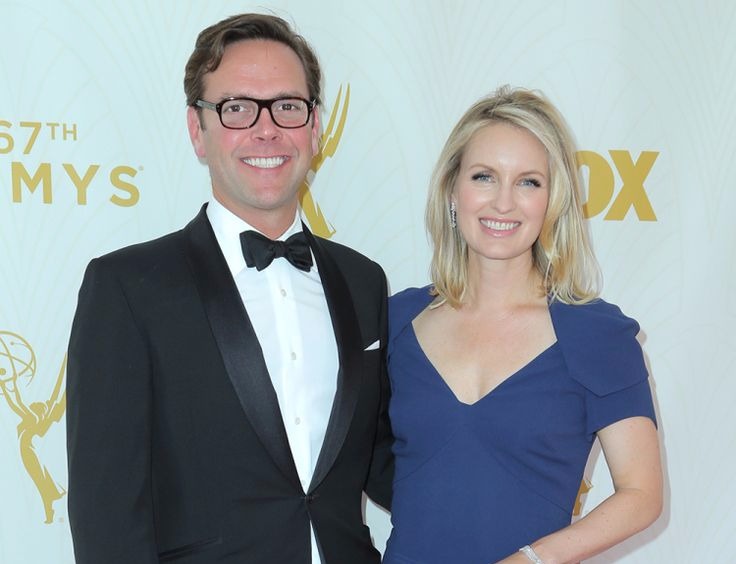 Murdoch concluded the letter revealing that he and his wife, Kathryn, will be donating a million dollars to the organization. He wrote, “We hardly ever talk about our charitable giving, but in this case I wanted to tell you and encourage you to be generous too.”

Why is Donald Trump under fire for Charlottesville response?