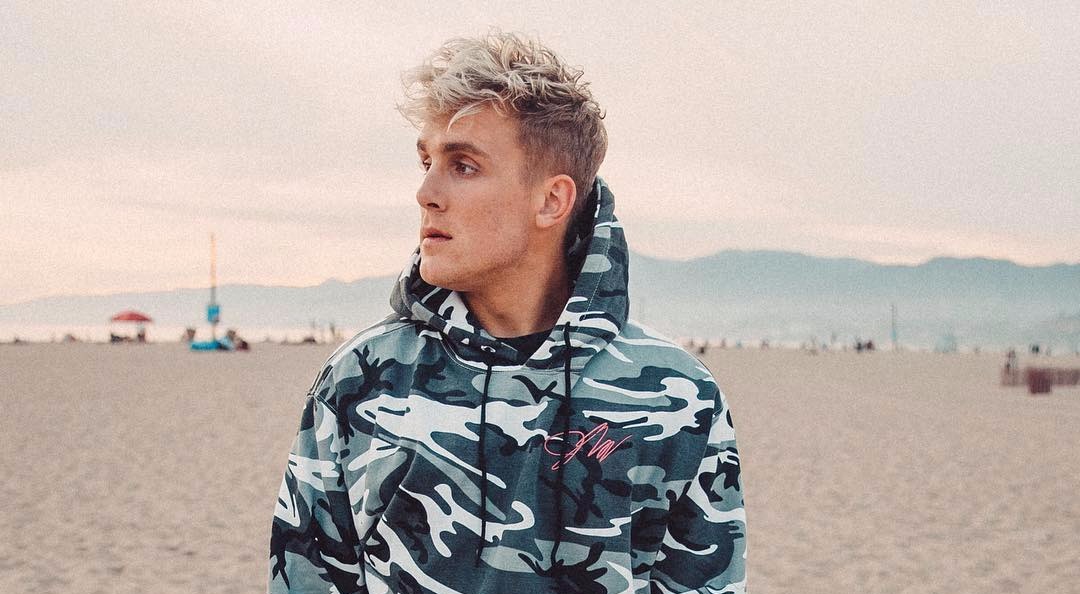 So much for Jerika. Jake Paul has admitted that he and his girlfriend Erika Costell were never really dating and it was all “entertainment” for the vlogs. In an exclusive interview with the New York Times, the Team 10 leader seemed to compare his vlogs to the scripted nature of WWE. 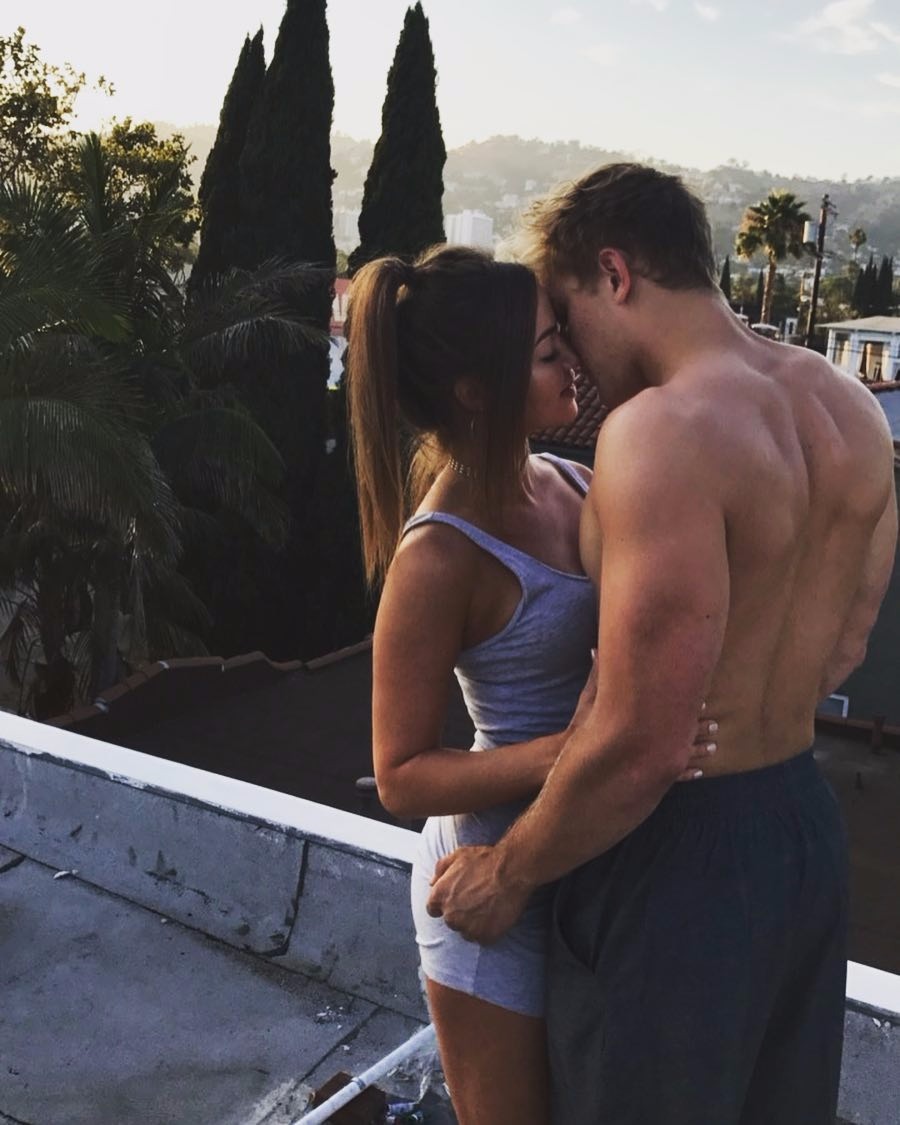 “We’re not even actually dating. It’s like the WWE. People know that’s fake, and it’s one of the biggest things of entertainment,” said Paul.

Since joining Team 10, Erika Costell has been making a lot of progress in her YouTube career. The 24-year-old Michigan native hit three million subscribers soon after launching her channel. 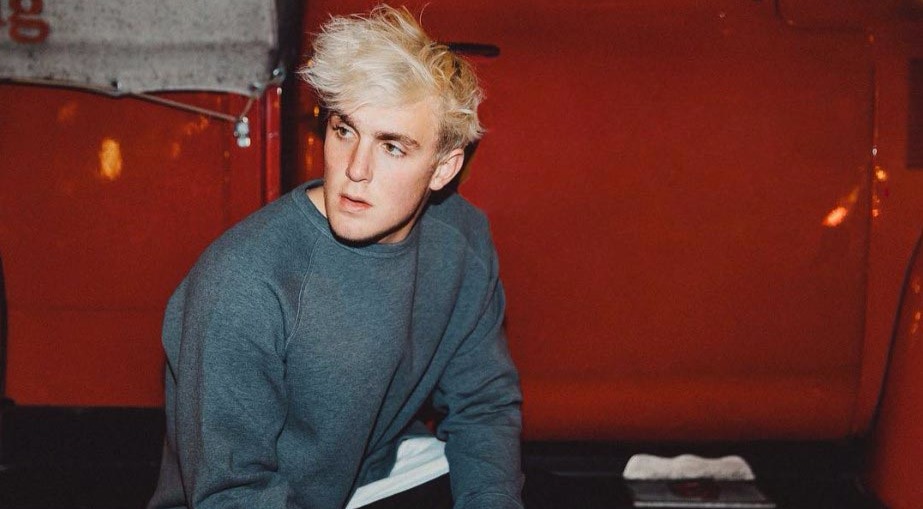 Before revealing the truth about his relationship with Costell, the social media star talked about how moved to Los Angeles at the age of 17 to follow the footsteps of his equally popular YouTuber brother Logan Paul.

“There was real-life opportunity to make a career for ourselves, for the rest of our lives, we were working with brands and advertisers. I was, like, 17 years old, making more money than my parents,” he said of the move.

Paul also talked in brief about his successful rap career on YouTube. His rap video It’s Everyday Bro made it to no.2 on iTunes and has racked up over 115 million views.

In the interview, Paul divulged about the controversies he managed to get himself into this year. 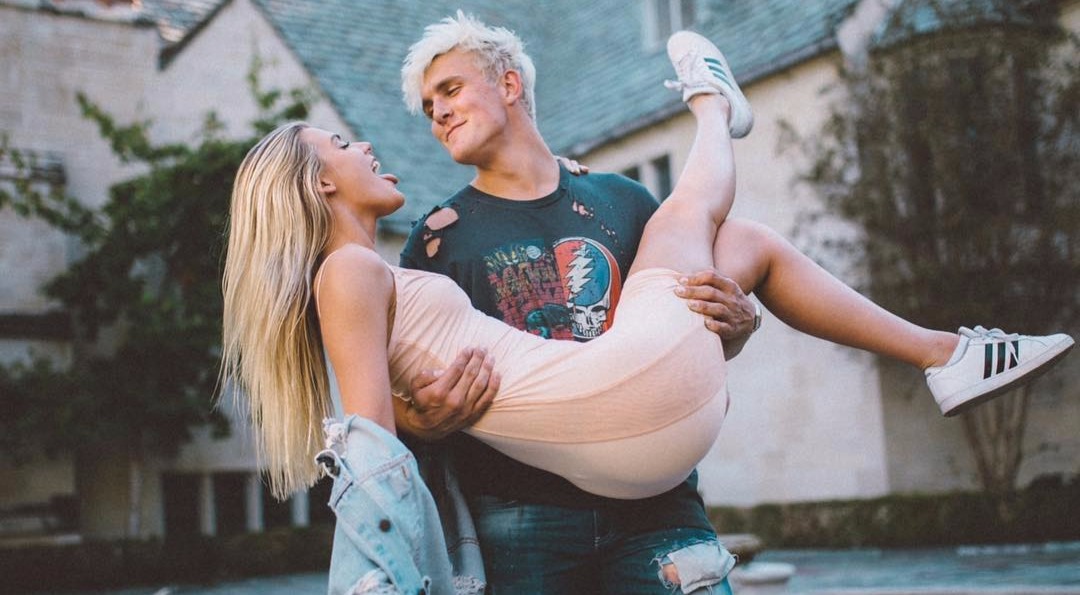 From his infamous interview with a TV reporter, where he dabbed on national television and made fun of the reporter’s shoes, to his highly publicized feud with former girlfriend Alissa Violet, Paul had all eyes on him for the better part of 2017.

Disney even terminated his Bizaardvark contract following the controversy with his Beverly Grove neighbors, who branded the Team 10 neighborhood a “war zone.”