Skip to content
Home » Image » Jae Head as S. J. Tuohy in the movie The Blind Side

Jae Head as S. J. Tuohy in the movie The Blind Side 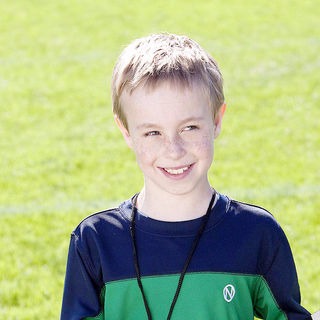 After making his debut from the movie ‘Hancock’, Jae Head appeared in a notable role in movie ‘The Blind Side’. He portrayed the role of Sean Junior Tuohy, son of Sean Tuohy (played by Tim McGraw) and Leigh Anne Tuohy (played by Sandra Bullock). Jae Head was nominated for a Broadcast Film Critics Association Award for Best Young Performer for his performance in ‘The Blind Side’.