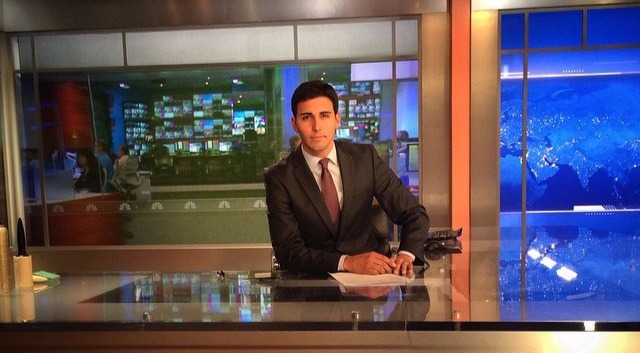 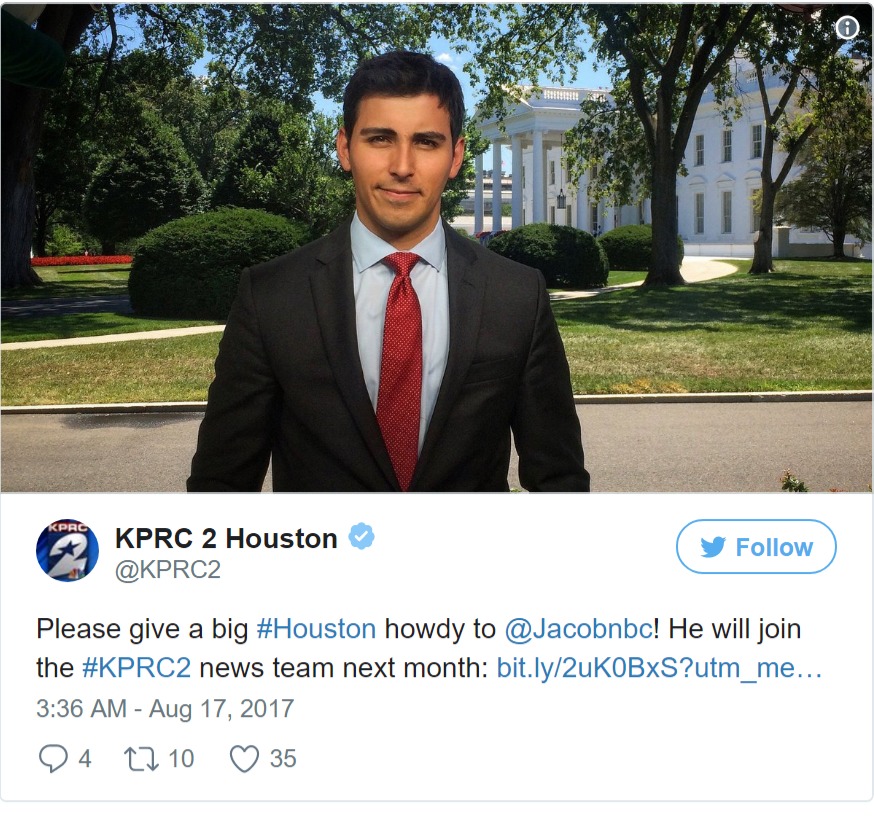 Jerry Martin, Vice President of KPRC said in an announcement, “We’re excited to have a Houstonian with such a deep and varied journalistic background join our team. Jacob will be one of our go-to reporters on major breaking national and international stories.”

As an anchor and reporter, the father of four “will cover local and breaking news stories” and make appearances for on-air as well as digital platforms.

Born and raised in Houston, Rascon’s work at NBC News took him to almost every state in the United States and he has also traveled to Europe, Latin America and the Middle East as a reporter. 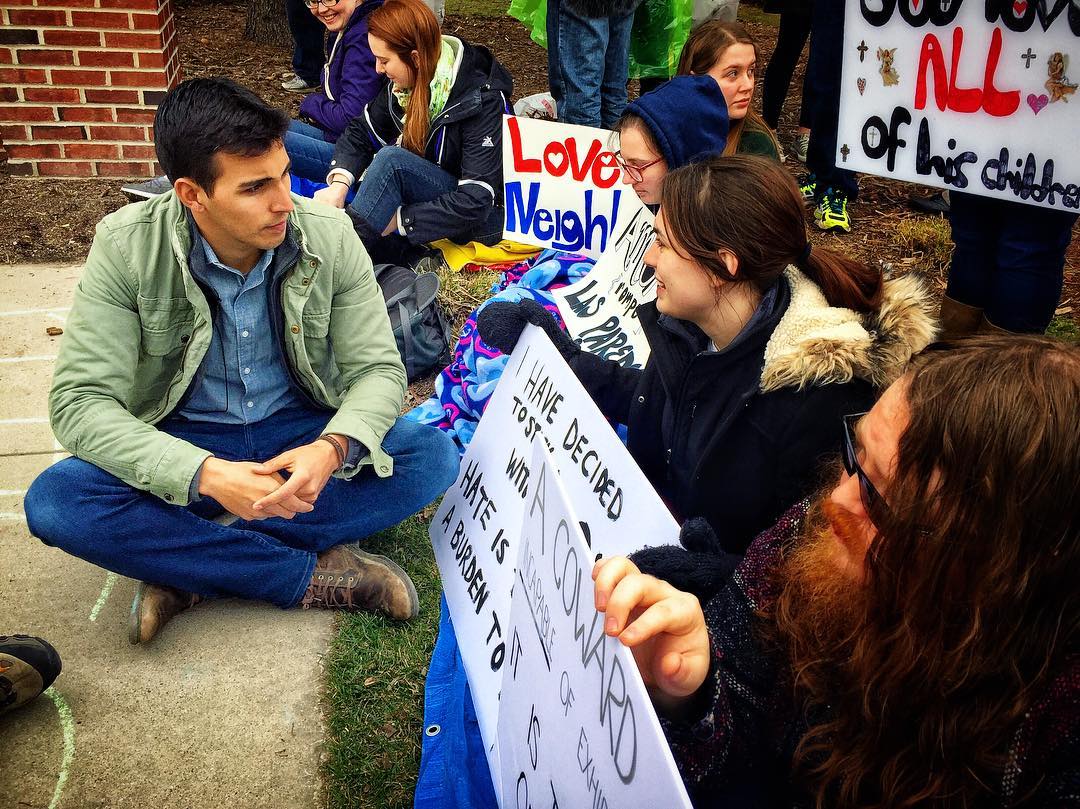 Rascon covered Donald Trump’s presidential campaign in 2016, interviewing thousands of protesters and supporters all over the States.

He also reported on the mass shootings in Orlando, Dallas and Oregon and reached Mexico to cover the news of capture of notorious drug lord El Chapo.

His career highlights also include reporting on the migrant crisis from Turkey, diplomatic relations from Cuba, and the Aurora movie theater gunman’s murder trial.