When is Jackie Johnson’s baby due? She’s pregnant with husband Patrick McBride’s baby 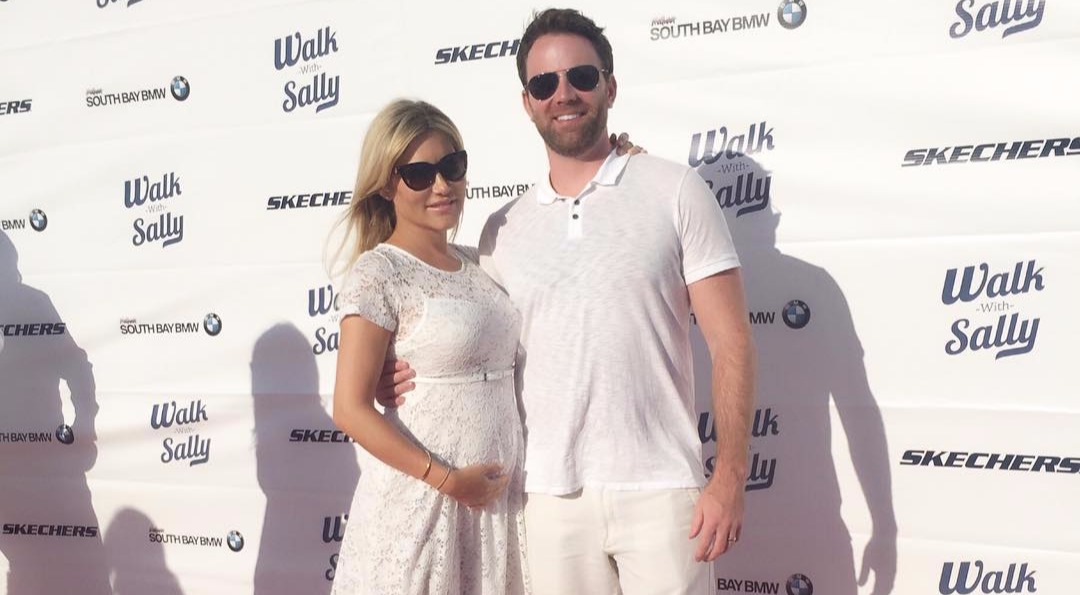 CBS meteorologist Jackie Johnson is pregnant with her first child with her husband, Patrick McBride. She announced her pregnancy on July 9 this year with a photo on Instagram. Johnson and McBride will be welcoming their first baby together next year!

Johnson is 19 weeks pregnant and is carrying her baby bump beautifully. In July, she took to Instagram to share a photo of herself on the beach cozying up to her husband, McBride. In the caption, she wrote, “And then there was 3! Baby McBride is due in Jan. She’s already so loved & we couldn’t be more excited ???.”

In the same post, the gorgeous weather girl also shared a photo of pink baby slippers. Do they have a daughter? We’ll have to wait until January to find out!

Maybe Jackie will reveal it soon herself. She’s not too secretive about sharing her life details on social media. She frequently shares photos of herself with McBride, and we’re hoping that she will be as generous with her baby.

Johnson gave her fans something to talk about even during her honeymoon to Bora Bora earlier this year. She was active on Snapchat throughout the trip, and it looked like she was having the time of her life with her new husband. Her wedding photos also look gorgeous! Johnson and McBride have been married since December 31, 2016.

Jackie Johnson has found her better half: Married to Patrick McBride.