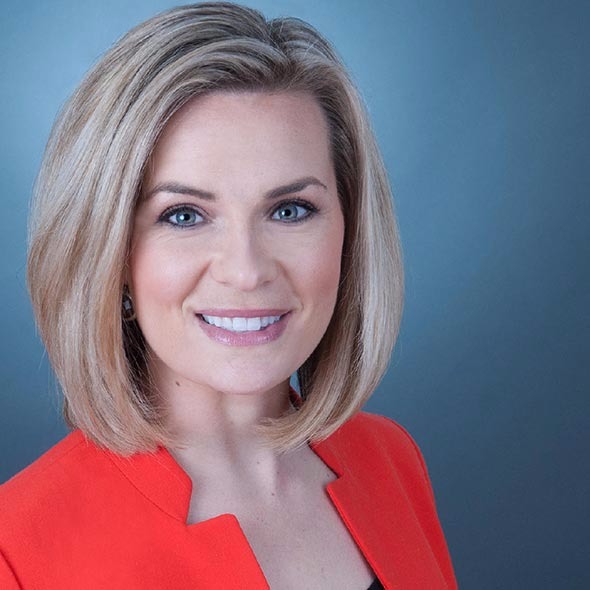 Jackie Ibanez’s marriage might come as a shocker to many. The 31-year-old Fox News anchor is leading a successful professional as well as personal life. She is currently pregnant with her third child.

Jackie Ibanez was born on November 16, 1985, in Logan, Utah. She attended Sky View High School and is a 2007 B.A. graduate in Broadcast Journalism from Quinnipiac University. Jackie was passionate about journalism from her early age.

Even as a high schooler, Jackie was heavily involved in school newspapers and magazines. She had already set a fine base for the career she had aimed by involving in various practical fields of journalism.

Her early career exposure includes her internship at NBC Sports and MSNBC News where she served as a student correspondent during her college days. 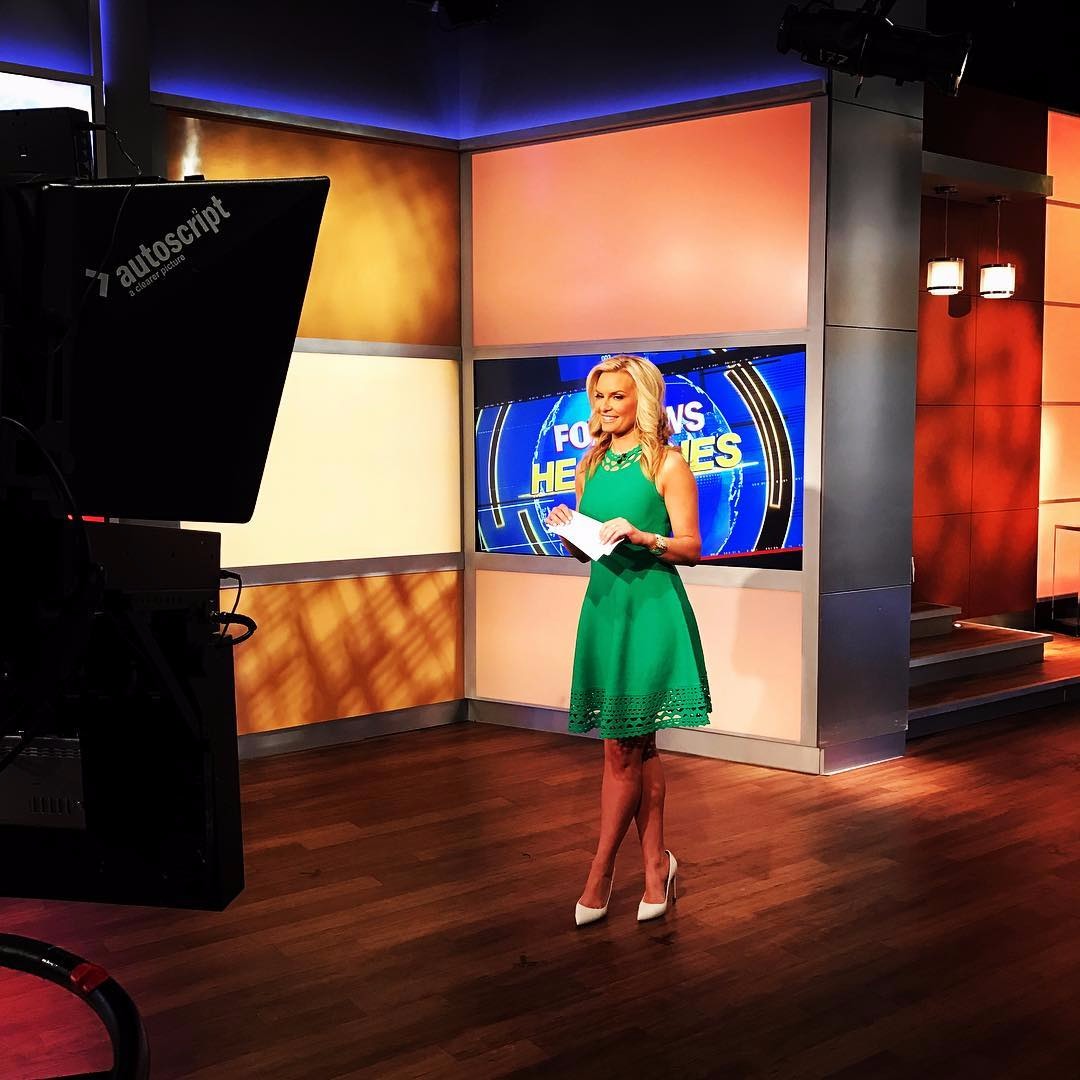 As soon as she graduated from college, she was lucky enough to get to work with WWLP-TV in 2007 as a producer initially and later as a reporter. Since she was already a competent correspondent, the work wasn’t too difficult for her to get used to. She left broadcast journalism in 2010 in order to pursue a different career.

Jackie, then, joined Coltrin & Associates, a public relations firm located in New York City. At Coltrin and Associates, Jackie worked as the managing director. After two years in the firm, Ibanez returned to journalism.

This return earned her a position of an anchorwoman at News 12 Connecticut in 2012. She joined Fox News in the year 2014 and is still serving the channel as the general assignment reporter and news correspondent. She has earned a net worth of $1 million from her career. 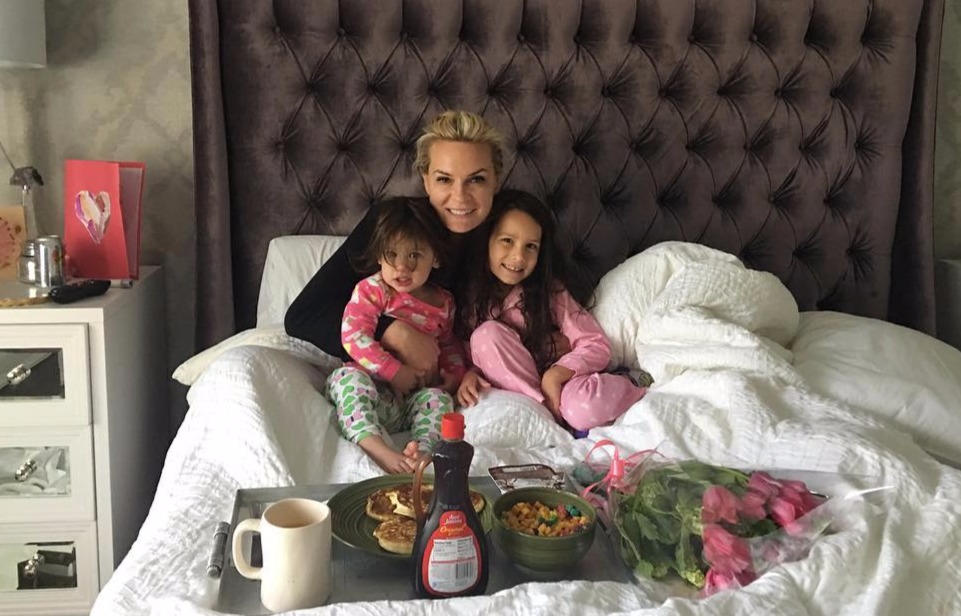 Many of Jackie Ibanez’s followers might be unaware about Jackie being married.

Ibanez, who looks nothing like a mother because of her well-maintained body and young looks, is indeed a mother to a 5-year-old and a 2-year-old.

Jackie prefers to keep her personal life away from the media hustle. It wasn’t until Jackie’s Instagram post, which captured her babymoon with her family, we were also in the shadows. After further investigation, Jackie’s married life with Eddie Ibanez came into light. They first met at a church.

Ibanez is blessed with two daughters and is expecting a baby boy soon. The Ibanez family happily reside in New York. She appears to spend enough quality time with her family even after her hectic schedule as she portrays on her Instagram account.