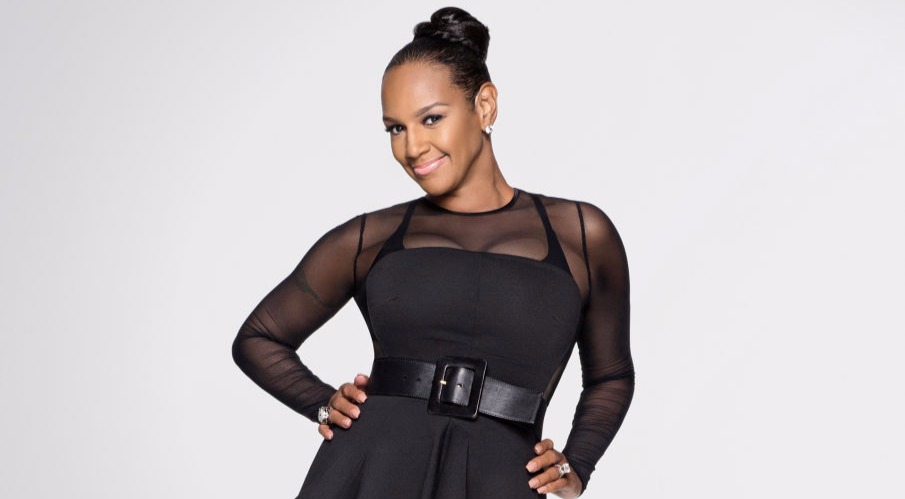 Jackie Christie, born on 7th July 1969 in Seattle, Washington, is an American reality star and former basketball pro Doug Christie’s wife. She is best known for her appearances in Basketball Wives LA, VH1 series. She is also a model and philanthropist.

She did modeling for a short time following high-school graduation. Details on her early life, upbringing or her educational background have not been revealed.

Jackie Christie is best known for starring in a famous reality show Basketball Wives LA. Undoubtedly, she got a chance to be a part of the show after marrying the former NBA player Doug Christie. She has been considered as the most controversial and outspoken cast member by her fans. 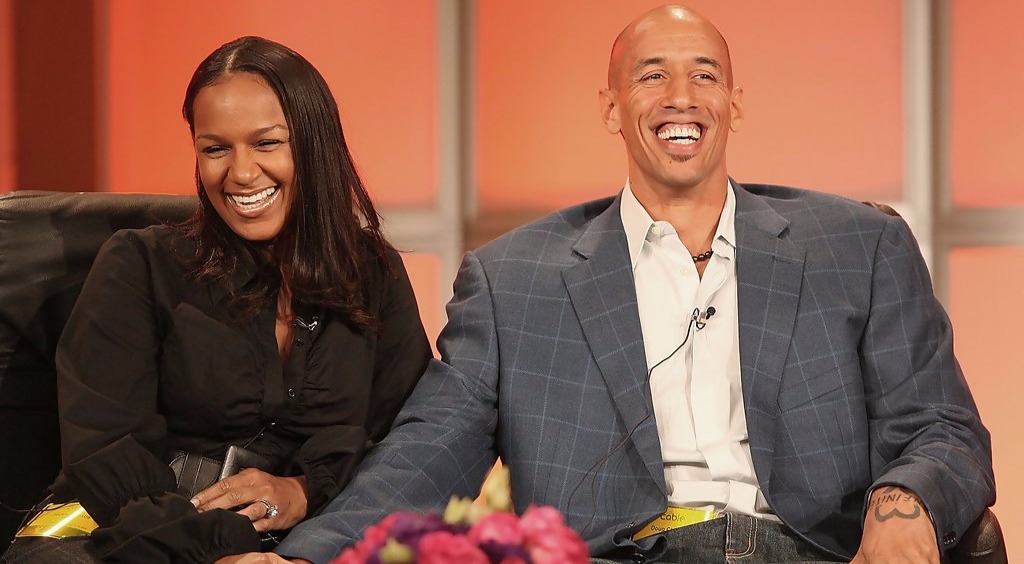 She and her husband also tried another reality series called The Christies: Committed. However, it lasted only 6 episodes and was canceled before airing the finale episode. Moreover, the couple has founded a philanthropic organization called Infinite Love Foundation. She had hosted a radio show called The Christie’s Infinite Love Talk Radio, where she used to discuss marriage, relationships, fashion, sports and other.

Jackie and Doug married in 1996, three years after their first meeting. The couple has two children: a son Douglas Jr., and daughter Chantel (a singer). She is also a mother of an adult daughter named Takari Lee born in 1990. Reports have it that Takari was brought up by Jackie’s mother and stayed with her until she died in 2012. The identity of Takari’s father is still kept under wrap.

How is Jackie Christie’s relationship with her daughters?

Jackie Christie is a fashion designer, author, and businesswoman

Alongside starring in Basketball Wives LA, Jackie has garnered much success through her fashion line called Slayed by Jackie Christie. She released a 100% organic clothing line called Colored Girl in 2009. 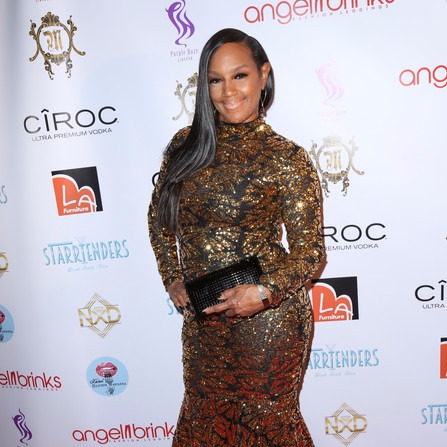 She is also an owner of two companies Jean Fya Records & BSM Media, which are music production label and entertainment firm respectively.

She has authored six books titled No Ordinary Love, Sexual Relations, Woman, Luv Pons, Proud to be a Colored Girl and In The Land of Sex & Money. Most of her books are focused on her relationship with husband.

How much is Jackie Christie’s net worth?

While reality stars promote their various brand products on shows, Jackie has also been seen on the Basketball Wives LA promoting everything from fashion line to hair and skin care products to liquor. As she has been indulged into multiple businesses, she has not been getting much time to focus on any of her ventures, basically this Cognac line. 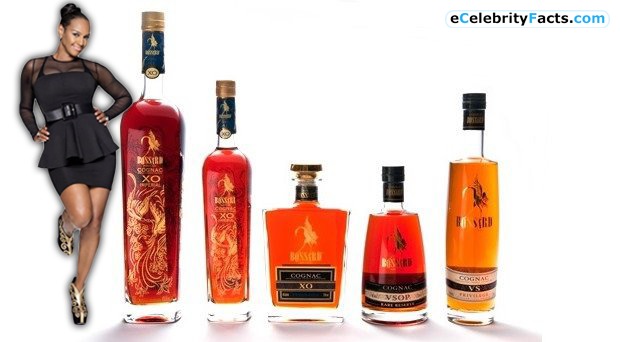 Fans have been looking for the product and her social media posts follow a long chain of comments, whenever, she says anything about the liquor. In November 2016, she tweeted ‘#bossardcognac national tour coming soon!!!’

And in 2017 March, she wrote on Twitter that the drink is available in over ninety stores and also referred shopmyluxurygoods.com for more details.