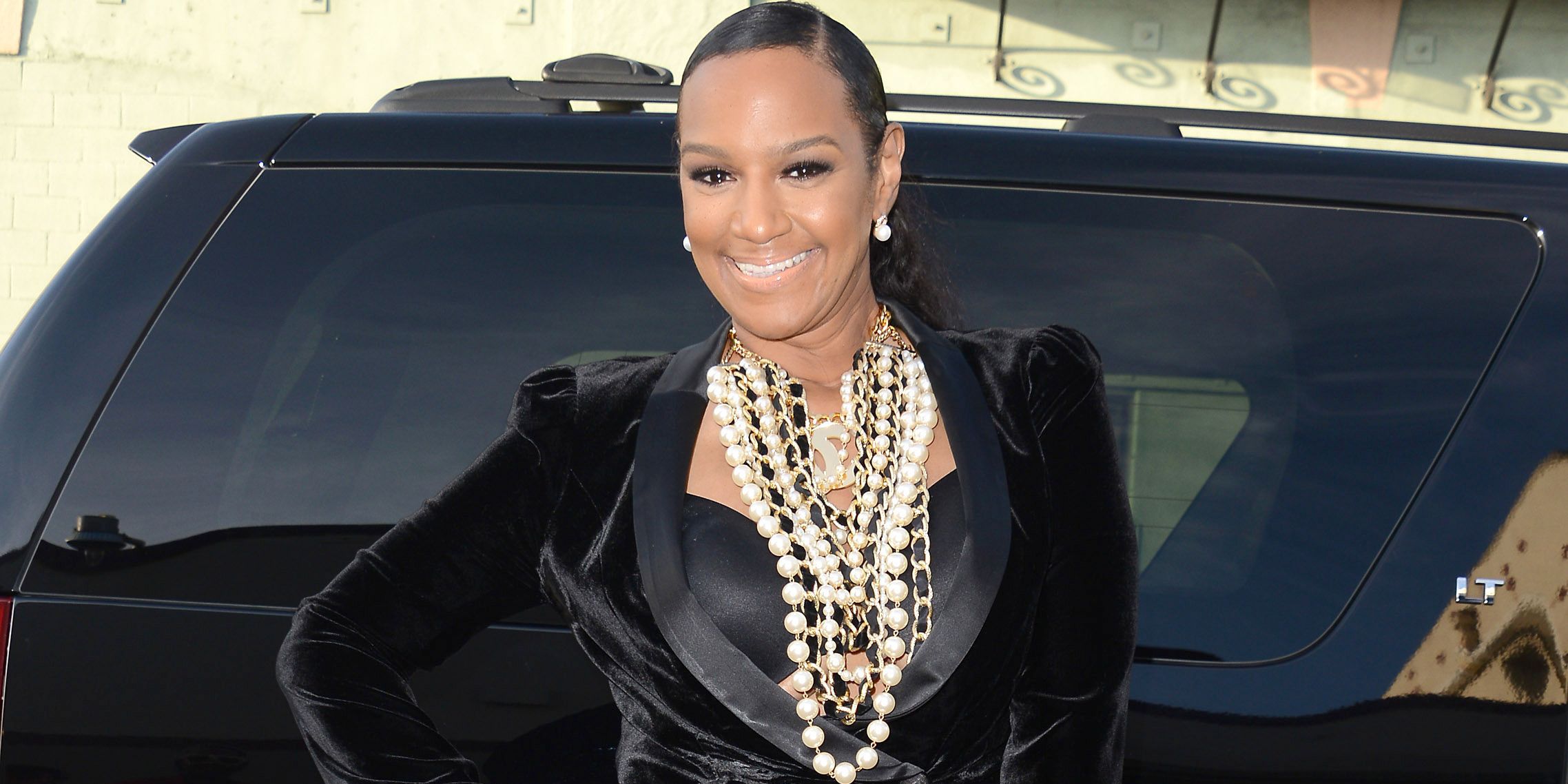 Jackie Christie is the wife of former basketball player Douglas Christie. Appearing on the famous reality show Basketball Wives, Jackie has gained fame from her controversial comments and outspoken nature as well. One of the original cast of the show, which is currently airing its sixth season, Jackie has collected a huge net worth.

Jackie Christie is considered one of the most controversial cast members of the show Basketball Wives, who has a tendency of dominating people and being outspoken. Several of the cast members have often asked for her dismissal from the show because of her habit of lying. However, Jackie has a great role in making the reality series so popular.

The show follows the lives of wives and girlfriends of former or current basketball players. 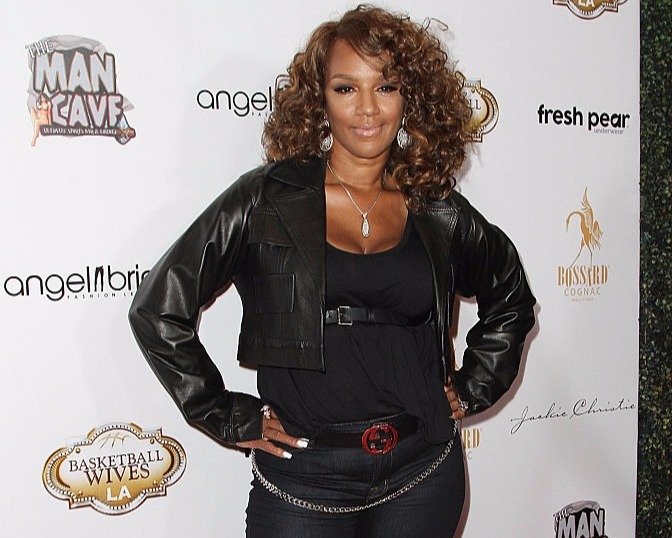 Involved in entrepreneurial works, Jackie has a line of her own cognac called Bossard Cognac. She also runs BSM Media, her own lifestyle and entertainment company. Jackie is the CEO of an independent record label company, Jean Fya Records. Previously, she was into fashion modeling.

Apart from her businesses, Jackie has also published six books, out of which two books, No Ordinary Love: A True Story of Marriage and Basketball! and Luv-Pons: A Fun Variety Love and Romance Guide for Couples were co-written with husband Doug Christie. The other four books are Wacky WaterSlide Wipeout, Women: A Practical Guide to Loving the Skin You’re in, Proud to Be a Colored Girl and Sexual Relations.

Jackie Christie’s net worth in 2016

Jackie has been on the show Basketball Wives: LA since the show was premiered on VH1 in 2011. Hefty salary from the show has been constantly increasing her worth. It was reported that VH1 offered her over $100000 for the third season. In 2016, her estimated net worth was $10 million.

Income from her business ventures and royalty from the books have also added in her fortune.