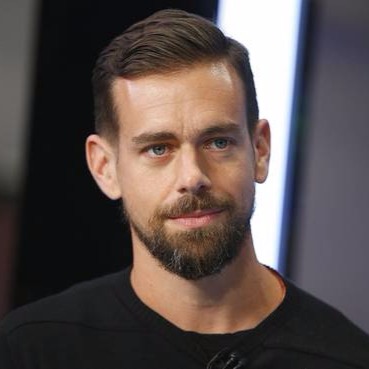 When will Jack Dorsey wife up his girlfriend Kate Greer? The admirers of the Twitter CEO are eager to see the couple tie the knot soon.

Is Jack Dorsey getting married to Kate Greer?

Dorsey was seen first time with the petite blonde in 2010 at a red carpet event in New York City. The news of relationship broke out in the media when the two were spotted arm in arm at the event.

In 2013, the couple was spotted together at the Allen & Company Sun Valley Conference. Since then, Jack has been the topic of gossip many times for his on again and off again relationship with Greer. 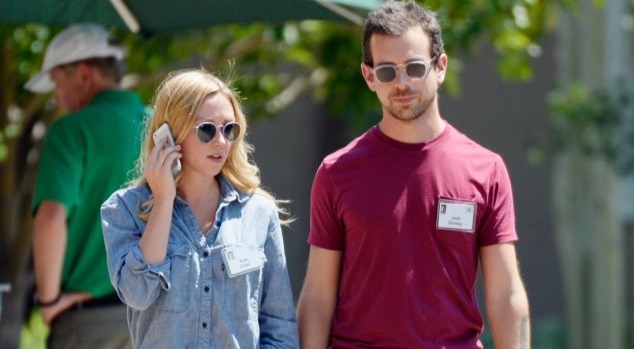 During this time, Dorsey also dated English supermodel and actress Lily Cole. His relationship with Lily came to the attention of media when they were spotted together in St. Barts in the Caribbean. Their pictures got widely spread on Twitter. The duo reportedly broke up in 2013.

Not long after his separation with Cole, he was photographed with Greer. In fact, Kate posted some pictures and a video where she was seen cuddling with Jack in Golden Gai, Tokyo. 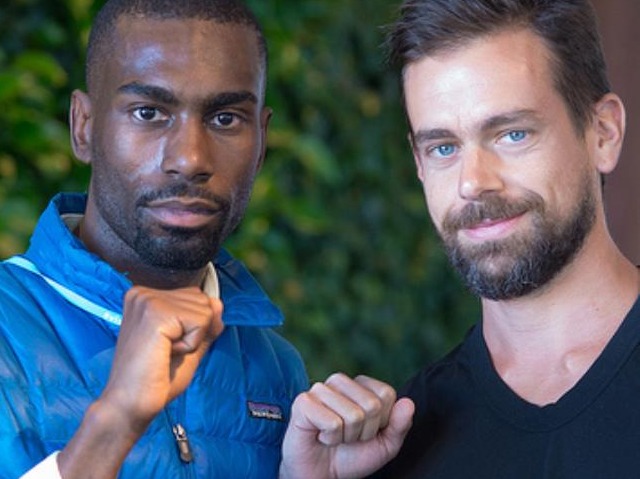 Rumors have also surfaced that Jack Dorsey is probably gay. After a tweet from rapper Azealia Banks about Jack being gay for Black Lives Matter activist DeRay McKesson, the rumors of Jack being gay spread like wildfire. Controversial columnist Milo Yiannopoulos also made a similar remark about Dorsey on Twitter. 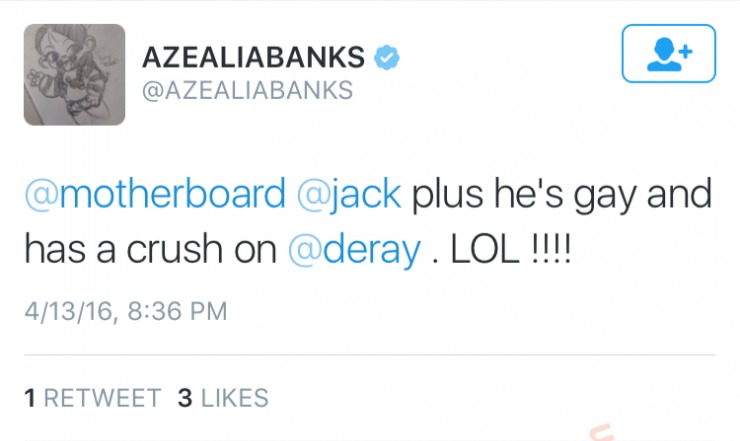 The fact that the billionaire is not married yet and his closeness towards Deray has fueled the rumors even more. Jack, however, has not commented on this matter.