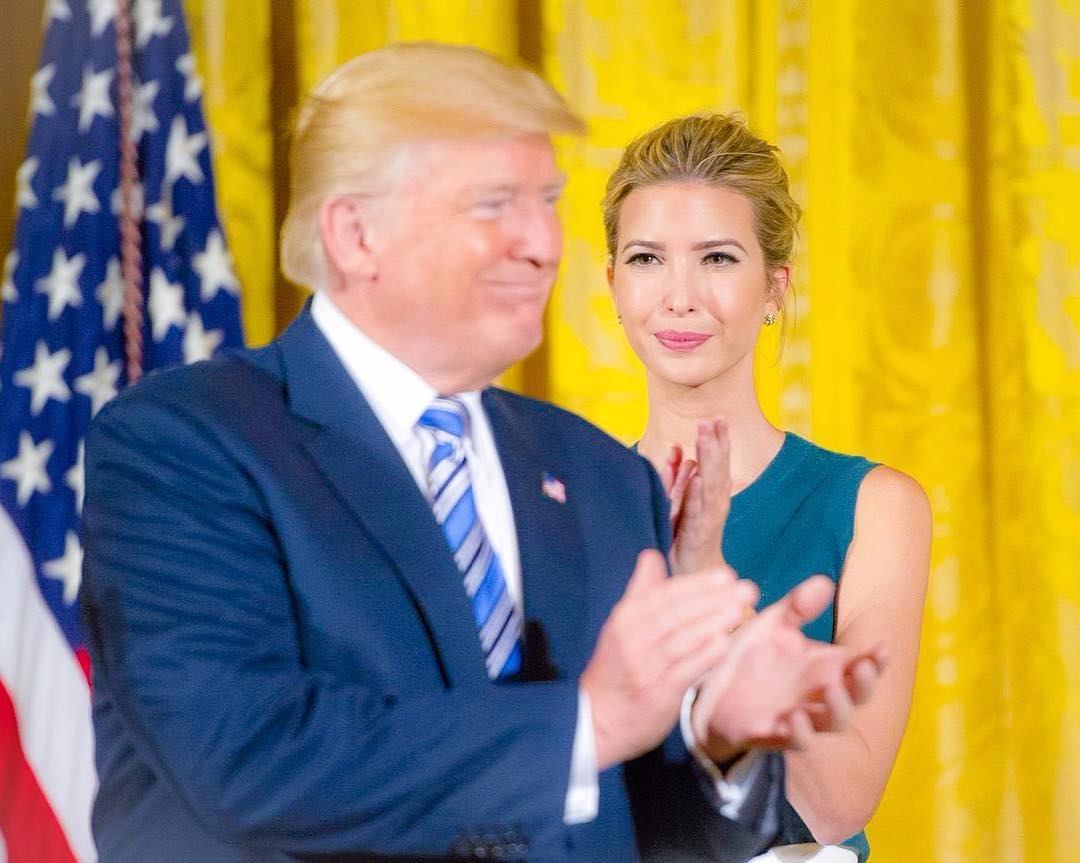 Adviser to the POTUS, Ivanka Trump says she doesn’t have much influence over her father, Donald Trump. Talking to the Financial Times on Thursday, Ivanka set the record straight about the expectations from her in persuading the President over political decisions.

“Partly out of family loyalty, partly out of her own future ambitions, Ivanka Trump is playing the long game,” wrote Courtney Weaver for the Financial Times, while Ivanka was quoted saying, 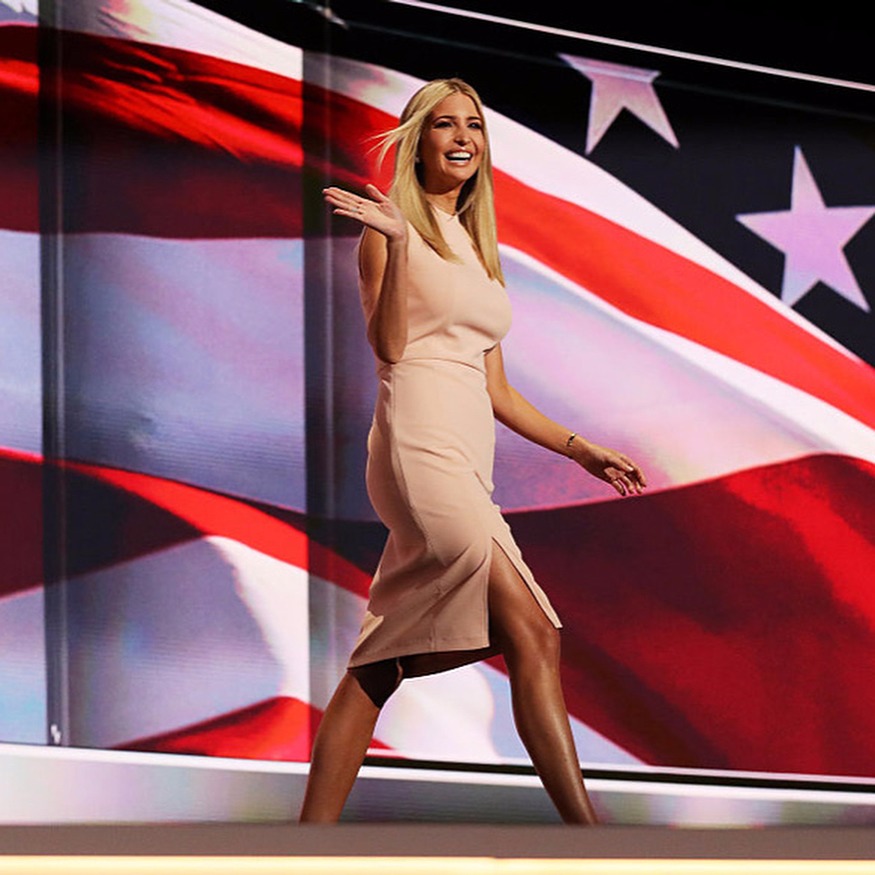 Having varied opinions is “good and healthy” but she says that she’s not in favor of “publicly undermining each other and this administration.”

“Some people have unrealistic expectations of me . . . Shy of turning my father into a liberal, I’d be a failure to them.”

Ivanka’s respect and support for her father doesn’t mean that she hasn’t ever persuaded him to change his decisions.

In the aftermath of the Charlottesville violence, the first daughter reportedly advised Donald Trump to take a firmer stance in his public statement against the white supremacists, which he did to some extent.

However, the President quickly got himself in hot water over his “both sides” comment not more than 24 hours later. 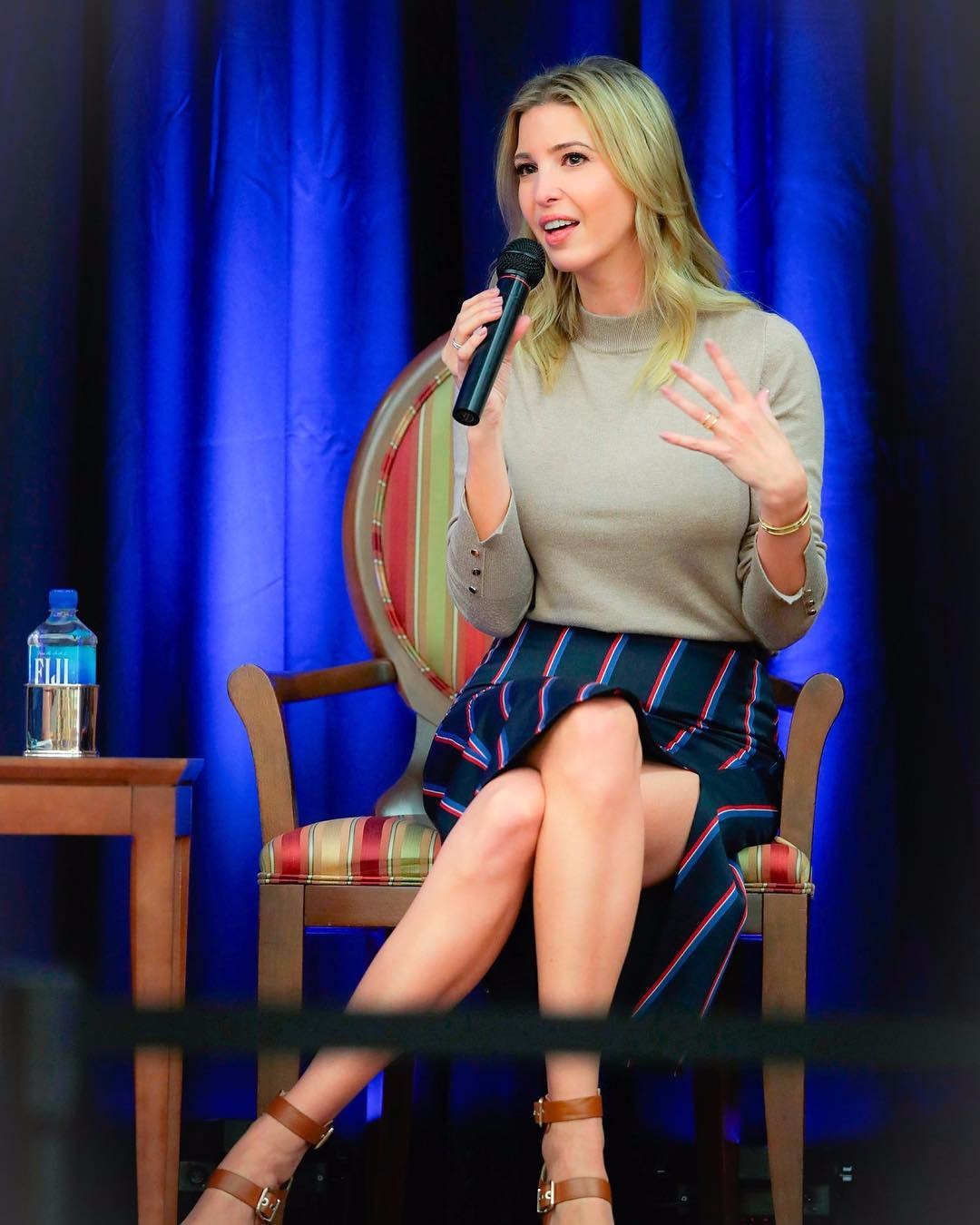 Indeed, Ivanka has shown her defiance against her father. Reportedly, she conducted meetings for five weeks in hopes of convincing Trump not to pull out of the Paris agreement. “In order to fulfill my solemn duty to protect America and its citizens, the United States will withdraw from the Paris climate accord,” said Trump at a press conference.

According to Weaver, Ivanka acknowledges that she possess a position of privilege and opportunity to push certain matters, but  “the president makes his own decision.”