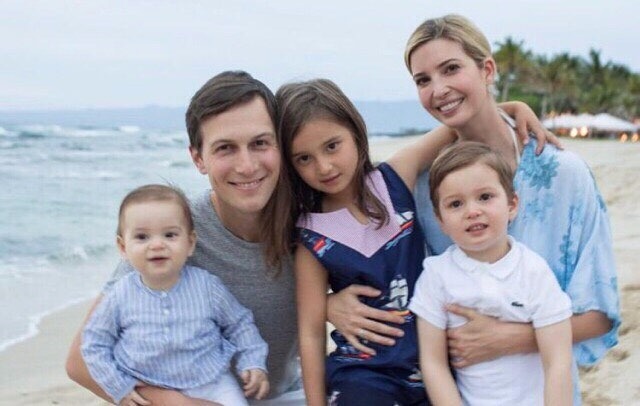 Ivanka Trump is married to real estate developer Jared Kushner, whom she met through mutual friends and began dating in 2005. The couple broke up in three years later after objections from Kushner’s parents but they got back together and married in a Jewish ceremony on October 25, 2009. They have three children, a daughter and two sons.