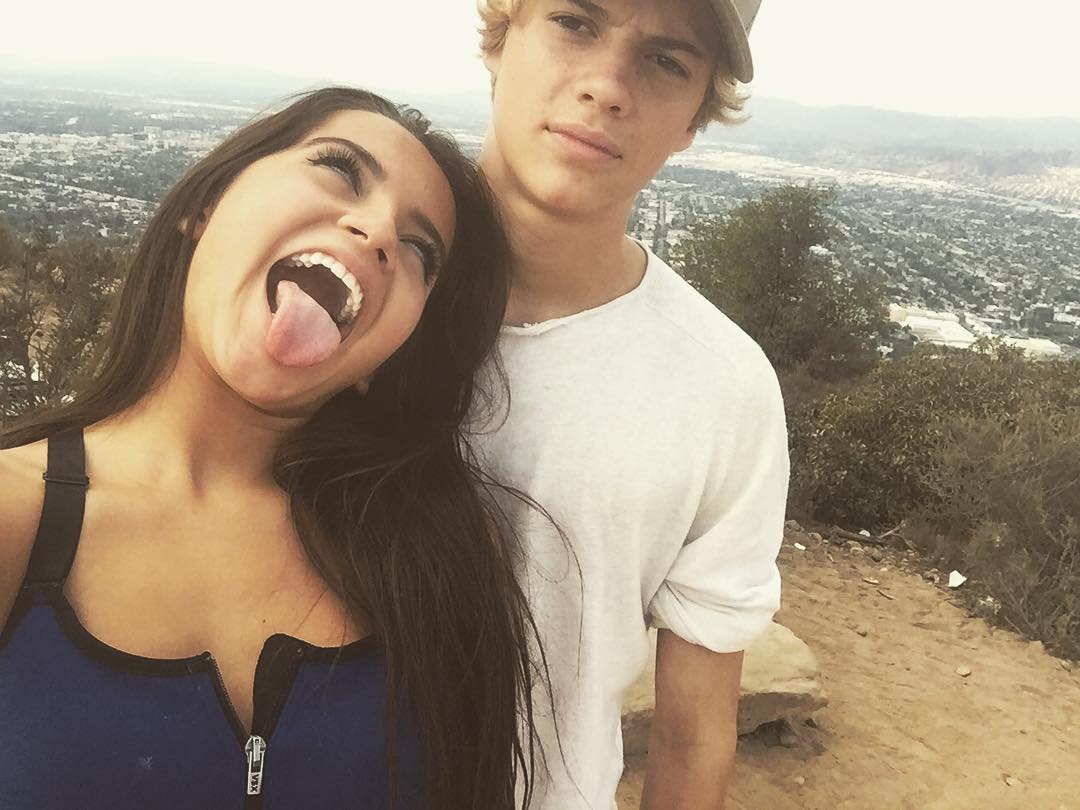 Isabela Moner, 16, dated actor Jace Norman, 17, for several months in 2016. The teen couple was open about their relationship and they often took to social media to post funny pictures and videos of each other.
Isabela and Jace separated in November 2016 and Jace reported during an interview with Just Jared that the reason behind their separation was lack of contact.