The Last Alaskans canceled after Bob Harte passed away? 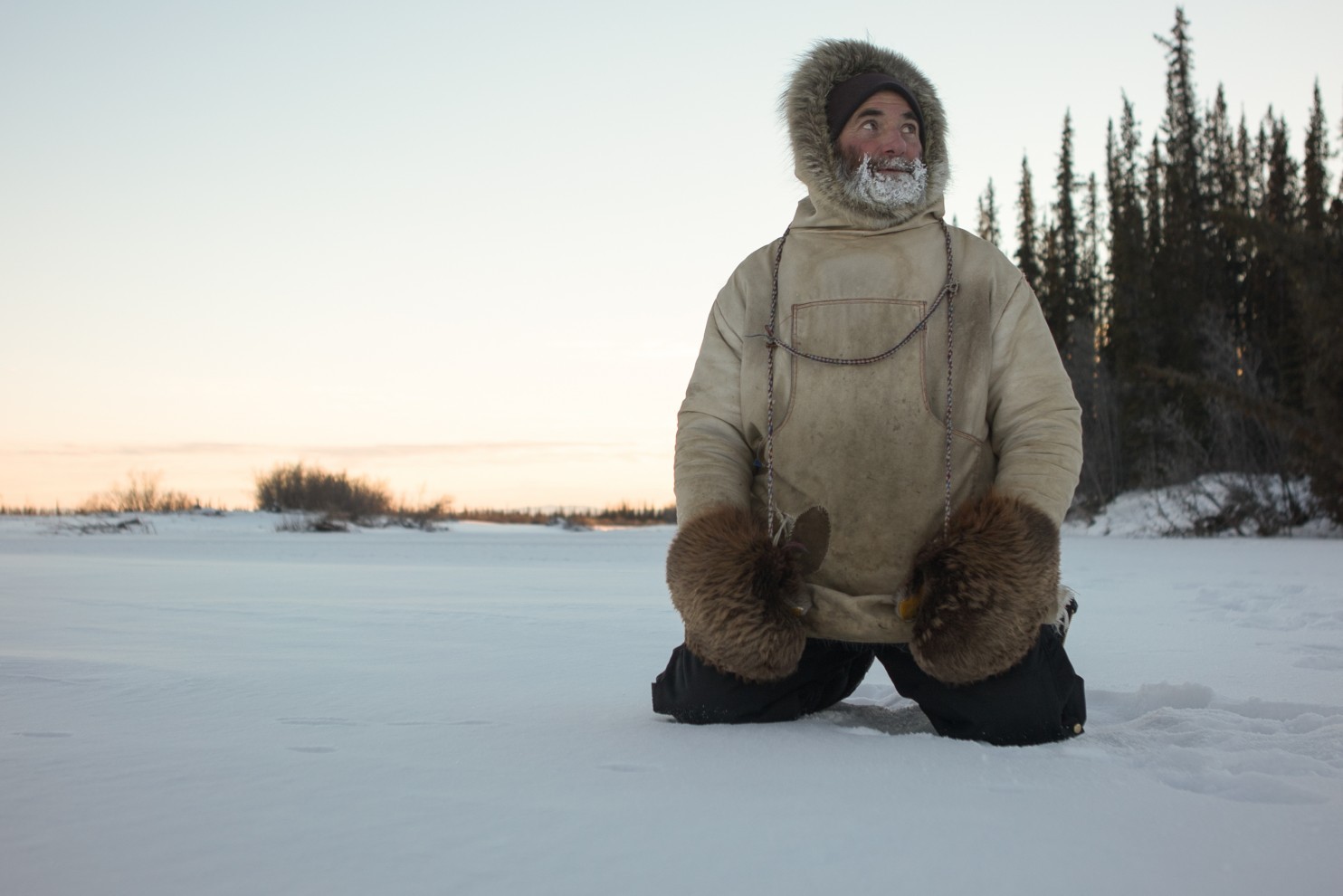 It’s been more than a year since Discovery Channel aired The Last Alaskans, and fans are desperately waiting for the new season. The fourth season of the hit reality television series is presumably returning for the fourth season later this year.

When will The Last Alaskans Return?

Initially, it was said that the show would not return after the death of original cast member Bob Harte from cancer in 2017. Sixty-six-years old Harte died just two months after season three concluded. The Last Alaskans, which initially aired on Animal Planet, was moved to Discovery after its second season in 2016.

There has not been any official announcement about the fourth season, but according to Reality Blurred, it will return in the fourth quarter of 2018. Reportedly, Bob Harte’s death will also be a part of the forthcoming season as he passed away during the filming.

Season 3 focused on Heimo and Edna Korth, Ashley and Tyler Selden, Charlie Jagow and Bob Harte, who talked about his cancer. Season 4 will feature all of them from season 3, but there has been no news about the return of the Lewis family, who was series regular in the first two seasons. Likely, the show will not be the same without Bob, but fans still want it to return as the show has been loved for its genuineness compared to other Alaskan shows.