Skip to content
Home » Entertainment » Is Marvel’s What If Worth The Watch?

Is Marvel’s What If Worth The Watch? 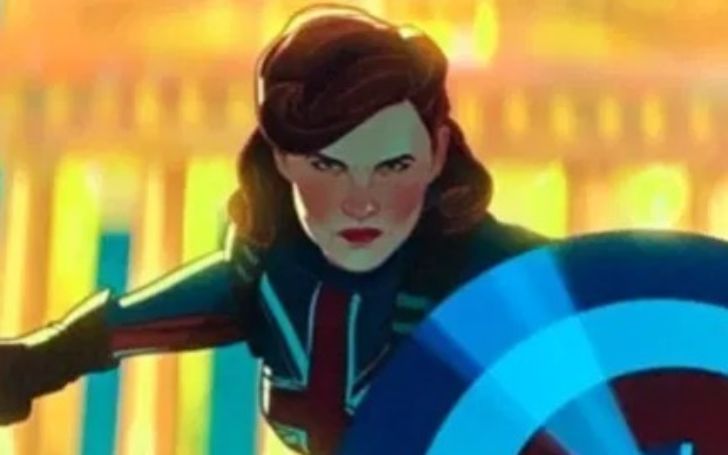 Well, it’s here; the first episode of Marvel’s What If dropped in on April 11th, 2021. Moreover, according to the chronological order of the movie, the first episode involved Captain America or, in this case, Captain Carter.

Another aspect of the show is the animation and the sound effects. Many fans are accustomed to MUC rather than the comics. And so, the executives decided to bring back most actors for the roles aside from the few.

Marvel’s What If Worth The Watch

Aside from the diehard Marvel Fans, the causal watchers do not know about the comic mythos. Moreover, the show starts with one of the more well-known cosmic characters, The Watcher explaining the multiverse.

And such, the first episode retells the tale of Captain America: The First Avenger. From the iconic scene of Cap busting out the door after releasing the prisoners to their raid on the train, the show retells the story. But, with one key difference, instead of Steve Rogers receiving the super-soldier serum, Peggy Carter gets it.

After watching the first episode of the animated series, we do believe it is worth the watch. Moreover, will all the episodes be connected like the movies and series thus far? Or, will it be one-shot stories like the comics? Given the history of MCU, we believe that it will be connected one way or the other. With that said, how will the Marvel Zombies tie in?

Marvel’s What If Sound Effects

As we’ve mentioned, many Marvel fans today are more intuned with the movies. And as such, they recognize the sound effects used in the series more easily. For example, the sound of the vibranium shield along with the voice of Peggy Carter.

Most of the cast members returned to voice their characters from the movies. Moreover, Sebastian Stan gave his voice to Bucky Barnes once again in the animated show. Similarly, the voice of Howard Stark was provided by Dominic Cooper. Besides, Cooper portrayed the role in Captain America: The First Avenger.

The talented actress, Hayley Atwell, reprised her role as Peggy Carter. And talking about voice acting, Jeffrey Wright, the voice of The Watcher, managed to set the tone of this animated series perfectly.

But, what did you think about the first episode of Marvel’s What If? And for more news and reviews for shows and movies, do bookmark our website, E-Celebrity Facts!