In seventh heaven! Sam Pottorff and girlfriend Rosa Van got engaged after dating for six months. Discover his net worth 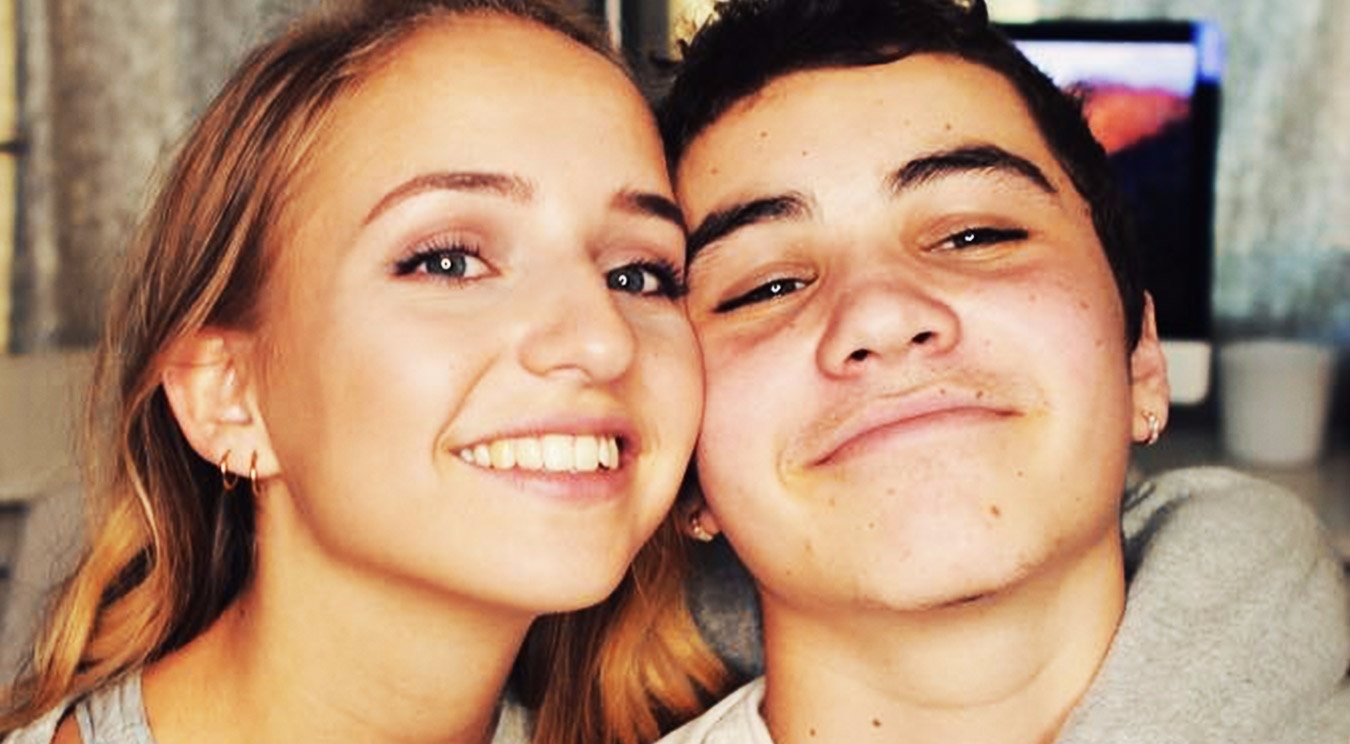 Sam Pottorff and his girlfriend Rosa Van are in the seventh heaven as they got engaged after dating for six months. His net worth is continuously rocketing as his YouTube channel becomes more popular day by day.

Sam Pottorff and Rosa Van, both just around 20, are now engaged to marry

It’s just been six months since Sam started dating Rosa. It seems they have fallen in love rather quickly. In their YouTube Channel ‘pottorff’, Sam announced the engagement to all the fans. The initial reaction of the fans to this big decision was very much surprising. Everyone loved that this cute couple was going to be together now.

Later, people became a little sceptical about the wisdom of the decision. Wasn’t the decision too hasty for this young couple? Maybe. They both are not more than 20 and they haven’t even been dating each other for long enough to rightfully make this decision.

However, Rosa and Sam do not bother much about what they say. Rosa said, “They don’t understand. I know I am never going to find somebody else that is as perfect as you are!” Wow! That’s very flattering for Sam. Anyway, if they did it by their own choice, let’s assume they are totally in love by now.

Mine and @rosavaniterson kids are gonna be like the Hadid’s, half Dutch, a quarter Palestinian, and a quarter American

Sam even bought an affordable ring for his fiancée from the Etsy. Rosa revealed that she was really excited after he gifted him the ring and she had no idea about it.

So guys! I did it, I put a ring on it! I had to get her before someone else could, because she is my better half. She’s made me a better person and helped me through things I didn’t even know I had to go through. And everyday I’m without her I feel so lost, she’s to good to be true and I would never be able to find anyone better. she’s the most amazing person I’ve ever met and I can’t wait to spend the rest of my life with her, she’s my rock and my best friend and one of the only people that I can tell anything to and know she’ll still love me just as much. I love you more than anything. You and me against the world baby. Video on YouTube: Pottorffbitch Photo by: @ben_steinberger

Sam said that he was really anxious about Rosa’s reaction to the proposal; he didn’t know whether it was going to a yes or a ‘let’s take some time’. Gathering enough courage, he called her to the bedroom, asked her to close her eyes and gently pushed the ring to the ring finger. The reaction was awesome, Sam said. They kept on kissing for long and finally she said YES!!!

I said yes!! We decided to spend our everyday together and I’ve never been more certain of anything in my life. You’re the most beautiful person inside and out, you make me laugh, you hold me when I feel alone, and you make me feel loved in a way I never thought I would experience. I know I will love you forever and I can’t wait to laugh, cry, travel, love and experience everything together until we’re old and wrinkly. My best friend, my love, and now soon to be husband. I can’t wait❤️ You and me against the world, always.

Sam and Rosa are planning to get married in Amsterdam, Rosa’s home place. No! the wedding is not going to be extravagant or attention-seeking. They just want the moment for themselves.

Sam Pottorff has an extraordinary net worth for his age

Sam Pottorff is just 20 and is worth more than $500,000. This guy is, indeed, making a lot of money from YouTube. While the amount might be good enough for a single life, $500,000 might seem like a little amount if you are already marrying someone. We need to see how the couple spends the money – a lavish lifestyle or a middle class life-style.

We tried to take a picture with this cool street but this is all that came out, it was also so bright

The news of Sam’s engagement has been causing a frenzy on Twitter, with friends and fans congratulating him. He and Rosa are planning to tie the knot after only a short period of dating. We wish Sam Pottorff all the best!