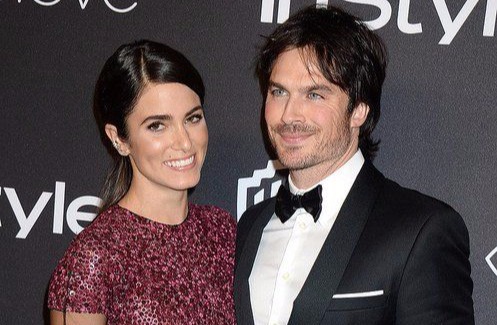 Congratulations are in order for Ian Somerhalder and wife Nikki Reed! The former vampires welcomed their first baby on Thursday. They have named their daughter Bodhi Soleil Reed Somerhalder.

The couple announced on Instagram back in May that they were expecting a baby. Ian shared a sweet photo of him kissing Nikki’s big baby bump to his 12 million followers. 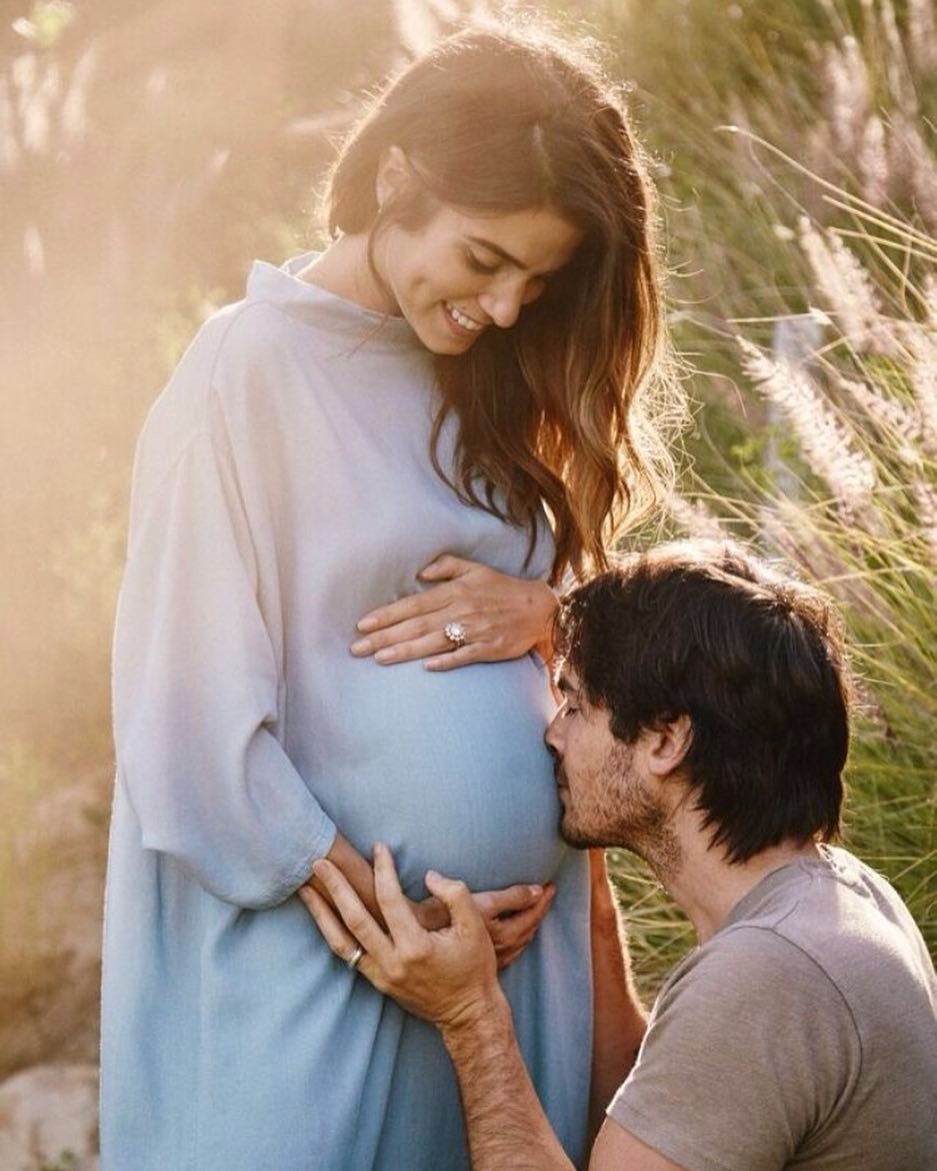 In the caption he wrote:

In my 38 years on this earth I’ve never experienced anything more powerful and beautiful than this. I can’t think of anything more exciting than this next chapter and we wanted you to hear this from us first. This has been the most special time of our lives and we wanted to keep it between the three of us for as long as possible so we could enjoy this time with each other and our little one who is growing so fast…because that’s what they do, they grow so fast. Thank you for your kind energy.

The Vampire Diaries star revealed that the pregnancy was the “most special time” of their lives and wanted to keep it to themselves so that they could avoid meddling from the media.

The new parents will be taking some time away from the limelight as they don’t want their baby’s first month to be stressful.

In a previous interview with Fit Pregnancy and Baby, Reed had said, “We’ll take the baby’s first month for ourselves. After the baby arrives, we’re doing one month of silence. Just the three of us, no visitors… Otherwise, every five minutes it would be, ‘How are you feeling? Can we have a picture?’ You don’t get those first 30 days back, and we want to be fully present.” 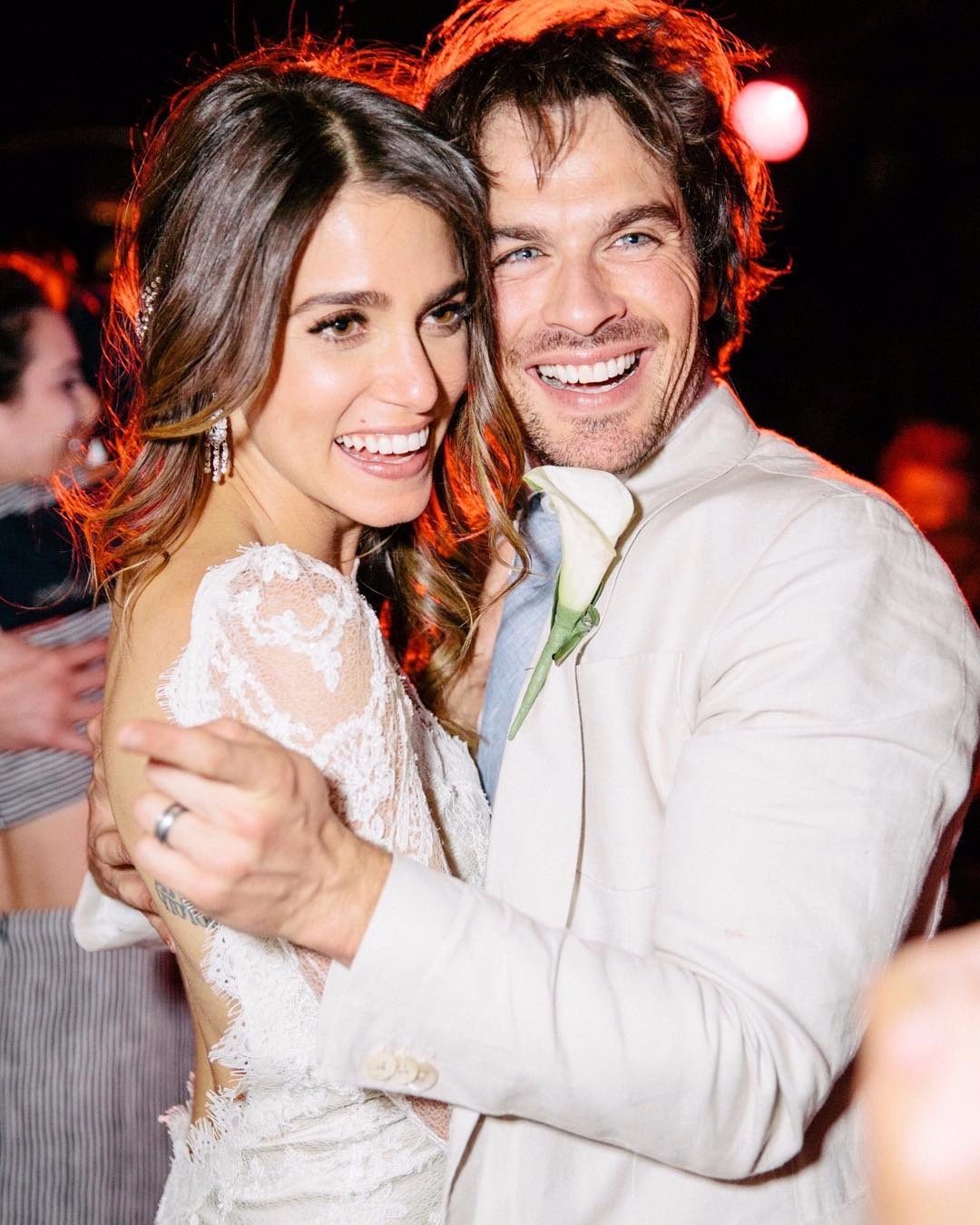 Ian Somerhalder and Nikki Reed celebrated their second wedding anniversary this year. Somerhalder and Reed, who starred together in their CW vampire drama, tied the knot in April 2015.