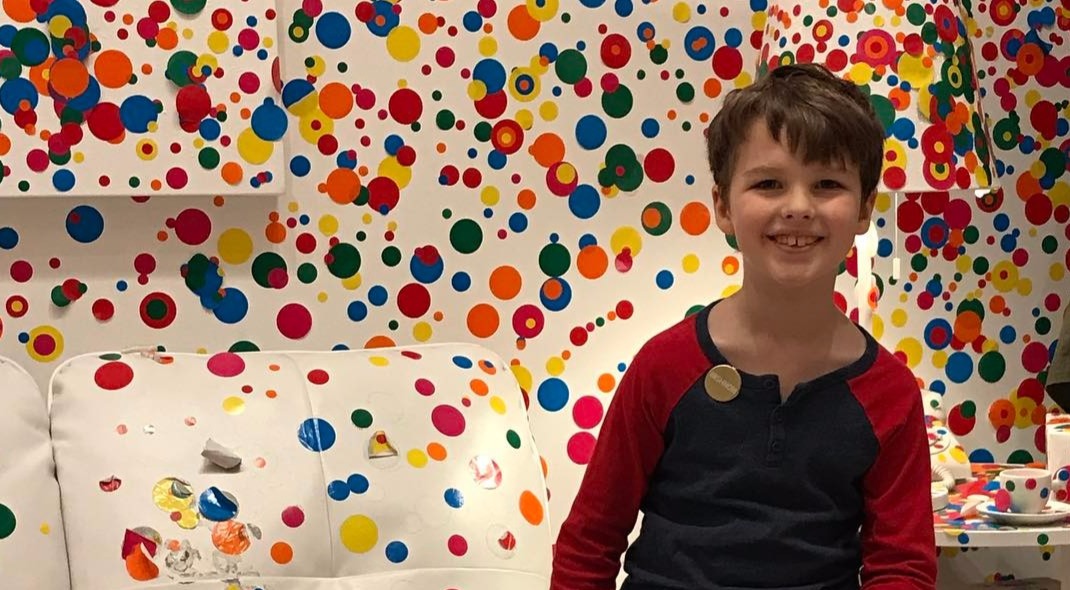 Iain Armitage is not just enjoying his childhood but is also heightening up in his career. This 9-year-old actor has been a name that can actually blow everyone up with his acting skills. With the role as ‘young Sheldon’ in the prequel of The Big Bang Theory, he has now become even widely famous. Let’s know more details about the young actor.

Iain Armitage is a son to theatrically inclined parents

Iain Armitage was born on July 15, 2008, in Georgia. He is a son of theatrically inclined parents. His father is a Tony-winning stage and screen actor, Euan Morton, who is currently working on Broadway, Hamilton, as King George III and his mother is a theater producer, Lee Armitage. He is a grandson of Richard Lee Armitage, a government official. 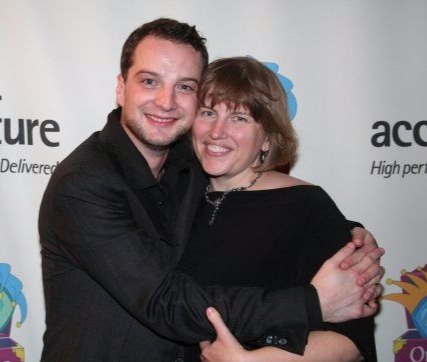 The young prodigy started his career through YouTube. He has a YouTube channel named IainLovesTheatre, where he reviews the Broadway shows. He has garnered more than 6K subscribers.

We can see the young star reviewing about the Broadway shows and with no doubts, that is so adorable to watch. Other than just entertaining the viewers, his YouTube videos have been of great help to the star himself. 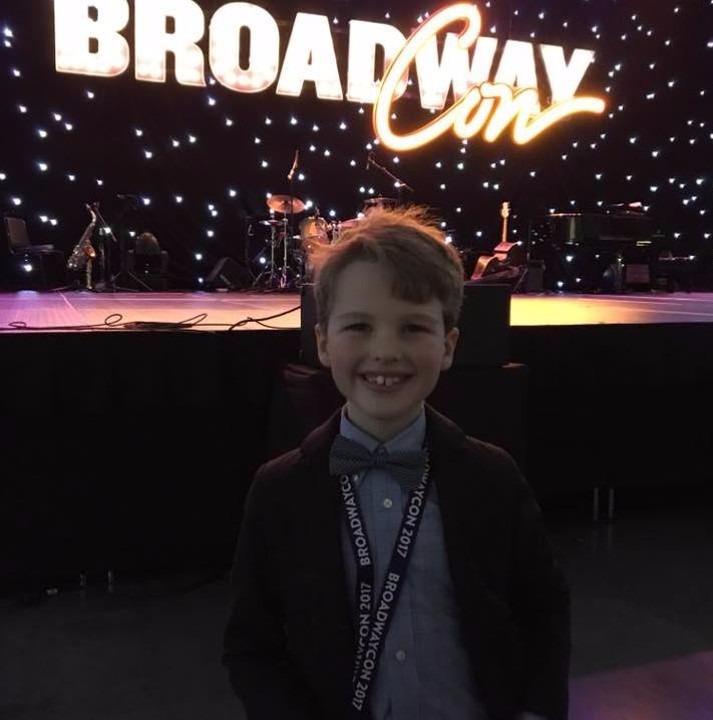 The young theater critic got his first contract from Jamie Pillet, a talent manager, which at first was not accepted by Armitage and his mother but later things worked out pretty well later. 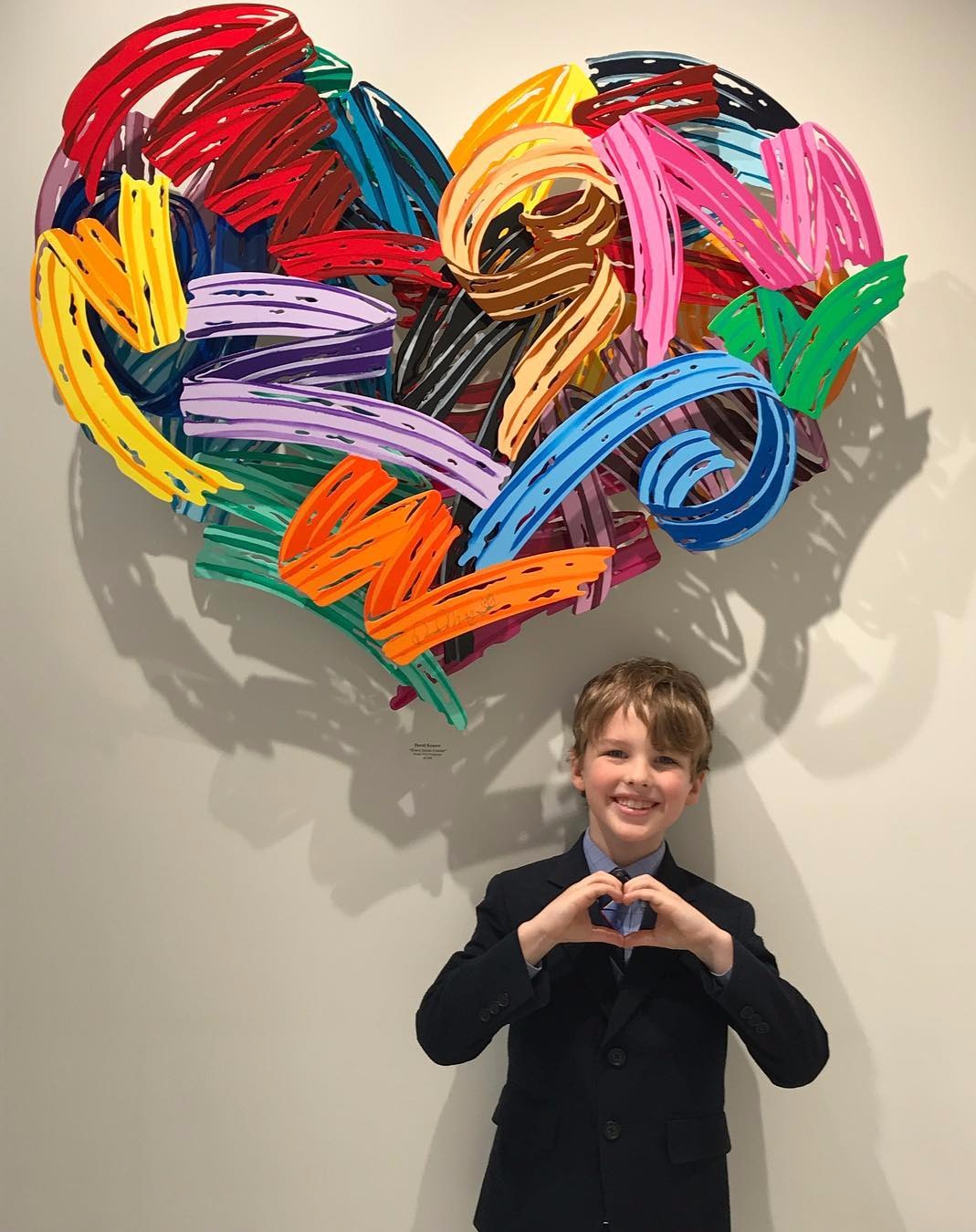 He made his debut as Ziggy Chapman from the HBO miniseries, Big Little Lies, in 2017. This year, he was also featured in an episode of Law and Order: Special Victims Unit season 18, where he portrayed the character of a little boy named Theo.

Iain Armitage is all set to appear in Young Sheldon

2017 has undoubtedly become a big year for the aspiring star. 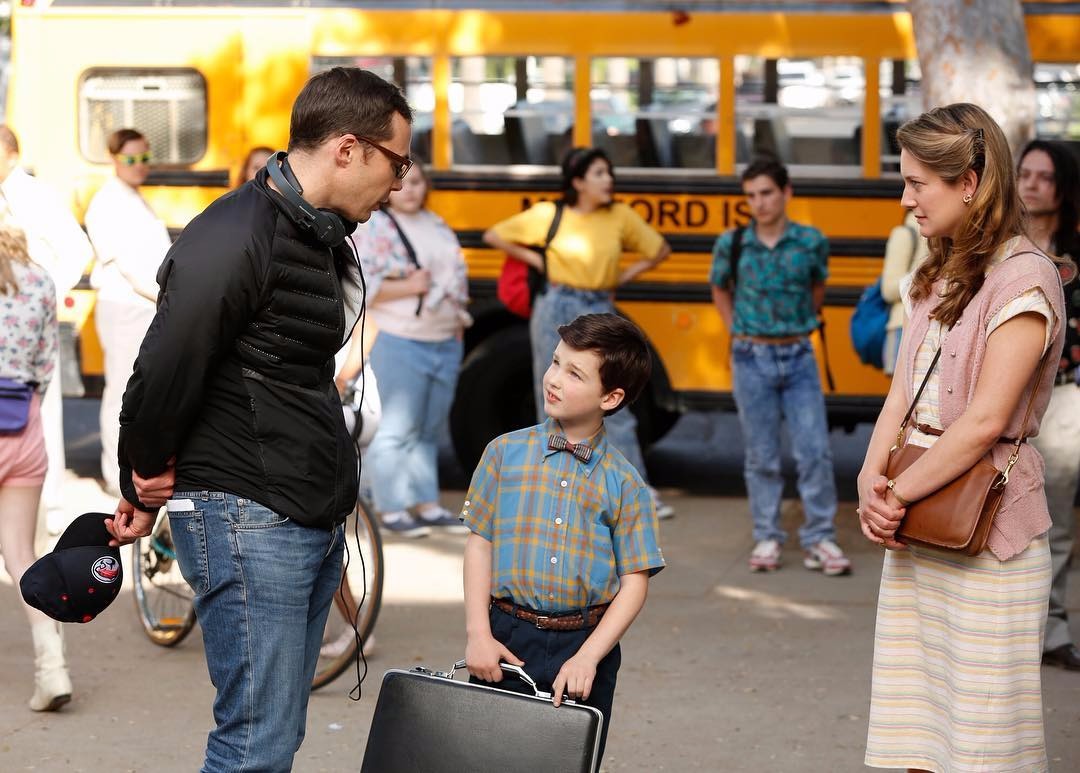 More recently, he has appeared in the movie I’m Not Here and The Glass Castle. His other project in 2017 include Netflix film, Our Souls at Nights, which is scheduled to release on September 29 in the United States.

Iain is all set to become one of the biggest stars in television within a short period of time as he will be appearing in a lead role in CBS sitcom, Young Sheldon. His role as young Sheldon Cooper in the spin-off of The Big Bang Theory can be a great career exposure to Iain. 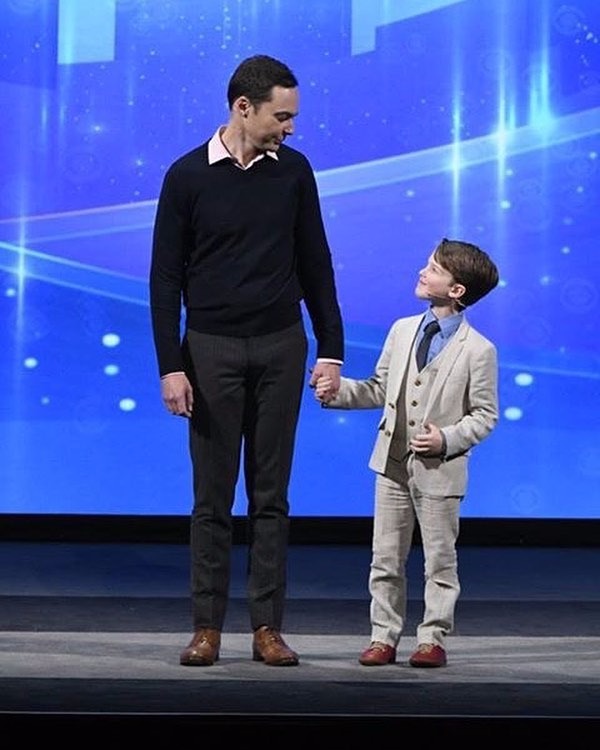 The series has a special premiere on September 25, which would showcase the story of Jim Parson while growing up in East Texas. The fans will have a closer look at the history which the character has sprinkled throughout a decade of The Big Bang Theory.

Young Sheldon is ready to entertain you and will fall into a regular time slot on November 2 on CBS.