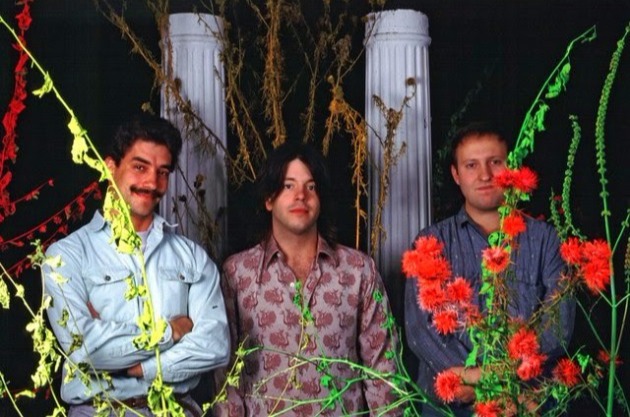 Husker Du was disbanded in 1987 after tension grew between the bandmates. Drummer Grant Hart’s addiction to heroine had intensified which caused a rift between him and guitarist Mould. Worried about Hart’s condition, Mould and Norton cancelled their shows in 1987 and a few days later Hart left the band.