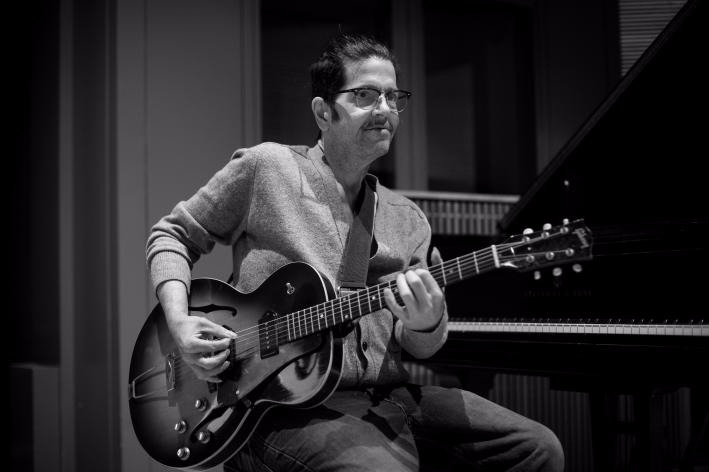 Grant Hart, drummer of the popular American rock band Husker Du, has passed away. He had been battling cancer for a long time. He was 56. 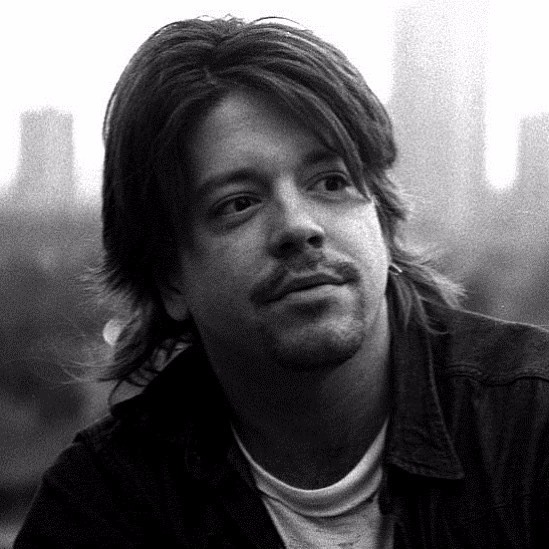 Husker Du’s official Facebook page posted a black and white photo of Grant with no caption at around 11 p.m. Pacific Time, and he has been trending on Twitter since then.

There has been no official statement from the band. Grant founded Husker Du with friends Bob Mould and Greg Norton in Saint Paul, Minnesota in 1979.

Grant Hart was also a songwriter

Hart was born in South Saint Paul, Minnesota on March 18, 1961. He met his Husker Du bandmate Bob Mould at a record store where he worked. The two soon became friends and formed the band in 1979. Hart was the drummer as well as the co-songwriter for Husker Du.

Hart wrote the songs The Girl Who Lives on Heaven Hill and Turn on the News for Husker Du. He is famous for his lyrical prowess that he showcased in other songs like Standing by the Sea and Diane. 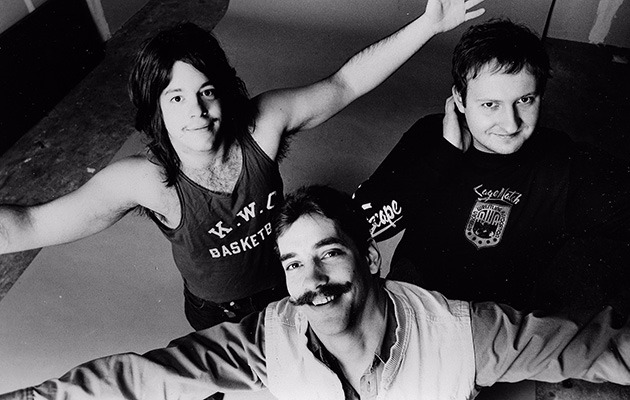 They disbanded in 1987 after the tension between the members grew. A year prior to the disbandment, Hart was diagnosed with HIV, which later turned out to be incorrect. Hart’s addiction to heroine had grown and he was openly feuding with his bandmate Mould.

Reportedly, Foo Fighters Dave Grohl tried to fix things between the estranged bandmates. Mould was allegedly quoted saying, “Dave’s the sweetest guy in the world and very kind with his words towards Husker Du and we’ve gotten to be great friends over the last couple of years but I’m more likely to join Foo Fighters!” 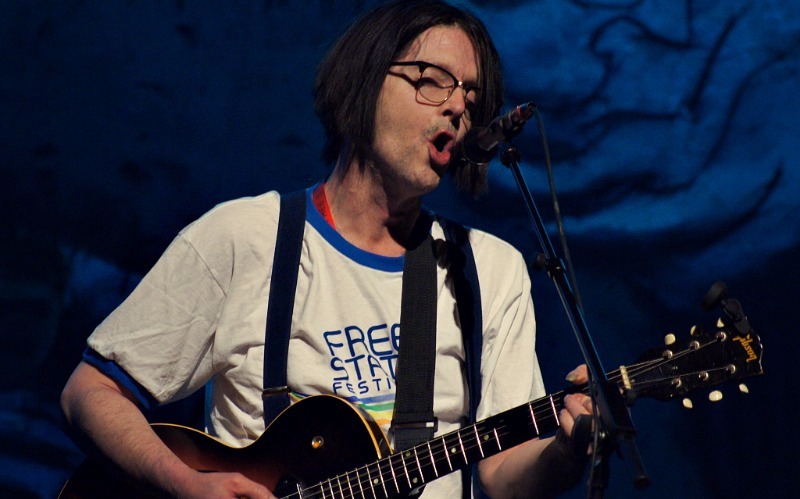 Hart and Mould were rumored to be dating

It was often rumored that Hart, who was bisexual, and Mould, who is gay, were dating. They denied the allegations.