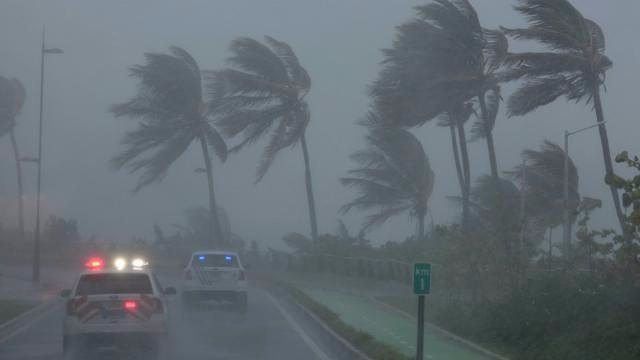 Hurricane Irma is the most intense Atlantic hurricane observed in more than ten years. It was also the most devastating hurricane to make landfall in the United States since Hurricane Katrina in 2005.

Irma has brought widespread damage, especially in the Caribbean. Forming near the Cape Verde Islands on August 30, it rapidly intensified to Category 2 hurricane within a day.

It was declared a Category 5 hurricane on September 5 and a day later it reached its peak intensity with winds of 185 mph. The hurricane has caused catastrophic damage in the Virgin Islands, Barbuda, Saint Martin, Saint Barthelemy, and Anguilla.