Skip to content
Home » Entertainment » How much net worth has Tom Selleck made till his 71st birthday? Take a look into his personal life and know how many kids he fathers

How much net worth has Tom Selleck made till his 71st birthday? Take a look into his personal life and know how many kids he fathers 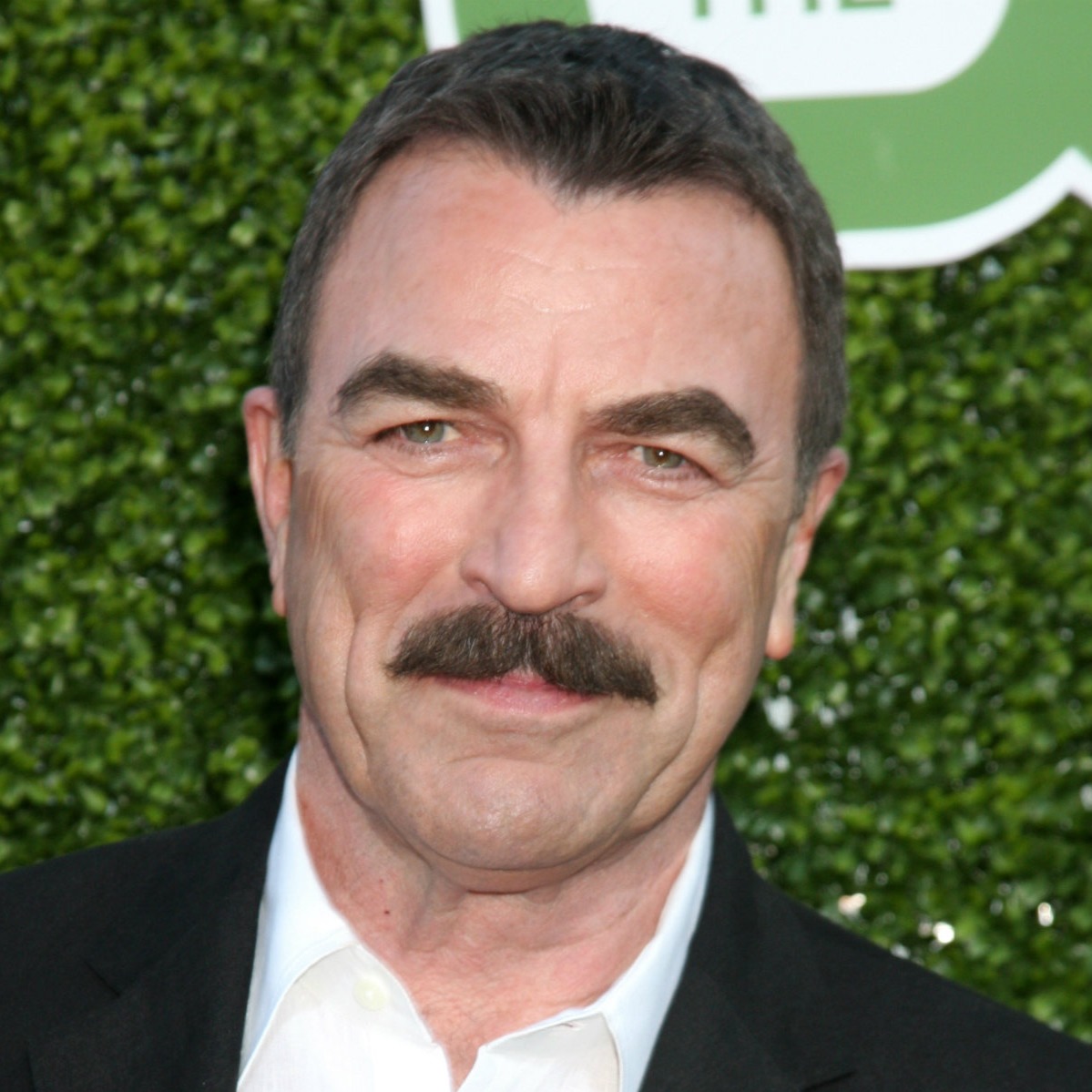 Tom Selleck is well known for his starring role as Hawaii-based private investigator “Thomas Magnum” on the television series of Magnum, P.I. (1980-1988). Besides maintaining a good image amongst the television personalities, Tom Selleck is also successful to keep a blessing and an ideal family. The ideal family is the place of the eternal love of parents and the eternal love of husband and wife.

The first wife of Tom Selleck was Jacqueline Ray. They married and stayed together from 1971 to 1982. Jacqueline had already a son, Kevin Shepard, from his first husband.

So, Selleck adopted his son and even after the divorce with Jacqueline, he raised him as his own son. Then, in 1987, Selleck married to Jillie Mack. And, on December 16, 1988, Jillie gave birth to his baby girl, Hannah Margaret Selleck.

This man is now running in his seventies but, with the increase of his age, the craze on him is not decreasing. The father of two kids, Tom Selleck, has earned the net worth of $ 45 million which he really deserves.